$18 million in grants to be given to businesses affected by riots, pandemic 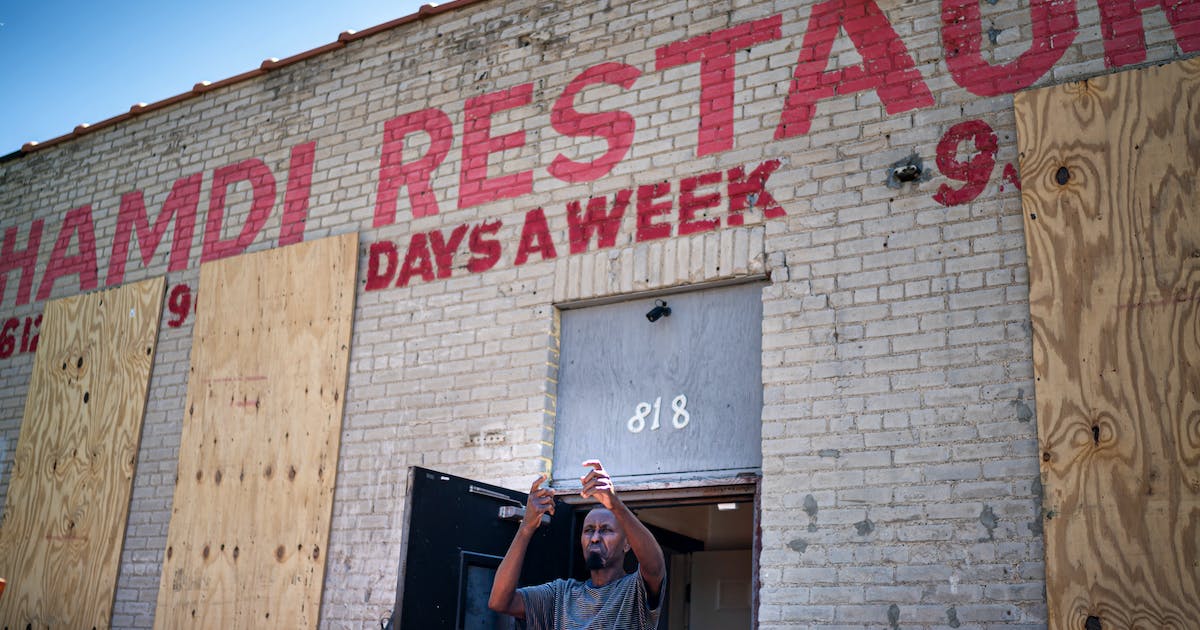 Millions of dollars will be given to businesses hit by the combined impact of riots following George Floyd’s death and the coronavirus pandemic.

The Minneapolis Foundation launched the new grant opportunity on Thursday in partnership with Local Initiatives Support Corporation (LISC) Twin Cities and Propel Nonprofits, according to a news release from the foundation. The $18 million in funds comes from the Minnesota Department of Employment and Economic Development’s Main Street economic revitalization program.

Grants will go to business owners, developers and nonprofits advancing renovation or new construction projects along Lake Street, 38th Street and Chicago Avenue in south Minneapolis and on West Broadway in north Minneapolis.

“These grants will start to be committed over the new few months, supplementing many millions in philanthropic funding that have already been invested in these heroic business leaders,” R.T. Rybak, president and CEO of the Minneapolis Foundation, said in the release. “We know the road ahead is long, but we are committed to supporting their vision of a community that is stronger than ever.”

Grants will be distributed through a process developed in part by local residents, business owners, neighborhood associations, lenders and nonprofits. They will review all grant proposals and make recommendations to the Minneapolis Foundation, according to the release.

All grants will be distributed by December 2024 and all funded projects must be completed by December 2026, according to the release. Funding may be used for repair or renovation of property, building construction, landscaping, streetscaping, design, engineering and infrastructure.

The foundation will begin accepting pre-applications for Main Street grants. Application information can be found at minneapolisfoundation.org/main-street.