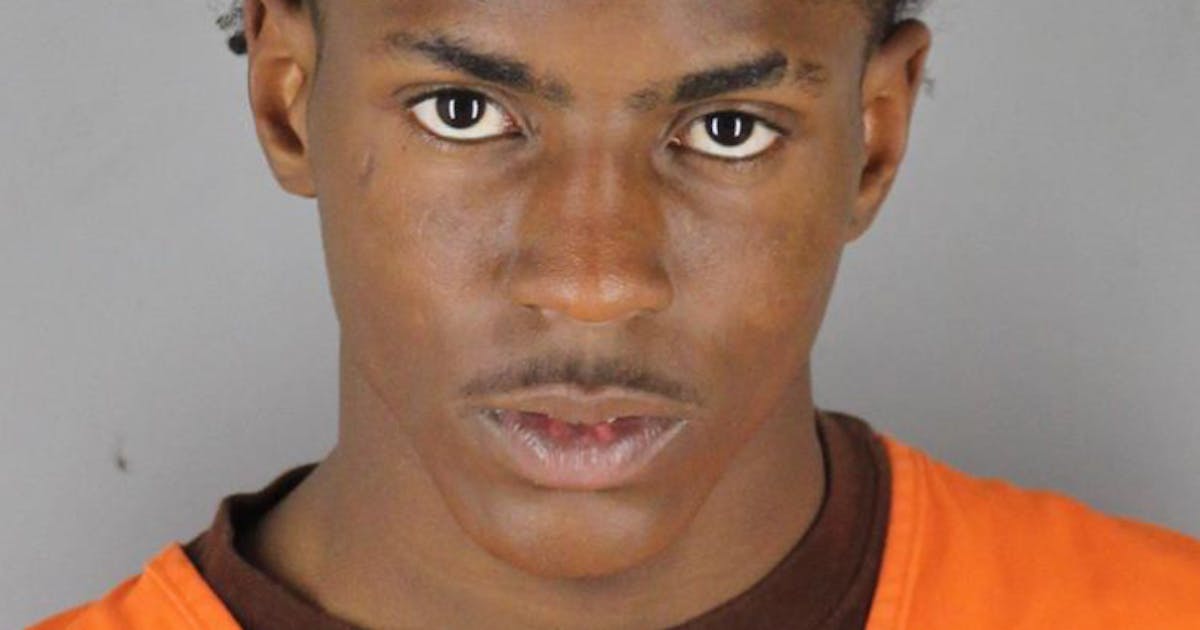 A Brooklyn Park man has received a 27-year sentence for the murder more than 6 1⁄2 years ago of his then-neighbor, north Minneapolis community activist and artist Susan Spiller.

Demetrius A. Wynne, 21, was sentenced Thursday in Hennepin County District Court after a jury convicted him about a month ago of second-degree intentional murder in connection with the death of Spiller, 68, on July 16, 2015.

With credit for nearly three years in custody since his arrest, Wynne is expected to serve the first 16 or so years in prison and the balance on supervised release.

Spiller was killed when Wynne was 14 years old. He was arrested nearly four years later following a fingerprint match. He was first charged in juvenile court, then certified to stand trial as an adult in late 2019.

State sentencing guidelines called for a 25½-year term. The prosecution sought a 30-year sentence. The defense said in a court filing ahead of sentencing that Wynne should receive a downward departure, serve “local jail time” and be placed on probation without prison time.

“There is nothing directly connecting Mr. Wynne to this murder,” wrote defense attorney Ira Whitlock. “There were no witnesses who saw Mr. Wynne committing the murder, and/or saw him leaving the scene of the crime at/or around the time of the crime, and/or provided a motive for him to commit said crime. Mr. Wynne testified and proclaimed his innocence.

“More importantly, Mr. Wynne was 14 years old at the time of this crime. Even if you believe he committed this crime, he should not be sentenced to a 30-plus-year adult sentence as proposed by the state – due to his age and mental development. … The evidence shows that the prosecution of African-American kids has been substantially increased in the wake of a baseless and racist claim of a generation of ‘super-predators.’ “

Minneapolis police found Spiller dead in her bedroom at her home in the 5100 block of N. Dupont Avenue after her son stopped by the house to drop off her grandchild. He discovered an open window in the back of the house when she didn’t answer the door.

Neighbors told police Spiller had been having difficulties with Wynne’s family. The night before her death, she had called 911 to report an open fire hydrant and said kids next door kept taking the meter off it.

In a 2019 interview with homicide detectives, which was played in court, Wynne said he had not been inside Spiller’s house, did not know her and never hung out in her neighborhood. His family moved from the neighborhood soon after her death.

Police matched a fingerprint from the back kitchen window to Wynne and found his DNA on a fingernail clipping taken from Spiller’s right hand.