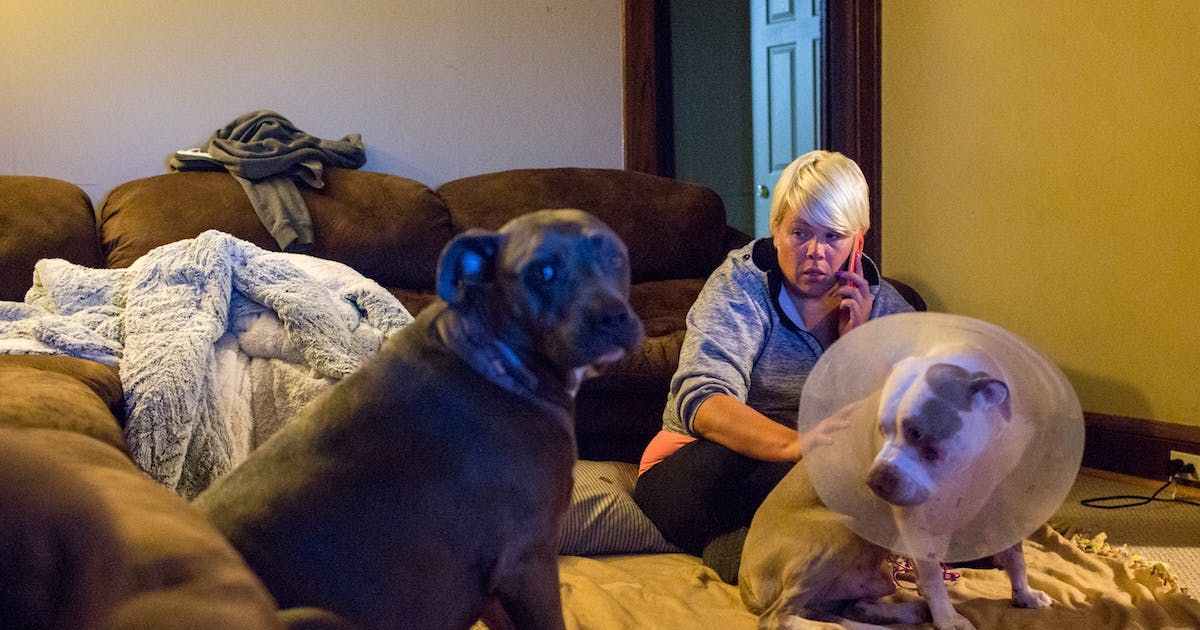 The Minneapolis City Council on Thursday agreed to settle three police misconduct lawsuits, one of them stemming from an officer’s actions during protests following George Floyd’s killing two years ago.

The largest of these latest settlements was $500,000 for Jaime Bunkholt, a photographer from Atlanta, who alleged in her federal lawsuit that an unidentified Minneapolis police officer fired a rubber bullet from the roof of the besieged Third Precinct headquarters that hit her in the back of the head.

The civil rights lawsuit said that Bunkholt, who was 33 at the time, “sustained numerous neurological injuries, a concussion, pain and suffering, medical bills, other injuries both permanent and temporary, as well as lasting emotional trauma.”

The suit further contended that the protests were nonviolent at this time, and she was breaking no laws by being outside the Third Precinct at the corner of E. Lake Street and Minnehaha Avenue, and was shot without warning before any curfews were announced.

“There can be no mistake that the attack on Ms. Bunkholt was intentional,” the lawsuit read. “The design of the weapons makes accidental firing impossible.”

Three weeks ago, in a similar set of circumstances, the council approved a $600,000 payout to freelance journalist Linda Tirado, who was blinded in one eye by a police projectile while covering protests after Floyd’s death under the knee of fired officer Derek Chauvin in May 2020.

Tirado’s suit accused the city and police officials of conspiring to deprive journalists of their constitutional rights during the unrest.

Earlier in May, the council approved the payment of $1.5 million plus attorneys’ fees to Jaleel Stallings. The 29-year-old St. Paul man sued the city and police, saying they violated his constitutional rights by using force to intimidate and deter him from protesting police brutality and racism.

Stallings sued after a jury acquitted him in 2021 of charges related to shooting at police officers during the unrest that followed Floyd’s killing after the officers first fired projectiles without warning.

And in April, the council approved $1.8 million to two women who say police shot them in the face with projectiles as they protested Floyd’s murder.

Also Thursday, the council signed off on a $390,000 payout to 41-year-old Matigida Kromah, of Brooklyn Park, whose personal injury lawsuit was filed in Hennepin County District Court over her detainment in August 2014.

The suit and its subsequent filings offer little detail about the specifics of her encounter with police other than she suffered injuries to her nervous system and elsewhere, with some of them being permanent and leading to continuing medical bills and loss of income.

Another $150,000 was approved Thursday to settle a lawsuit brought in federal court by Jennifer LeMay, who sued the city and four officers for their role in the shooting of her two service dogs in her north Minneapolis backyard on one summer night in 2017.

Officer Michael Mays and his partner, Daniel Ledman, were responding to a burglary report that night after someone at LeMay’s home accidentally tripped the alarm. In police reports, Mays wrote that “two large size pit bulls charged at” him before he started shooting.

The suit alleged the officers acted irrationally, and Mays had no reason to see the dogs as an imminent threat. It also pointed out that police refused to pay the veterinary bills for the dogs’ medical needs.

The LeMay family also named Xfinity in the suit, saying it failed to notify police that the alarm was tripped accidentally.

LeMay is also involved in another legal action that is pending, this one a lawsuit she filed in May 2021 that seeks damages from the estate of Daunte Wright.

She claims that Wright, who was killed by a Brooklyn Center police officer in April 2021, shot her teenage son in the head at a north Minneapolis gas station in 2019 and rendered him permanently disabled.