4-year sentence for unlicensed driver who killed St. Paul man and then fled after hit-and-run crash 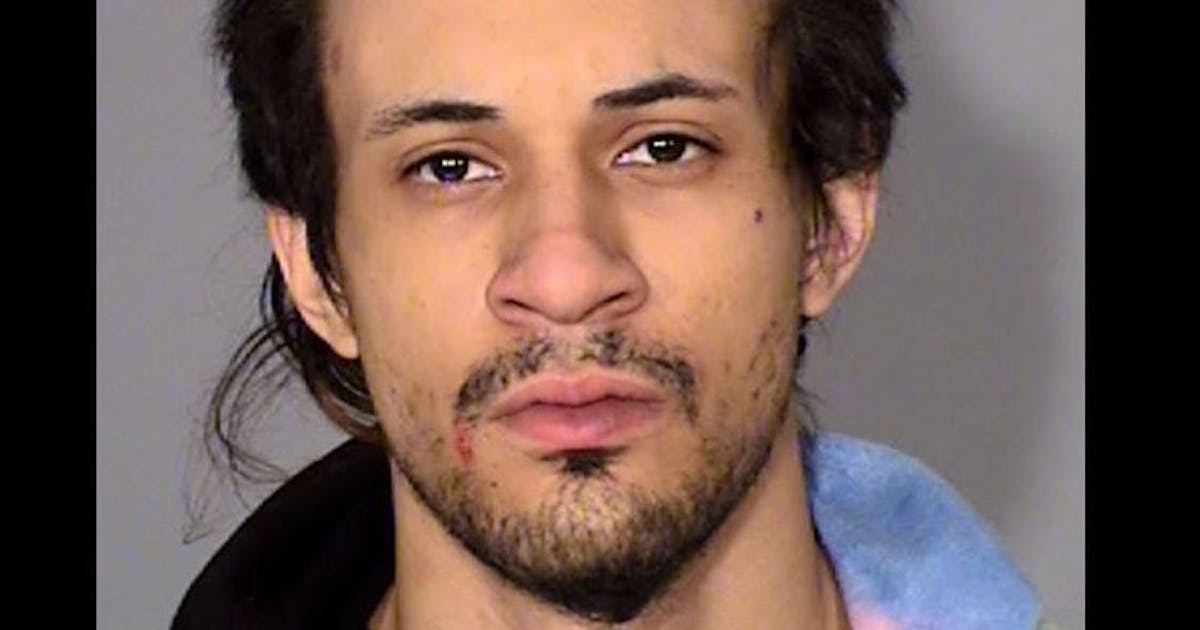 An unlicensed motorist has received a four-year sentence for killing a 60-year-old pedestrian in St. Paul in a hit-and-run collision early last year.

Christopher D. Mack, 24, was sentenced Tuesday in Ramsey County District Court after pleading guilty to criminal vehicular homicide in connection with the collision on Feb. 28, 2021, that killed Lor Xiong, of St. Paul.

With credit for time in jail after his arrest, Mack is expected to serve the first 2 2⁄3 years of his term in prison and the balance on supervised release.

Mack, of St. Paul, was driving with a revoked license at the time of the crash, according to the state Department of Public Safety.

He told police soon after the crash that he and his girlfriend “had gone to purchase marijuana from somebody and that they were on the way back when the collision occurred,” the criminal complaint read.

Xiong, the father of four daughters and three sons, was walking home at the time he was hit, said an online fund­raising campaign started to help the family with funeral and other expenses.

According to the criminal complaint in the hit-and-run crash:

A witness told police he was driving and saw Xiong standing at the corner of Phalen Boulevard at Atlantic Avenue.

The witness soon saw an SUV speeding and moving erratically. Sensing that “something was wrong,” the witness took down the SUV’s license plate number and returned to the intersection, where he found Xiong down in the street.

Officers used the license plate information to track down the damaged vehicle and found Mack that night at his home in the 300 block of Toronto Street. Mack initially told officers that his girlfriend was driving when Xiong was run over. He soon admitted to leaving the scene but not knowing that he hit a person.