A restaurant, an angry customer and a reminder about being kind to the ones who showed up 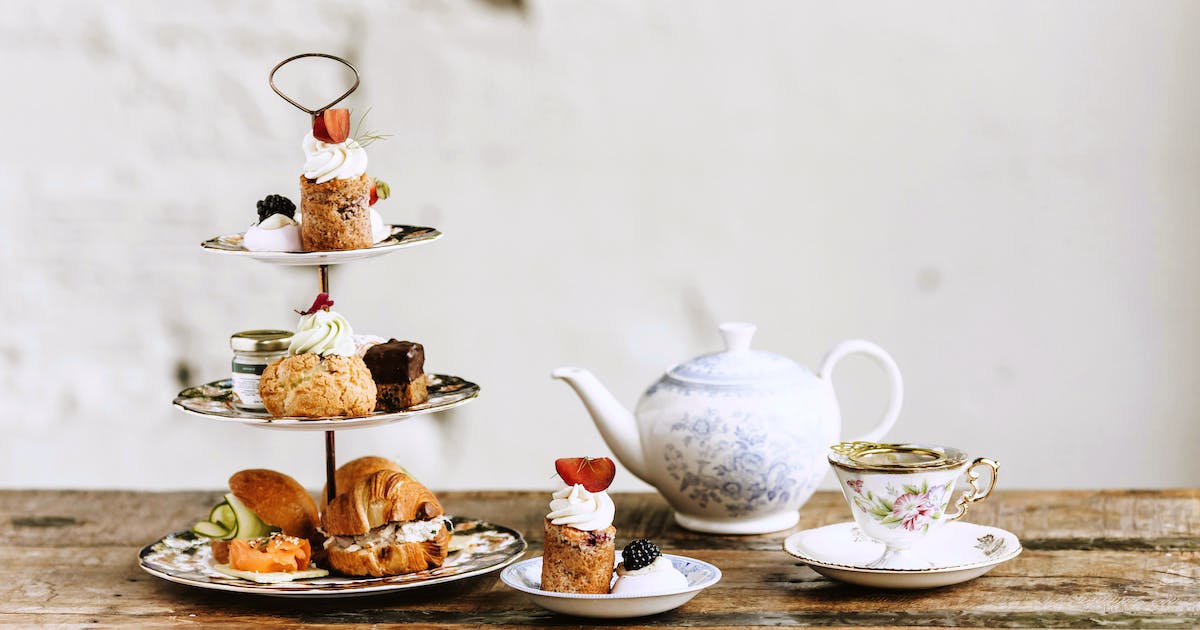 The customer was angry.

So many of us are these days.

“This woman was screaming so loudly at me on the phone that my son could hear her in the other room. I didn’t even have her on speaker phone,” said Anne Spaeth, CEO of Long Table Hospitality and owner of the Lynhall — a lovely spot to enjoy a cup of tea.

For two years, small businesses and their workers have veered from one crisis to the next to the next; keeping the lights on through grit, ingenuity and their customers’ goodwill.

But this customer was angry. If she didn’t get what she wanted, she warned Spaeth, she would take to social media and “destroy” the Lynhall.

“That’s when I stopped her and I said, ‘Are you listening to what you’re saying? I’m a person, who has worked very hard to survive, especially, the last two years,'” Spaeth said. This was a business that pandemic, recession, civil unrest, supply-chain shortages and soaring inflation hadn’t managed to destroy. “It gets so exhausting to fight these fights.”

Feeling frustrated, defeated and lonely, Spaeth started typing, putting together a brief account of the incident and posting it on business networking site LinkedIn, under the heading, “When did an accident stop being an accident?“

Was she the only one exhausted by these fights, she wondered.

Supportive comments poured in. From customers, promising to come in for a meal. From others in the hospitality business, sharing angry-customer stories of their own. (Have you heard the one about the customer who demanded a full refund because the butter on their bread didn’t melt fast enough?)

“The whiplash of all the different things we’ve had to do over the last two years to survive, I think there’s a level of fatigue we’re all feeling,” Spaeth said. “We were running on adrenaline for so long. It’s been so hard.”

Spaeth didn’t want to further anger the customer by sharing her name and contact information with a reporter, so we don’t know the woman’s side of the story, or what struggles she might be going through in her own life.

The story, as Spaeth understands it, started at teatime a week ago, with a crash of fine china and tea cakes hitting the floor. The customer apparently bumped the table, sending the entire tea service — including a delicate three-tiered tower of sweets and savories — flying.

An accident. The sort of thing that could happen to anyone with elbows.

Spaeth wasn’t in the restaurant in Edina that day, but her staff filled her in, pleased to report that they had enough pastries on hand to settle the customer and her friend at another table, with another tea service, and to offer reassurances and a glass of rosé — all while seating the 60 other guests who had reservations for afternoon tea.

When the customer left, Spaeth was told, she was smiling.

But a few days later came an e-mail, complaining that the staff had set the woman up for disaster by placing the tea service off-kilter on the table. She wanted a full refund.

Spaeth said she wrote back, offering sympathy and a gift certificate, but declining the refund. Afternoon tea service is $55 per person. Which means the accident had led to the destruction or consumption of $200 worth of food and the loss of at least $75 worth of china.

“Why is there so much anger?” Spaeth wondered. “That seems to be what people are leading with, rather than leading from a place of grace or compassion or trying to understand that there’s an expense for a restaurant. I don’t just have a money tree in the backyard, that I’m printing cash to cover $200 worth of pastries.”

More angry messages followed, she said, until the woman asked to speak with someone in charge, which is how Spaeth found herself on the phone with a very unhappy customer.

Early in the pandemic, there were signs in the shop windows reminding us that the whole world is short-staffed right now, so be kind to the ones who show up.

“To me, that’s the larger message. Be kind. Be patient,” Spaeth said. “We can sit around talking about how negative and destructive the world has become, but we all have to start showing up from a place of compassion and kindness and support for one another. Even when accidents happen.”