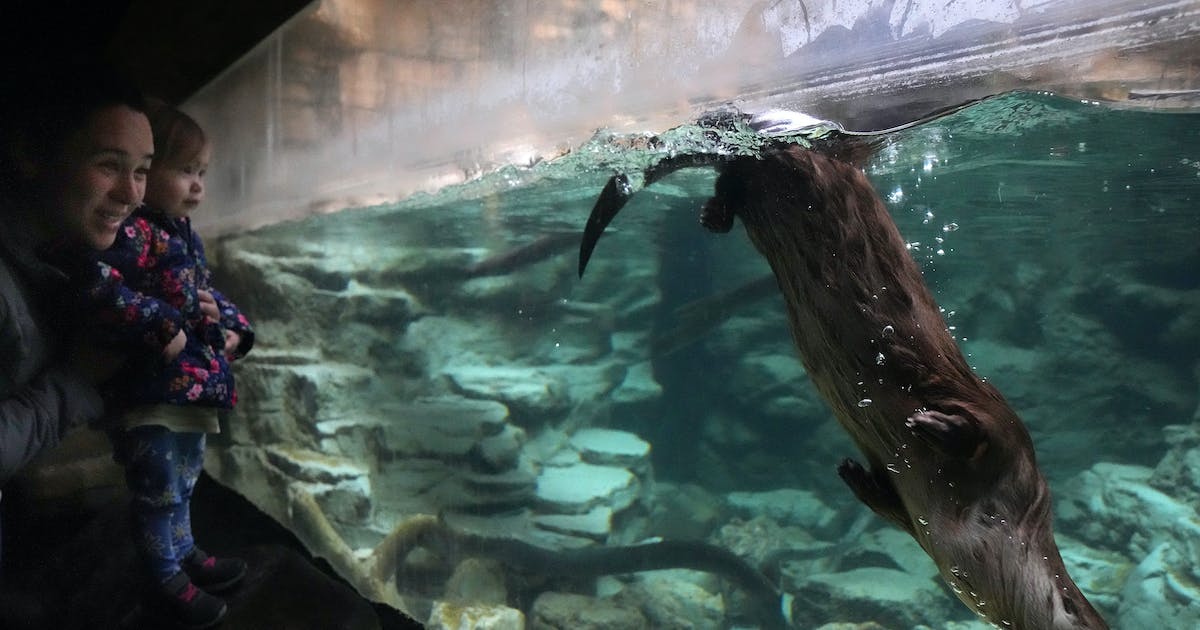 In the year since the federal government devoted $1.9 trillion to a pandemic stimulus package, Minnesota has used some of the cash on everything from the expected — supporting hospitals and students — to boosting Girl Scout participation and providing financial aid to crime victims.

And there’s more to spend.

State government has yet to decide how to use more than a third of its $2.8 billion. Cities, towns and counties have through 2026 to spend their $2.1 billion.

“It wasn’t perfect, but I’m glad it got passed. Has it kicked off our economy? You bet it has,” said Luverne Mayor Pat Baustian, who said a freezer warehouse company and hog processing facility have moved to his city in the southwest corner of the state. “We have industry growing in our community that might have stayed stagnant if our economy would have been on the status quo.”

It will take years to discern the full economic, health and social impacts of the American Rescue Plan. But some city officials and legislators say the financial boost is clear.

Democrats are trying to capitalize on that message as they enter a challenging midterm election season and attempt to maintain control in Washington and Minnesota. Democratic U.S. Rep. Angie Craig, who faces a heated battle for her district, recently emphasized the legislation’s impact on health care insurance premiums during a news conference, saying, “The bottom line is this: The American Rescue Plan was critical to providing health care for thousand of families in Minnesota.”

Meanwhile, congressional Republicans have derided the bill and alleged the $1.9 trillion package helped drive up inflation, and state legislators are calling for audits of the massive spending.

GOP U.S. Rep. Pete Stauber charged that “it was one of a couple of major bills that overheated our economy,” while fellow Republican U.S. Rep. Tom Emmer, who has advocated for oversight of the package, called the legislation “a huge mistake.”

“I think a city in New York is spending it on a baseball stadium,” Emmer said. “I think there are other projects that that’s not what it was for, that wasn’t what it was intended for, it was supposed to be for COVID. Should be returned to the people, quite frankly.”

Despite the national political differences, red counties in Minnesota are relying on the money as they wait for a second half to come later this year.

In Crow Wing County, money from the relief package is being used for broadband internet expansion projects and daycare access, county administrator Tim Houle said. Dollars are also being used to try and increase staffing in hopes of alleviating a court backlog.

“We’re trying to spend it on things that are going to last that are related to our economic recovery,” Houle said. “We don’t always get that luxury.”

At the State Capitol, lawmakers have a looming deadline to decide how to use the state’s remaining money. If they cannot reach a deal by June 15, Democratic Gov. Tim Walz gets to decide how to spend it.

GOP lawmakers have been calling for the dollars to go toward repaying the federal government for covering a crush of unemployment benefit requests during the pandemic, and rebuilding an unemployment insurance trust fund.

House Ways and Means Chair Rena Moran, DFL-St. Paul, said she anticipates the money will be used on a combination of unemployment insurance and payments to frontline workers.

It would have been “disastrous” if Congress didn’t pass the American Rescue Plan, Moran said. It has helped feed the hungry, spread the word about COVID vaccinations and support small businesses, she said, as well as assisting homeowners and the homeless, students and those in nursing homes.

Rep. Pat Garofalo, R-Farmington, suggested using the remaining money for unemployment insurance, schools and hospitals. He stressed that legislators must reach a deal to avoid giving Walz discretion over spending. Garofalo is one of many legislators also calling for the state to scrutinize spending by nonprofits and other non-government entities that got federal dollars for housing and social services.

“At the federal level, they have literally thrown trillions of dollars at the U.S. economy. And while that helped us avoid a significant recession, that money in a short amount of time has given people the opportunity to engage in fraud,” he said.

Minnesota will receive a total of roughly $8.5 billion through the American Rescue Plan, according to state budget officials. About half of the money went to federal programs. State and local governments are deciding what to do with the rest.

The bulk of the plan’s direct federal financial aid has ended, including stimulus checks, child tax credits and expanded unemployment benefits. However, many state and local entities are still waiting to receive a second round of their cash. Minnesota’s state government has received only $1.4 billion from the American Rescue Plan so far. Minnesota Management and Budget officials expect the U.S. Treasury will send the second half in May.

The federal legislation was broadly aimed at providing an economic jumpstart, helping communities recover and fighting the virus. But across the country, the dollars have occasionally landed in unexpected spots.

Minnesota gave $11.5 million to the Minnesota Zoo and another $3.8 million to the Science Museum. The attractions struggled with low visitor numbers over the past couple years. It also put $1 million to help 3,000 girls in low-income communities become Girl Scouts.

Local allocations also have been all over the map. Minneapolis is using the money on everything from speed bumps to a guaranteed basic income pilot program — which drew backlash from Minnesota’s Republican members of Congress, who proposed the “Stop Disincentivizing Work Act” in an attempt to block it.

Baustain, the Luverne mayor who is also president of the Coalition of Greater Minnesota Cities, nonetheless estimated that 90% of local projects that get American Rescue Plan dollars will be tied to the pandemic.

His city is getting almost $480,000 and using it all to improve sewer pipes. Luverne lost money by giving restaurants and stores a break on sewer and other utility bills when businesses had to shut down, Baustain said, and the federal funds support budgets like theirs that took a hit during the pandemic.

“Whether it’s going out and buying a new fire truck, whether it’s putting in a water main system somewhere, whether it’s replacing lead pipes,” he said. “These are dollars … that we don’t have to go out and add on to our citizens’ tax levy.”