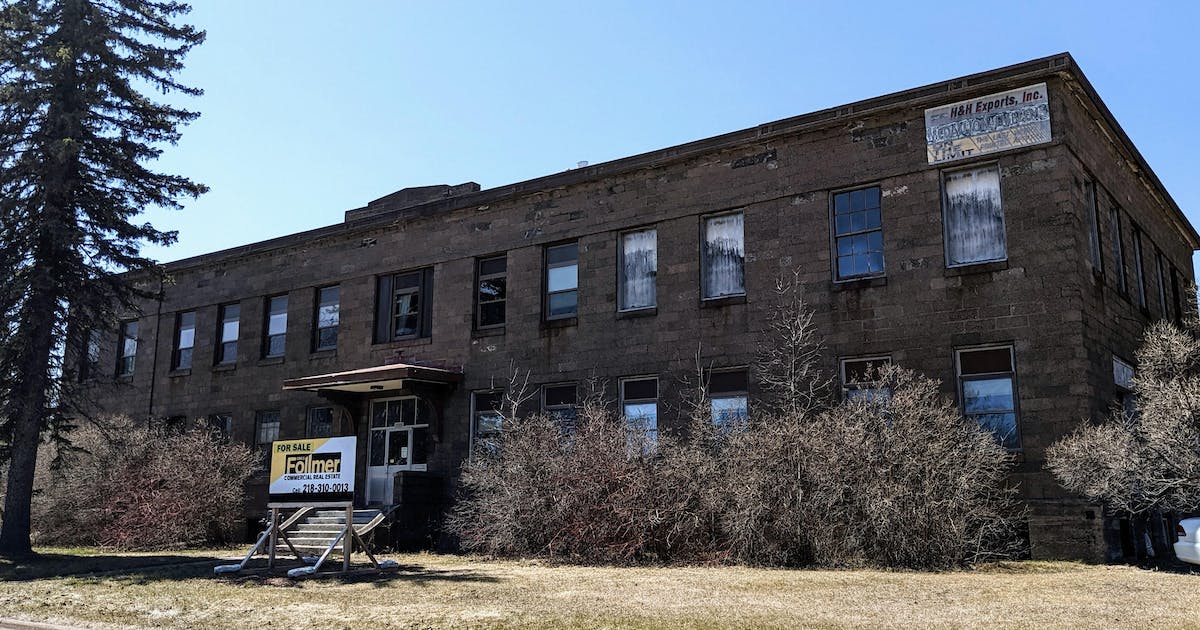 The American Indian Community Housing Organization (AICHO) is working with developers to build 60 apartments, ranging from one to four bedrooms with a portion dedicated to permanent, supportive housing for those experiencing homelessness. The $15.2 million project is proposed for historic, secluded Morgan Park, once home to U.S. Steel operations. The project would include renovations of an existing building and new construction on the 3-acre property backed by woods and trails.

“It’s the kind of neighborhood I wish for my kids, and I think about families who will really benefit from that,” said LeAnn Littlewolf, co-executive director of AICHO, which operates the area’s only culturally-specific domestic violence emergency shelter along with other supportive and affordable housing.

The city’s 2021 housing report showed growth in unused housing vouchers and a sharp decline in rental housing vacancies. Vacancy rates were lowest for three- and four-bedroom apartments, meaning many families are in need of affordable housing, Littlewolf said.

Those who make up to 50% of the area median income will qualify, an effort to expand housing choices for people with low-income vouchers.

While several market rate and affordable housing projects in Duluth have recently been built or are under development, demand for both single family and rental properties remains high. Competition for fewer available homes has led to price jumps and rental vacancies sat around 2% in 2021, according to the city report.

AICHO’s partners are BlueLine Development, a Montana-based affordable housing developer, and BeauxSimone, a consulting company for supportive housing that works with tribes across the country. BlueLine has a purchase agreement for the building.

The housing would use trauma-informed design, said Katie Symons, with BeauxSimone, which means it would have safety features like a secure entrance and a staffed front desk, along with nature-influenced decor like a water feature, an open layout and calming colors. It would also capitalize on the surrounding green space.

It’s a relatively new design concept, Symons said, and it acknowledges that many low-income residents have experienced trauma.

BlueLine’s Ashley Grant said it’s too soon to know if the new construction will adjoin the old commercial building to be renovated, but expects 60,000 total square feet.

AICHO is fundraising for the project, and will apply for federal low-income tax credits to pay for the majority of it. The Duluth City Council will vote on a request for $300,000 next month.

AICHO is also in the design phase for a downtown Duluth grocery store that sells Indigenous products, along with basic food items. (It already does this in part at a store in its downtown space.) The new store will replace the former Fourth Street Market, and is part of an organizational focus on food sovereignty.

The new Morgan Park housing would reflect that, and include food and flower gardens and a commercial kitchen, so traditional feasts, drum and pipe ceremonies and other community events could take place in its communal spaces. Its Dr. Robert Powless Cultural Center downtown is already used that way, hosting traditional Indigenous events along with things like candidate forums and vaccination clinics.

A community meeting to share project updates is planned for Tuesday at the Morgan Park Community Center. Symons said it would address any “misconceptions” about the project, noting it’s not a proposed shelter, group home or transitional housing.

“It’s multifamily affordable housing for folks who need it the most,” she said.

Littlewolf said AICHO is happy to take feedback from residents about its plans. “We want to make sure we are an asset to the community, and good partners.”