An invitation to learn U.S. history from an Indigenous perspective 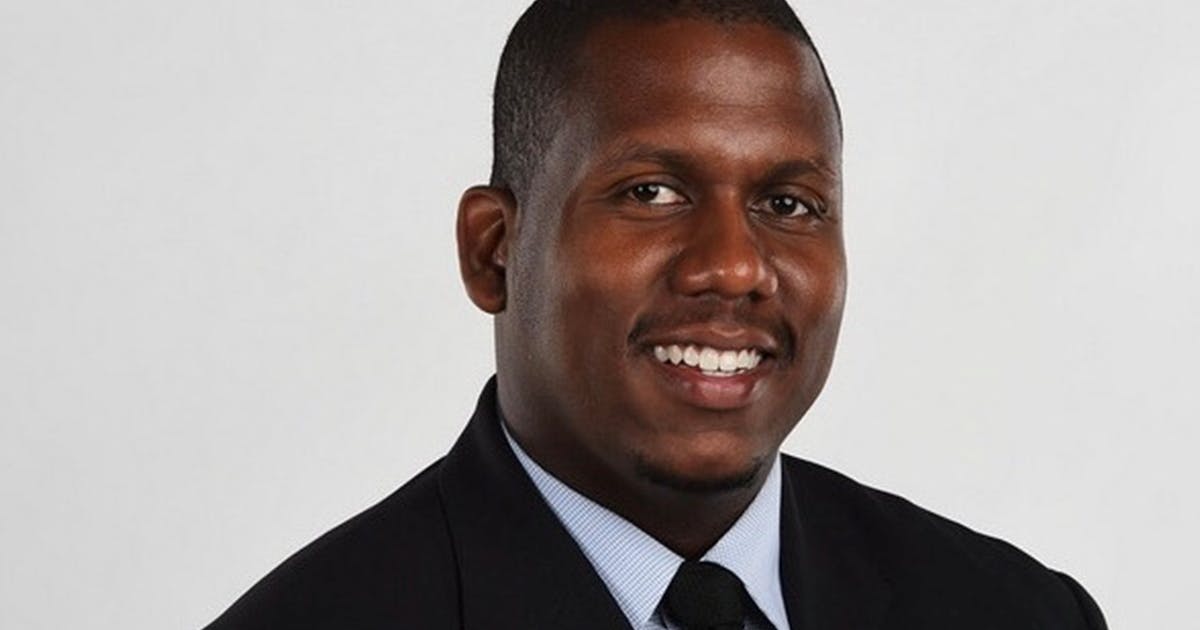 Over coffee with a friend at Nina’s in St. Paul last week, we discussed the vibe that so many marginalized communities in Minnesota are feeling right now and the question attached to it: Do people still care?

Many of the dreams envisioned after George Floyd’s murder are now deferred — perhaps permanently. But every day is an opportunity to search for those slivers of hope. And I have been inspired by the continued interest in the Mary Ann Key Book Club, our partnership with Hennepin County Library, Friends of the Hennepin County Library and the Star Tribune.

Our third book — “An Indigenous Peoples’ History of the United States For Young People” by Roxanne Dunbar-Ortiz and adapted by Jean Mendoza and Debbie Reese — is a deep-dive into the history of a community that has, for thousands of years, told a story that mainstream narratives have dismissed in favor of a biased tale that minimizes the destruction, robbery and terror orchestrated against Indigenous communities.

Ahead of our May 12 panel discussion, I will lead a virtual conversation with Reese on Tuesday at 7 p.m. about the book and the issues it addresses. (Search “Mary Ann Key Book Club” for information on both events.) I recently spoke with Reese, Nambé Pueblo scholar and educator and the founder of the American Indians in Children’s Literature organization, about some topics I hope to discuss during our upcoming dialogue.

Why was it important for you and Jean Mendoza to create this edition of the book?

Jean and I have been reading and analyzing depictions in fiction and nonfiction books for children and teens for decades. We are both former classroom teachers, and we are parents of Native children (all our children are now adults). We met in 1994 at the University of Illinois-Urbana Champaign when we began our PhD studies.

You might know that UI-UC has had an “Indian” mascot since the 1920s. People at the university, in Champaign and Urbana, and surrounding locales love what they perceive as something that honors Native people. Native people did not see it as an honor. Everything about it reflected stereotypical ways of thinking about Native people that we see in fiction and nonfiction books for children and young adults. Those ideas were (and still are) pervasive. Research studies show that they have a negative effect on Native children.

When invited to adapt Dunbar-Ortiz’s book, we saw an opportunity to help change what young people learn in school. It was an opportunity to use the book to interrupt a cycle of misinformation. Based on our experiences as teachers, we had a pretty good idea on how we’d need to adapt the book to make it optimally useful for teachers to use in the classroom, and for kids to read on their own.

Based on the reception it has received and the stories we hear from people, we think we did a good job on our adaptation.

In the book’s introduction, you write, “Although Native historians and scholars have written at length about how events in US history have impacted Indigenous peoples, their perspectives are not often included in history courses.” How has that reality shaped the way that Indigenous history is taught in our schools and what role has that played in the recent push by some to strip school curriculums of that history?

People tend to think that if something is in a textbook, it must be true because they think that experts write textbooks. Usually it is a team of people with expertise, but often, those teams do not include Native or non-Native scholars with expertise that comes from looking beyond a master narrative of the [United States] as an “exceptional” place. The outcome is a recycling of outdated and just plain wrong information. That is one error of the visibility of Native people in historic periods, but equally problematic is the invisibility of us after approximately [the year] 1900. Studies of textbooks indicate that we pretty much disappear from the pages around that time.

It is therefore, and unfortunately, not surprising that so many people don’t realize we are still here. The recent efforts to remove books that accurately reflect history is a step backward. Some people respond to those removals by buying a copy of the book(s) being removed. That sounds like a good move, and it is for the author and publisher, but we need those buyers to go to school board meetings to speak up for those books, and we desperately need them to run for seats on the school board.

What would true reparations look like for Indigenous peoples for the land that has been taken?

A lot of people think “reparations” means monetary compensation. Some tribal nations reject such offers because they want their land back. That should happen. In recent years there is a growing “Land Back” movement. I think some people see the hashtag and are afraid that their own home is at risk, but that movement has to do with “public lands” held by the federal government. The national parks, for example. I recommend people take time to read “What is the Land Back Movement?” in Teen Vogue in October of 2021. Written by Ruth Hopkins (on Twitter, her bio says she is a “proud member of the Sisseton Wahpeton Dakota of the Oceti Sakowin [Great Sioux Nation]”), it is an excellent overview of the movement and its significance.