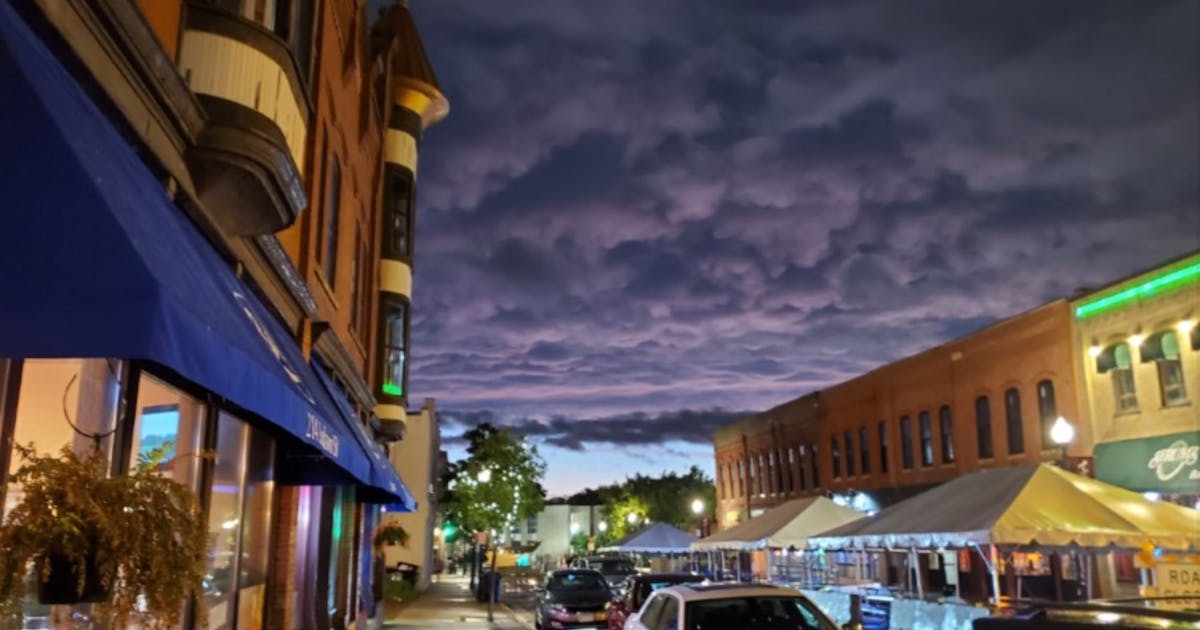 Anoka is hoping to pilot Minnesota’s first social district that would allow patrons to buy an alcoholic drink from a bar or restaurant and then stroll through the city’s historic downtown while sipping it.

The City Council on Monday voted 5-0 to advance the proposal that would need legislative approval before the city could establish what would be known as the “Downtown Entertainment District.”

“This is quite an opportunity for the city, our business and the area.” Mayor Phil Rice said. “We have been looking for an opportunity like this for quite a while.”

State law currently does not allow for public consumption of alcoholic beverages in most outdoor places, but Rep. Zack Stephenson, D-Coon Rapids, has drafted a bill that would allow for a pilot in the northern metro suburb. The bill is set to be heard in the House Commerce Committee on Wednesday.

“It’s a great idea, and I’m enthusiastic in having Anoka try this out,” said Stephenson, who chairs the Commerce Committee. “It will make Anoka an awesome place to visit.”

Stephenson is collaborating with John Heinrich, R-Anoka, to get the pilot included in a larger omnibus liquor bill making its way through the House.

Social districts are becoming popular in other cities and states as a way to generate activity as the country emerges from two years of lockdowns and restrictions brought on by the COVID-19 pandemic. North Carolina recently passed a law allowing cities to establish social districts.

The idea for a social district in Anoka comes as the city plans to rebuild Jackson Street in 2025 and after the city successfully held bonfires and other outdoor events downtown during COVID to bring business to downtown establishments.

“Most restaurants struggled to survive, and we didn’t lose any,” said Councilmember Jeff Weaver. “Bringing this forward and getting into state statue is the right thing to do. Anoka has always said been a leader in getting outside the box. I think it’s a great thing to do.”

If Anoka gets the green light to proceed, the city would have authority to establish the district’s boundaries, days and hours it operates and other rules and policies. It also would have to weigh the impact to public safety and perhaps even craft an ordinance.

“This is not something we are going to do tomorrow … or without consulting with [property] owners and businesses downtown,” Council Member Erik Skogquist said. “It does provide great flexibility that if we are going to do something different and out of the box, we have the option to do that.”

Stephenson said social districts would be limited to Anoka at the outset if his bill becomes law, but if the concept works there, the law could be expanded to allow other cities and towns to create them.

“We want to see if Anoka can figure it out,” he said.