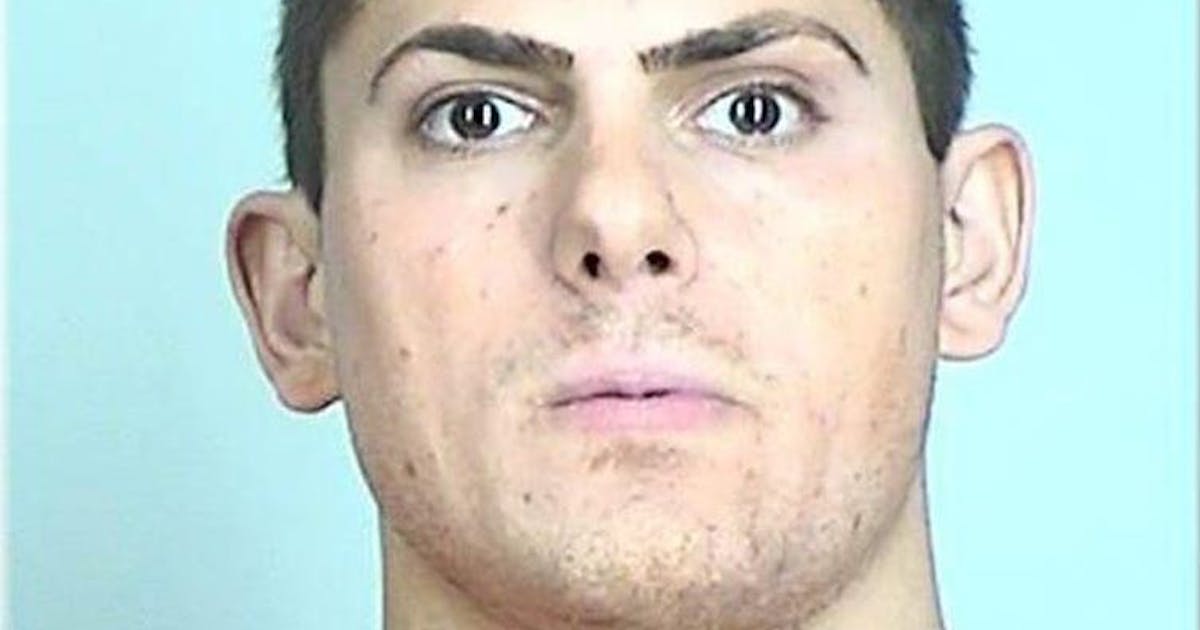 “Mr. Lazzaro has struggled with having lawyers that want to pursue his defense in the manner in which he wants it pursued so he has replaced lawyers,” said Mark Satawa, a Detroit-based attorney advising Lazzaro’s new team from Springstead Bartish Borgula & Lynch, while speaking to reporters after the hearing.

Lazzaro was seeking attorneys that would listen to him, Satawa added. “Somebody that would stand up in a courtroom and make the arguments that he wants made. Somebody who isn’t just going to do sort of a pre-packaged defense.”

Throughout Thursday’s hearing, though, the new attorneys found themselves arguing motions that they themselves did not write. His previous team filed several motions on Jan. 14, just weeks before it was terminated.

Among the motions filed, two were in pursuit of dismissal of the charges. One motion argued that the court should dismiss the entire case because the government was selectively prosecuting, or discriminating against, Lazzaro due to his wealth and public prominence. It asked the court to review the government’s motives behind charging Lazzaro.

“These young women specifically denied engaging in prostitution, yet on August 12, 2021, Mr. Lazzaro was arrested and confronted with the instant charges, which arose at the same time his star was rising in political and business circles,” the motion to dismiss the case read.

But on Thursday, defense attorney Gary Springstead contradicted the motion’s argument, saying he disagreed with the previous counsel’s characterization of wealth as a protected class. He said that if it were he who wrote the motion, he would have said Lazzaro was discriminated against on the basis of gender and age.

At one point, Springstead said to U.S. Magistrate Judge David Schultz that any future motions his team filed would be based on “credible” arguments. At this, Lazzaro cocked his head back and scrunched his facial features as if taken aback.

“I find myself in a situation of arguing a brief I didn’t write,” Springstead said. His co-counsel, Donald Davis, said the same while arguing another motion for the dismissal of two of the five counts of sex trafficking minors and the one count of attempted sex trafficking of a minor.

In the separate motion to dismiss specific counts, Lazzaro’s previous team argued, among other points, that the conduct alleged in the counts would have been legal in Minnesota.

“The complaining witnesses in the counts challenged were all 16 years of age or older,” the motion read. “There is, of course, no national age of consent. The age of consent is instead supplied by state law and varies from state to state. Under Minnesota law, Mr. Lazzaro could lawfully engage in sexual relations with any person 16 or older.”

For both of these defense motions, as well as another seeking to suppress evidence from a cell phone that Federal Bureau of Investigation SWAT recovered from Lazzaro’s Hotel Ivy apartment without a search warrant, the court is allowing the new defense team to file additional briefings under an April 15th deadline.

The court also heard arguments on a motion to release property seized from Lazzaro but Schultz did not make a determination.

To counter the motion to suppress evidence from the phone, prosecutors called FBI agent Patrick Rielly, of the Minneapolis field office, to the stand. Rielly, who led the knock-and-announce warrant operation, testified that he went into Lazzaro’s apartment to get the phone because he needed to secure it since Lazzaro’s girlfriend was inside the apartment at the time.

He said that during the arrest, Lazzaro was “compliant but very abrasive.” Rielly said other agents allege Lazzaro called them “scum of the earth.”

Lazzaro’s trial date has yet to be set. He is being held without bond at the Sherburne County jail.

Correction:
Previous versions of the story misspelled the last name of FBI agent Patrick Rielly, of the Minneapolis field office.