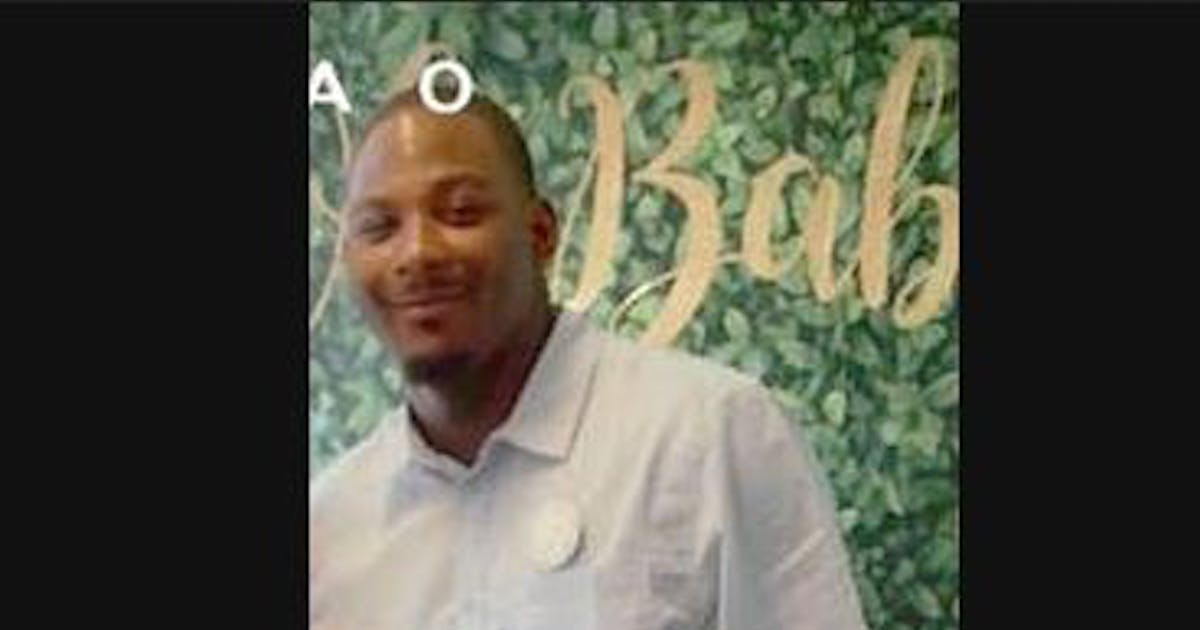 Law enforcement has captured a man charged seven months ago with killing a motorist in the drive-through area of a Minneapolis fast-food restaurant.

Lionel J. Hicks, 30, of West St. Paul, who was wanted since Aug. 15, was booked Wednesday afternoon into the Hennepin County jail and is scheduled to appear Thursday afternoon in connection with an intentional second-degree murder charge in the killing of 32-year-old Tu’Quan L. Smith Sr.

Authorities have yet to say how they were able to track down Hicks and arrest him. Eleven days after Smith was killed, Minneapolis police issued a plea asking for anyone with information about Hicks to call Crime Stoppers or 911.

Police were called to the White Castle in the 100 block of W. Lake Street shortly before 2 a.m. They found Smith in the driver’s seat of a Chevy Malibu. Emergency responders declared him dead at the scene.

Witnesses told police that a Hyundai was trying to leave the White Castle drive-through and was followed by Smith’s car. The occupants of both cars were friends.

That Jeep passenger allegedly leaned out of the window and fired several shots at Smith’s car, the charges said. The Jeep fled, while the other two vehicles remained.