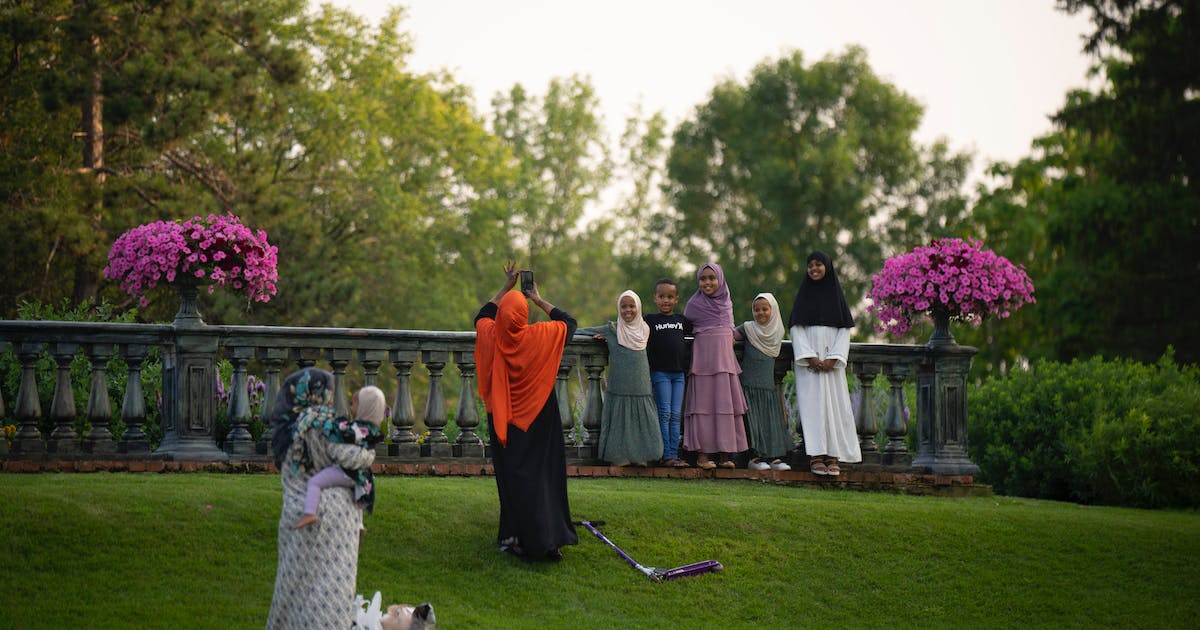 City leaders have intensified a years-long push to recruit more people of color onto boards and commissions and to help new residents feel welcome. They see it as a crucial step in a region of Minnesota with one of the fastest-growing populations of people of color.

“I can tell you, when I came in [as mayor], unless you were retired, you weren’t on a board or commission,” said Dave Kleis, who is in his fifth term as St. Cloud mayor. “In most cases, you were retired and male and white. It wasn’t reflecting the community’s makeup.”

In the last decade, St. Cloud has grown increasingly diverse. From 2010 to 2020, the percentage of residents that consider themselves Hispanic or nonwhite doubled to 32%, according to new census data.

St. Cloud also saw the third-highest increase in the diversity index of all cities with 1,000 or more residents in the state, following only Waite Park — a suburb of St. Cloud — and Medina in western Hennepin County.

The diversity index is a score from 0 to 100 that measures the likelihood that two randomly selected people from a community would be different races and ethnicities. Waite Park went from 31 in 2010 to 59 in this census; St. Cloud went from 30 to 50.

The changing demographics have caused high-profile rifts in the predominantly white community over the years. In 2015, Somali high school students staged a walkout amid tensions with classmates. In 2017, the St. Cloud City Council voted down a resolution to temporarily ban refugee resettlement, and the following year saw a council candidate unsuccessfully attempt to add a refugee resettlement resolution to the ballot.

Because of these instances — and national news stories about St. Cloud’s racial tensions in The Economist and The New York Times — the city has earned a reputation as a place where longtime residents harbor unbending nativist views.

“I never really became aware of my race until I came to St. Cloud,” said Hani Omar-Jacobson, who was born in Somalia and lived in a Kenyan refugee camp until her family immigrated to the U.S. in 1993. In 2005, she moved to St. Cloud after meeting her husband, Nathan, on a trip to the state.

Now 37 with four school-aged children, Omar-Jacobson works as a community health and wellness nurse at CentraCare. She sees the increased diversity in her daily life.

“When I first came here for Eid, which is the Muslim holiday, I used to pray at Whitney senior center and we didn’t even fill that room,” she said. “I think we filled half of it — men and women — whereas now, we’ve outgrown that place and four other places.”

Such growth has spurred entrepreneurs like Oluwatoyin Adetunji, who opened her own restaurant, African Yen, after previously driving as far as Brooklyn Park to buy traditional cuisine from her home county of Nigeria.

Adetunji, who goes by Janet, first started cooking her own food — jollof rice, samosas and egusi soup — for parties and potlucks. That led to a small catering business, a food truck and, eventually, her own restaurant on St. Cloud’s east side.

Across town in a former Irish pub, Nasir Khan runs the Global Center, which was remodeled in 2020 into a mall catering to Somali tenants and customers.

“We actually rented out the spaces before they got built. There was that much demand,” Khan said. The site now houses 30 businesses including restaurants, grocery shops and clothing stores, as well as a worship space in the lower level.

Growth amid decline in white population

From 2010 to 2020, St. Cloud’s population grew by 5% to about 69,000 residents. And while every Minnesota county became more diverse in the past decade, central Minnesota saw pronounced change: The share of residents who identified as Hispanic or nonwhite doubled in Stearns, Sherburne and Benton counties.

“I think people’s minds — especially when you’re looking at cities or metropolitan levels — tend to go immediately to the impact of people moving around,” state demographer Susan Brower said. “You’ve got younger people of color who are having children. You have an older white population who are not having children and who are in the high mortality age group and so it’s just the way that we grow.”

The American Community Survey lists countries of origin for foreign-born residents, with the highest percentage in Stearns, Benton and Sherburne counties coming from Africa, especially the East African countries of Ethiopia, Kenya and Somalia.

“In terms of growth, what I was noticing in looking across the larger central Minnesota cities is just how much the Black population grew over and above the other BIPOC race groups,” Brower said. “That really stood out. That likely is related to the Somali community that we already know is there and that continues to grow.”

St. Cloud has become more welcoming since Omar-Jacobson moved here, she said, but it’s been gradual. She said she’s seen people try to be kinder and organizations striving to be more inclusive and diverse in the wake of the pandemic and social unrest.

“I feel like people are more aware. I’ve seen people speak up for others where before I wouldn’t see something like that,” she said. “That’s just St. Cloud. I can’t speak for neighboring towns but I will say that I’ve experienced less racism in the past two years.”

“I think we need representation in local government,” she said. “I feel like there’s enough people of color that we should have representation in all spaces. We need more inclusivity because we have the numbers. We can’t be ignored anymore.”

Omar-Jacobson said she had no intention of staying in St. Cloud when she first visited so many years ago, but it’s grown on her. Her family lives in a housing development on the city’s west side, along with at least five new Somali families who moved there in recent years.

“So you can see how people are progressing: They come here as refugees, work their butts off, raise their kids with little to nothing, and now their children are buying homes,” she said. “It’s just so amazing to watch — people actually starting to get a feel for what it truly means to live the American dream. It’s really incredible.”