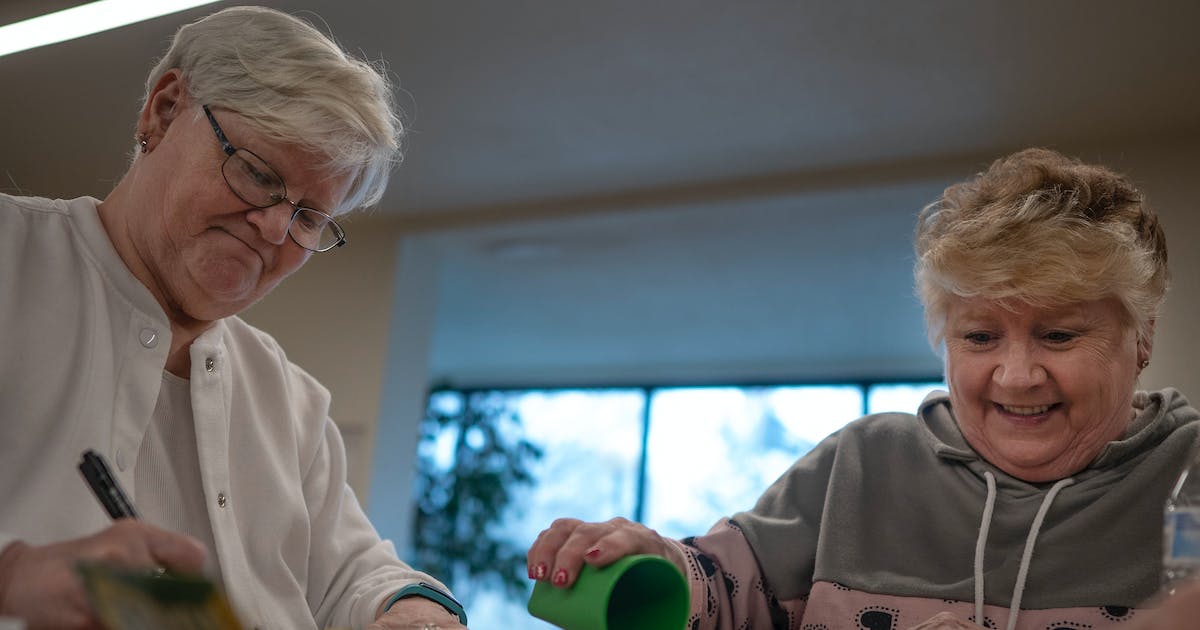 “Minnesota faced a housing crisis before the pandemic and some of those challenges have only worsened,” said Rep. Mike Howard, DFL-Richfield, noting that housing-related spending across all House bills amounts to $2 billion over three years. “This bill and the historic commitment we’re making will help tens of thousands of Minnesotans afford their home, from renters to homeowners.”

The divergent housing proposals are among the many examples this week of the partisan divide over how to use the state’s nearly $9.3 billion projected surplus. Republicans have zeroed in on tax cuts as Democrats are pushing for broad spending on housing, education, child care and other needs.

But amid pressure from tenant advocates, property owners and builders, lawmakers on both sides of the aisle said they hope to reach some agreements on housing before the scheduled end to the legislative session in late May.

The negotiations are taking place against the backdrop of a fiercely competitive real estate market where there is a shortage of listings and many would-be homebuyers are unable to find affordable properties. Rent costs across the Twin Cities also are up, although they have not jumped as sharply as home prices. And there has long been a statewide dearth of rental housing available for very low-income Minnesotans.

Some renters are struggling to hang on to their homes. Eviction filings this March outpaced those of March 2019 and were far higher than the past few years when the state imposed pandemic protections that limited evictions.

“I think we can all agree there’s a problem with rents costing too much and … purchasing a house costs too much. And the reason for that is a supply-and-demand issue,” said Senate Housing Committee Chair Rich Draheim, R-Madison Lake. “So that is our goal, is more units.”

The $50 million to spur homeownership is one of the Senate’s largest spending proposals this year, he said, and senators also want to use another $15 million to add sprinklers in high-rise complexes and help mobile home park residents buy their parks and turn them into co-ops.

The Senate measure doesn’t increase direct help for renters. Draheim said the state already has spent a significant sum in that area and questioned why existing programs are not meeting the need.

Housing Commissioner Jennifer Ho implored senators during a hearing this week to reach a deal that not only helps people longing to be homeowners but also cost-burdened renters and people who are homeless.

“This is a generational opportunity to make significant investments in order to make meaningful progress, something we will need to do for years to come in order to get out of the hole we are in,” Ho said.

DFL Gov. Tim Walz’s proposed supplemental budget includes almost $1 billion for housing and homelessness over three years. Lt. Gov. Peggy Flanagan was in Duluth on Thursday highlighting the housing elements of their plan and stressed that the dollars are part of a broad vision to support families.

“We’re not messing around when we say that we want Minnesota to be the best place to raise a child in the country. Unless kids have a safe place to sleep at night … we’re not going to get there,” Flanagan said.

One push to assist renters faltered early in the legislative session.

In the House, Housing Committee Chair Alice Hausman, DFL-Falcon Heights, said she hoped to quickly divert $330 million in federal American Rescue Plan dollars to help renters cover costs since the $673 million Minnesota received from the federal government for that purpose was running out. Minnesota Housing officials were getting more requests for aid than anticipated and abruptly stopped accepting new applications in January.

Hausman’s initial proposal is not included in the House bill, but there is increased rent assistance for families through the Homework Starts with Home grant program, and the DFL tax plan includes renter tax credits and $25 million in one-time rental aid.

The House Democrats’ total proposed housing-related spending tops the Walz administration’s figure. DFL legislators tucked housing dollars into other budget bills, including funds for emergency homeless shelters, housing infrastructure bonds and the renter and homeowner tax credits and refunds. It would amount to more than $2 billion over three years, which Hausman called an unprecedented amount.

State leaders are not only facing off over spending, they also are divided on housing policy.

The Senate bill takes aim at local rent control policies, such as the ballot measure St. Paul voters passed in November. The bill would require the state’s housing agency to complete a report on the impact of rent control on housing markets. The agency would not be able to devote any funds to multifamily housing projects in cities that have a rent control ordinance until after the report is done.

The idea prompted some backlash from DFL legislators, including Sen. John Marty of Roseville, who called the bill “a big mistake, in terms of overriding decisions made by local voters.”

Draheim, who repeatedly has said rent control measures slow down development and cause prices to rise, said his bill will set the state on the right path to build more housing.

Meanwhile, the House measure includes its own controversial policy provisions aimed at protecting renters. One change would make it easier to expunge an eviction case from a tenant’s record and another would require landlords to provide 14 days notice before evicting someone for failing to pay rent.