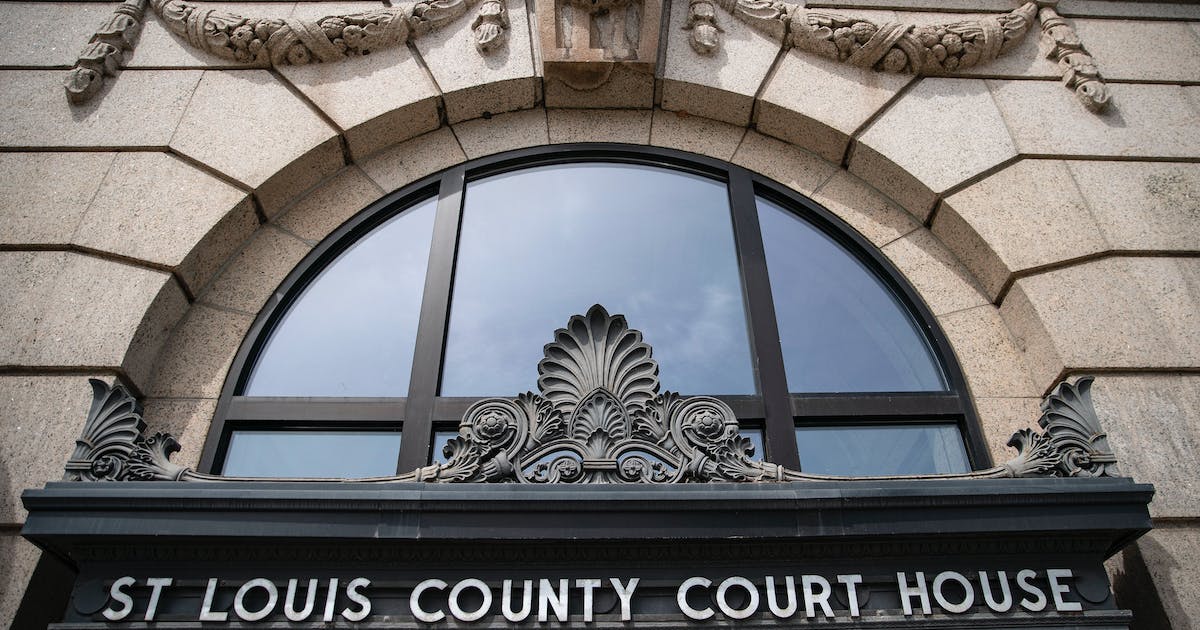 DULUTH — Duluth Mayor Emily Larson recently proposed reviving a city “community court,” meant to handle low-level, repetitive crimes in a way that was so successful in the past it became unnecessary, proponents say.

But the disruption caused by the COVID-19 pandemic, including a stop of services in person that helped the largely homeless population that went through the court, has led to a growth in petty crime downtown. People again need the immediate access that this type of court can offer, Larson said.

“It’s very clear to me through the past two years that a lot of residents are struggling deeply and don’t have the support they need,” she said. “People are accruing criminal records for things that, if they had support could likely not be in the criminal justice system at all.”

The previous monthly, informal Duluth district court involved police, a judge, a probation officer, social worker and a city attorney, among others, and ended in 2018. Citations for things like public alcohol consumption, urination, petty theft and disorderly conduct were handled through the court, typically when a person had multiple tickets. Through appearing before Judge Theresa Neo, they would be connected to resources, possible because all the right people were gathered in the same court room.

“They would say, this happened because I don’t have money or a place to live,” said Lt. David Drozdowski, a community officer for the Duluth Police Department who oversaw its end of the collaboration. “Someone in the audience would say, I will pick you up tomorrow and help you get your medication. It was almost immediate. What helped with the court was how fast we could get things going.”

Because the voluntary court usually involved the same 20 or so offenders, officers developed relationships with them, Drozdowski said, and would often advise rather than ticket. Seeing the same judge, too, who came to know their stories, resulted in individualized plans and attention that often resulted in more stability, sometimes even housing, or treatment for alcohol or drugs, instead of a few days in jail or racking up warrants.

The court worked closely with Churches United in Ministry (CHUM), a nonprofit that offers resources to homeless and low-income residents of Duluth. Its outreach workers often knew where to find people to bring them to their appearance. Reviving the court makes sense, CHUM executive director John Cole said.

“It’s a useful way to hold them accountable but also understand the context in which they are functioning,” he said. “Being homeless is traumatizing, and the manifestation of it here is plagued with high levels of mental illness as well as substance abuse.”

He said 554 people used a city warming shelter this winter, and in Duluth, only 155 spots are available in shelters. That leads to behaviors, like public urination, that can result in tickets.

“Until we can provide all these services necessary to transcend this, we have to find creative ways to help them live a life that will provide meaning and hope for them,” Cole said.

While the court system must return to largely in-person hearings for the concept to work again, Neo agrees it’s the right time.

It isn’t going to solve every problem, she said, because it’s clear more supportive housing is needed in the city.

“We’ve seen what a difference drug and DWI court makes,” Neo said of the specialty courts offered in Duluth. “It’s about humanity … The justice system doesn’t just have to be meting out punishment. If our support makes a difference, we should be part of the solution.”