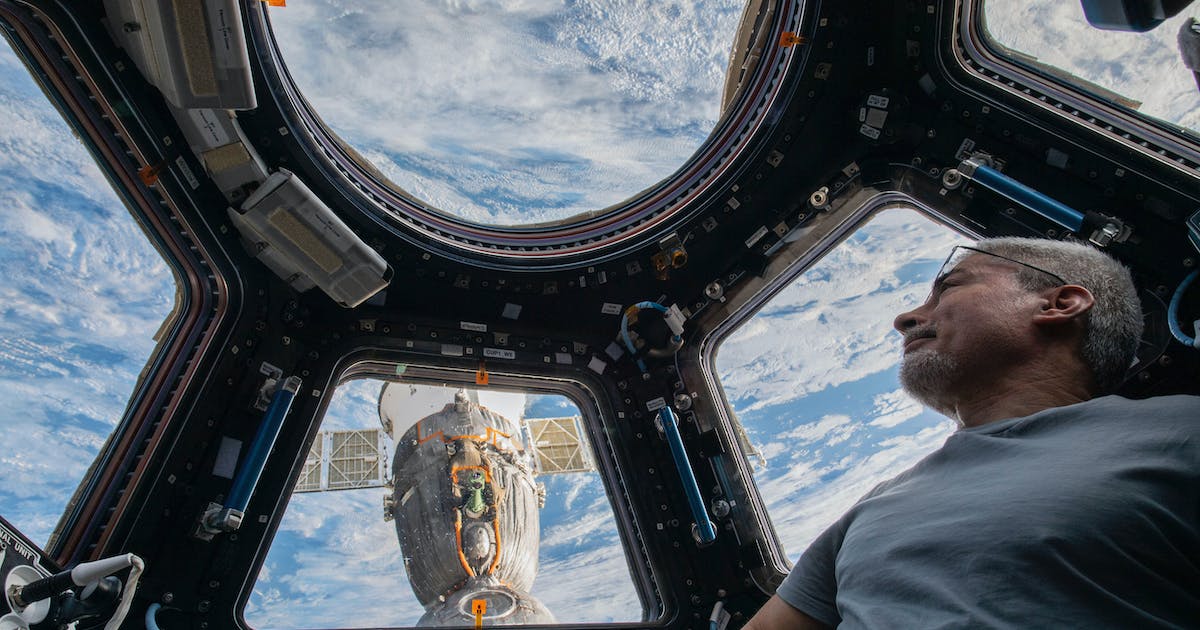 The record-setting astronaut with Minnesota ties is slated to return to Earth as planned early Wednesday morning despite threats from Russian officials to abandon him in space amid growing U.S.-Russia tensions.

Mark Vande Hei and two Russian cosmonauts are scheduled to land in a large grassland region of Kazakhstan just before 5:30 p.m. Wednesday, which is about 6:30 a.m. Wednesday in Minnesota.

Vande Hei, a graduate of Benilde-St. Margaret’s and St. John’s University, boarded the International Space Station in April 2021 and has since orbited Earth 5,680 times and traveled more than 150 million miles, according to NASA.

During the mission, Vande Hei broke the record for the longest single spaceflight by an American astronaut, previously held at 340 days. After landing, Vande Hei is scheduled to return to his home in Houston.

For more than two decades, U.S. and Russian space agencies have collaborated to operate the International Space Station, which NASA describes as “interdependent” and said “no one partner currently has the capability to function without the other.”

In late February, amid fallout from the Russia-Ukraine war, Dmitry Rogozin — head of the Russian space agency and ally to Vladimir Putin — threatened to leave Vande Hei behind and shared a video showing the Russian segment of the space station undocking from the rest of the structure. But NASA Administrator Bill Nelson played down the threats, telling The Associated Press, “That’s just Dmitry Rogozin. He spouts off every now and then. But at the end of the day, he’s worked with us.”

Over the past week, NASA has tweeted thoughts from Vande Hei’s last days in space. In one video, Vande Hei said he is grateful for his time on the station and said he is looking forward to seeing his family in person.

“This will be the end of a phase of my life,” Vande Hei said. “I’m pretty confident that I will not be — in fact, I promised my wife I will not be — flying to space again, so that will be bittersweet.”

Vande Hei was selected as an astronaut in 2009 after becoming a professor of physics at the U.S. Military Academy in West Point. He also previously served as a combat engineer in the Army.

He completed his first space flight in 2018, during which he conducted spacewalks, researched microgravity and measured the sun’s energy input to earth.

During his second trip, Vande Hei conducted experiments to learn more about living in space, which NASA has said is critical “to understand and overcome the challenges of long-duration spaceflight, and those insights gained will help send humans to the moon and eventually to Mars.”