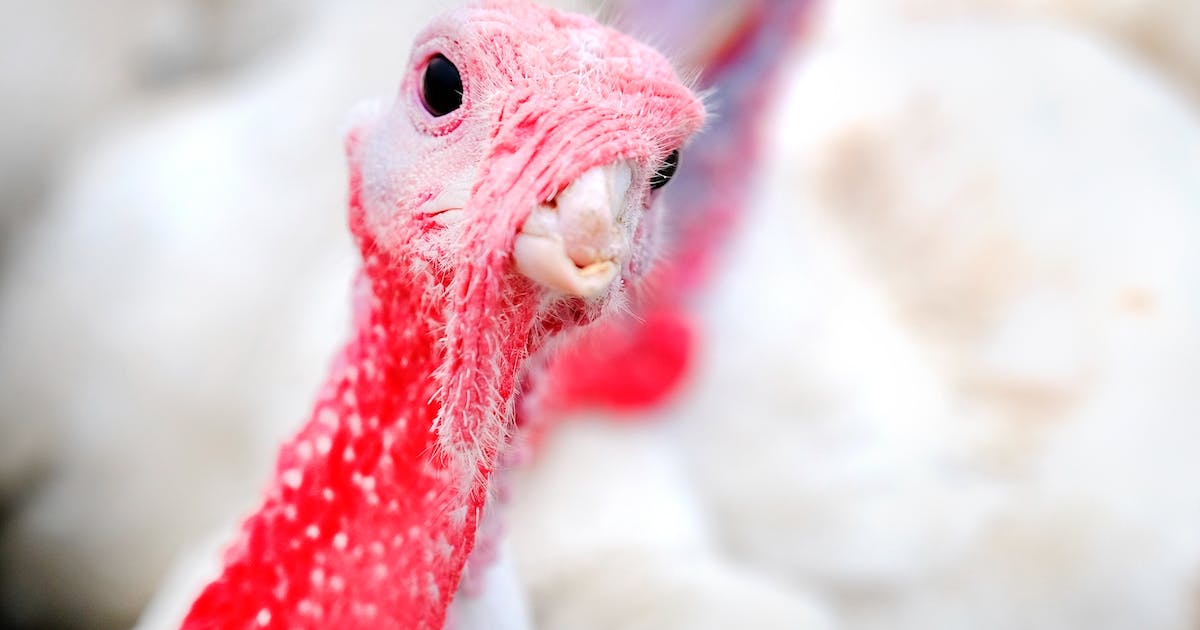 A commercial turkey operation of 289,000 toms in Meeker County and a backyard flock of 17 ducks, geese and chickens in Mower County have tested positive for the H5N1 strain of highly pathogenic avian influenza, according to the Minnesota Board of Animal Health.

The sites have been quarantined and efforts to “depopulate” the flocks have begun. Infected poultry will not reach the food system, the board said.

“Poultry producers and backyard flock owners need to be on alert and contact their veterinarian immediately if they see any changes in their flocks,” Dr. Dale Lauer, poultry program director for the Minnesota Board of Animal Health, said in a statement.

The Centers for Disease Control and Prevention said the strain that has infected birds in at least 18 states, including Iowa and Wisconsin, poses a low risk to humans. No human cases have been detected to date.

A commercial turkey farm in Indiana reported the first cases of this year’s outbreak in February. Wild birds are likely bringing the virus across state lines.

The poultry industry is confident the lessons learned from the devastating 2015 outbreak will prevent a repeat of that year’s damage and minimize preventable spread. The virus and efforts to prevent its spread caused the death of nearly 50 million birds nationwide in 2015 — including 9 million in Minnesota, the country’s leading turkey producer.

“The rapid response and testing surrounding the infected sites is the result of years of preparation with our local, state, federal and industry partners,” State Veterinarian Dr. Beth Thompson said in a news release.