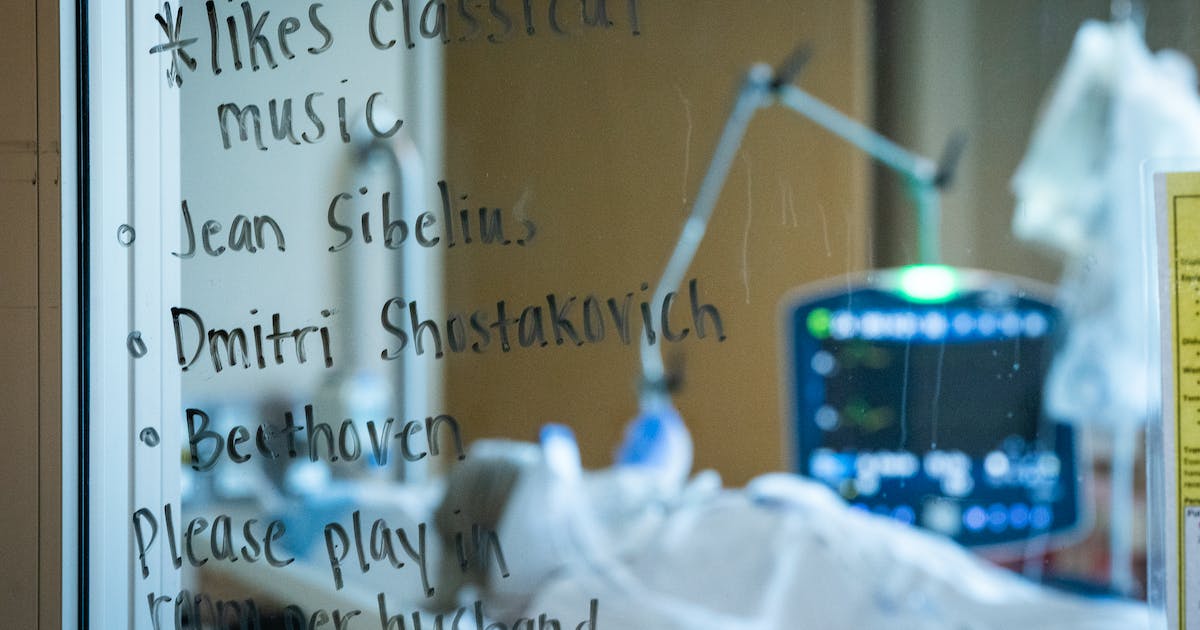 The controversial drug ivermectin failed to prevent COVID-19 hospitalizations in a large clinical trial in Brazil, and a University of Minnesota study co-author instead urges people use proven therapies against the infectious disease.

While COVID-19 vaccine opponents have championed ivermectin as an alternative, the study published Wednesday in the New England Journal of Medicine showed no significant difference in hospitalizations among 1,358 Brazilians who took the anti-parasitic drug or a nonmedicating placebo within seven days after symptoms appeared.

The results ahead of a potential COVID-19 wave in the U.S. should steer people toward approved therapies such as antiviral drugs, said Dr. David Boulware, the U’s infectious disease expert who was a study co-author. “While trying a medicine, when there were no therapies available, was not unreasonable, now there are multiple effective therapies available,” Boulware said.

Minnesota’s stockpile of outpatient COVID-19 therapies has grown over the past month, as the pandemic wave caused by a fast-spreading omicron coronavirus variant has receded. Health officials said it will be important if pandemic activity increases for people at greatest risk of severe COVID-19 to take advantage of these therapies, which work when taken early in the infection.

Pandemic indicators remain low in Minnesota, which Wednesday reported 11 more COVID-19 deaths and 356 coronavirus infections. COVID-19 hospitalizations in Minnesota declined to 194 on Tuesday, below a peak of 1,629 on Jan. 14.

However, the positivity rate of COVID-19 testing increased for the first time in two months, reaching 2.8% in the week ending March 22. While that remains below the state’s 5% caution threshold, health officials are concerned about a BA.2 omicron subvariant that produced an increase in infections in Europe.

An update Wednesday on genomic sequencing of a sampling of coronavirus infections in Minnesota showed that BA.2 accounted for a third of COVID-19 cases in the week ending March 18.

The state Department of Health reduced its stockpile of COVID-19 monoclonal antibodies Monday and discouraged the use of sotrovimab because the infusion therapy is ineffective against BA.2.

The state’s decision allowed use of the drug if no other options were available. But Wednesday, the Food and Drug Administration (FDA) added Minnesota to the list of states with high BA.2 concentrations where sotrovimab was no longer authorized.

Minnesota has about 3,000 courses of sotrovimab that likely will go unused but also has nearly 3,000 courses of bebtelovimab, a newer monoclonal antibody that is considered effective against BA.2.

While drug options are plentiful now, the remaining monoclonal antibody doesn’t have as much efficacy data as previous versions, said JP Leider, who directs the U’s Center for Public Health Systems.

“My hope is that more high-risk folks that get ill can immediately seek care and get Paxlovid where appropriate,” said Leider, who also directs a state system for rationing monoclonal antibodies when necessary. “The data are great about Paxlovid reducing risk of hospitalizations.”

Boulware and the U have been aggressive since the start of the pandemic in the hunt for COVID-19 therapies, conducting three of the nation’s first clinical trials that ruled out hydroxychloroquine to prevent or treat the infectious disease.

The U also launched the first large U.S. randomized clinical trial of ivermectin in combination with metformin and fluvoxamine, drugs that could reduce the inflammation and damage caused by COVID-19.

U researchers submitted trial results in February to a medical journal and are awaiting peer review before their study is published. Because of the complexity of a multidrug study and the controversial nature of ivermectin, the researchers opted to wait for the added credibility of peer review instead of releasing raw findings online.

Ivermectin gained advocacy after poorer countries with less access to COVID-19 vaccine used it in desperation and reported positive observational results. A dozen U.S. doctors who formed the Front Line COVID-19 Critical Care Alliance have reported success using ivermectin in reducing inflammation, despite FDA warnings that it is at best unproven and dangerous if taken in high doses.

In 2021, the Minnesota Poison Control System responded to 62 reports of the use of ivermectin to treat or prevent COVID-19, compared with one report at the very end of 2020 when its use was first discussed.

Boulware became a co-author of the Brazilian study because there were conversations initially about combining it with the U’s research.

Only 14.7% of participants with COVID-19 who received ivermectin needed hospital admissions or prolonged evaluations in emergency rooms, compared with 16.3% of placebo recipients, the Brazilian study showed. That small difference was within the possibility of random chance, and Boulware said outcomes were worse for the group of ivermectin patients who took the drugs within three days of symptoms.

“That people who started earlier did slightly worse than placebo really suggests that ivermectin is not an effective therapy,” he said.

Even with new antivirals, Boulware said it is important to prove whether existing cheaper medications work against COVID-19. In December, he took the unusual step as a physician of asking the FDA to grant emergency use of the antidepressant fluvoxamine for treatment of COVID-19 based on preliminary evidence that it worked.