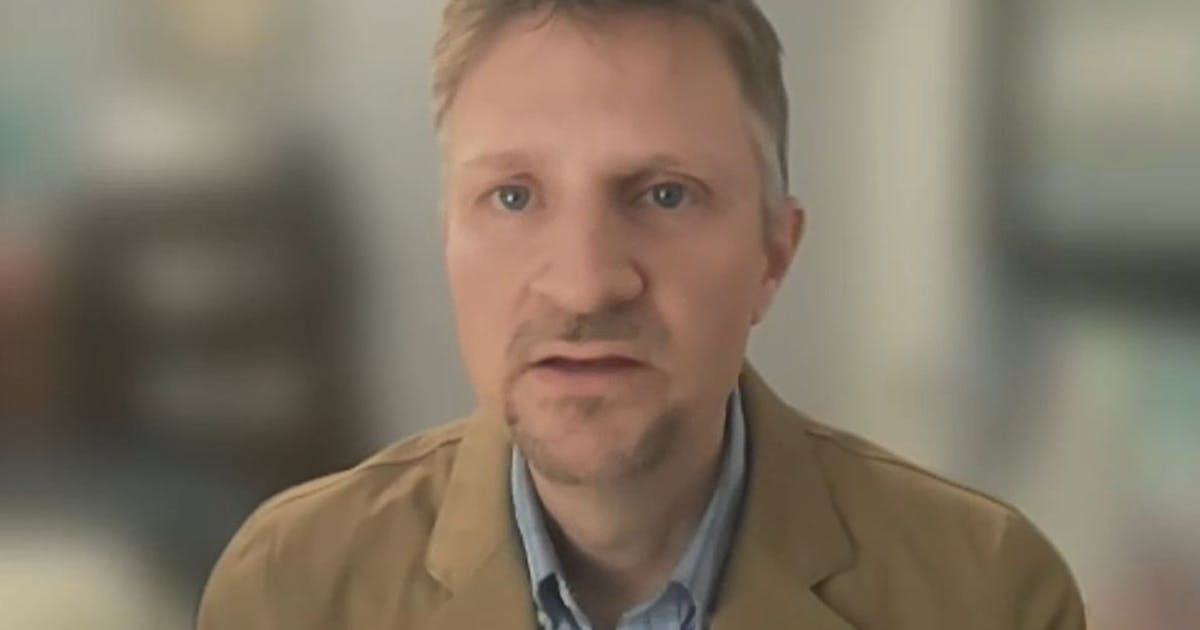 David Zaffrann, who was hired by Brooklyn Center to help lead public safety reforms in the north metro city, has resigned just three months after taking the job.

His departure will take effect at the end of the month.

Zaffrann was hired in January to manage a committee formed to implement aspects of the Daunte Wright and Kobe Dimock-Heisler Community Safety & Violence Prevention Act passed by the City Council last year.

Zaffrann declined an interview request on Wednesday and in a written statement did not give a reason for his departure. He thanked Mayor Mike Elliott for the opportunity and said he wishes “every success to the Implementation Committee and the City of Brooklyn Center in their efforts … I will be leaving to pursue other opportunities and will continue to support this project in other ways.”

Elliott thanked Zaffrann for his service and said the city would seek his replacement.

“He helped lead our work, get the Implementation Committee selected and begin its work and coordinated our research from numerous partners,” Elliott said in a statement. “I wish him the best in his future endeavors.”

Zaffrann was highly touted by Elliott when he was hired as the Public Safety Implementation Committee Manager. Zaffran was to be paid $80,000 to manage the committee, according to city records.

“We had a long robust search and interview process. David rose to the top,” Elliott said during a Jan. 10 City Council meeting to announce Zaffrann’s hiring. “David comes with a lot of experience in the work we are doing here.”

The City Council passed a series of reforms to remake its police department after Wright and Dimock-Heisler, two Black men, died during encounters with Brooklyn Center police.

They include using social workers and other trained professionals to respond to medical, mental health and social needs calls that don’t require police. The act also prohibits police from making arrests for low-level offenses and requires the city to use unarmed civilians to handle minor traffic violations. The reforms also would establish a new city department to oversee public safety.

The reforms also call for the city to create a Community Safety and Violence Prevention Committee to review and make recommendations regarding police response to protests, review collective bargaining agreements between the city and the police department, and create a civilian oversight committee.

“Thanks to the committed members of the Implementation Committee, I’m confident our work will continue moving full steam ahead,” Elliott said.

Before moving to Brooklyn Center, Zaffrann had worked for the past four years as a senior policy aide for former Minneapolis City Council member Steve Fletcher, who lost his Ward 3 City Council seat to Michael Rainville in the November election.

Zaffrann worked to fund and implement the new Office of Violence Prevention in Minneapolis as well as behavior crisis response teams. He previously worked as a health care program manager at TakeAction Minnesota and communications manager for the SEIU Local 284 union, according to his LinkedIn profile.