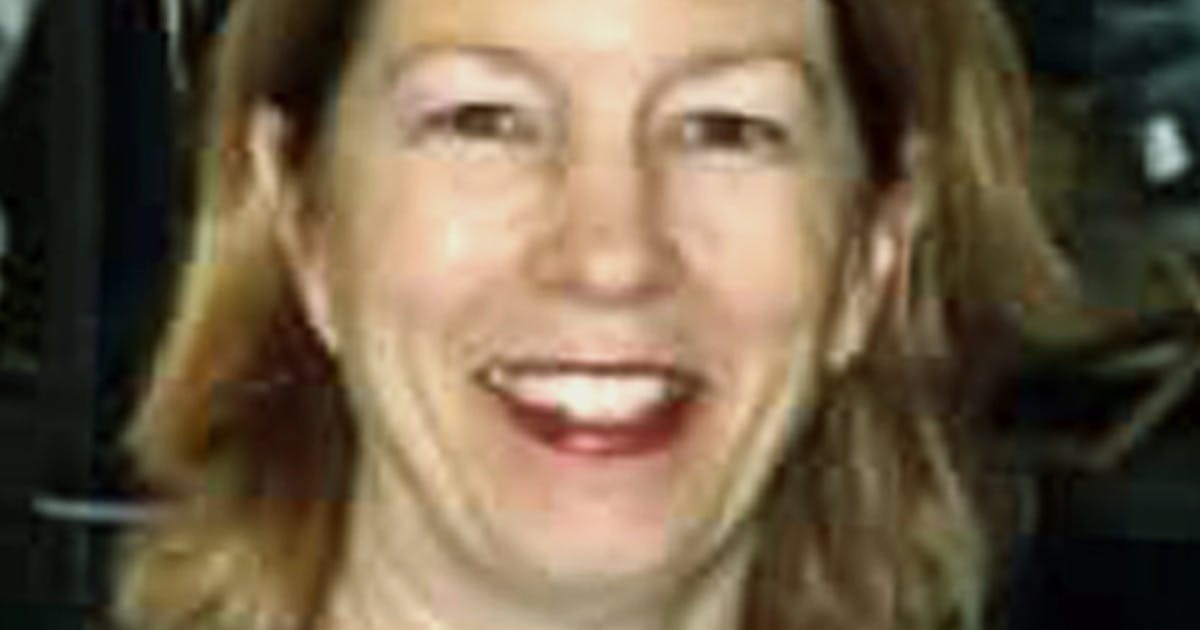 A Brooklyn Park man was convicted Tuesday for the brutal 2015 murder of his former neighbor, north Minneapolis activist and artist Susan Spiller.

Having killed Spiller when he was 14, Wynne was arrested nearly four years later following a fingerprint match. He was first charged in juvenile court, but certified to stand trial as an adult in late 2019.

During the trial, Dr. Enid Boeding, former Hennepin County medical examiner who conducted the autopsy, testified that Spiller, 68, was strangled, beaten and stabbed several times. Either the stab wounds or strangulation alone could have caused her death, Boeding said. She determined Spiller’s cause of death “complex homicidal violence.”

“Nearly seven years have passed since this tragedy occurred. While the guilty verdict cannot undo the heartbreak and devastation the victim’s family and loved ones have endured, my hope is that this helps in the healing process,” Hennepin County Attorney Mike Freeman said in a statement.

Sentencing is scheduled for April 28. State guidelines call for a 25½ year prison term. Prosecutors will request a 30-year sentence.

According to charges, Minneapolis police found Spiller dead in her bedroom at her home in the 5100 block of N. Dupont Avenue on July 16, 2015, after her son stopped by the house to drop off her grandchild and discovered an open window in the back of the house when she didn’t answer the door.

Neighbors told police Spiller had been having ongoing issues with Wynne’s family. The night before her death, she had called 911 to report an open fire hydrant and said that the kids next door kept taking the meter off it, according to charges.

In a 2019 interview with Minneapolis homicide detectives, which was played in court, Wynne said he had not been inside Spiller’s house, did not know her and never hung out in her neighborhood. His family moved from the neighborhood soon after her death.

Wynne did not know then that the detectives, Sgt. Chris Karakostas, who specialized in cold cases, and Sgt. Ann Kjos, considered him a suspect. According to charges, police matched a fingerprint from the back kitchen window to Wynne and found his DNA on a fingernail clipping taken from Spiller’s right hand.