Brooks: In pipeline from prison to law, she marks a first in the nation 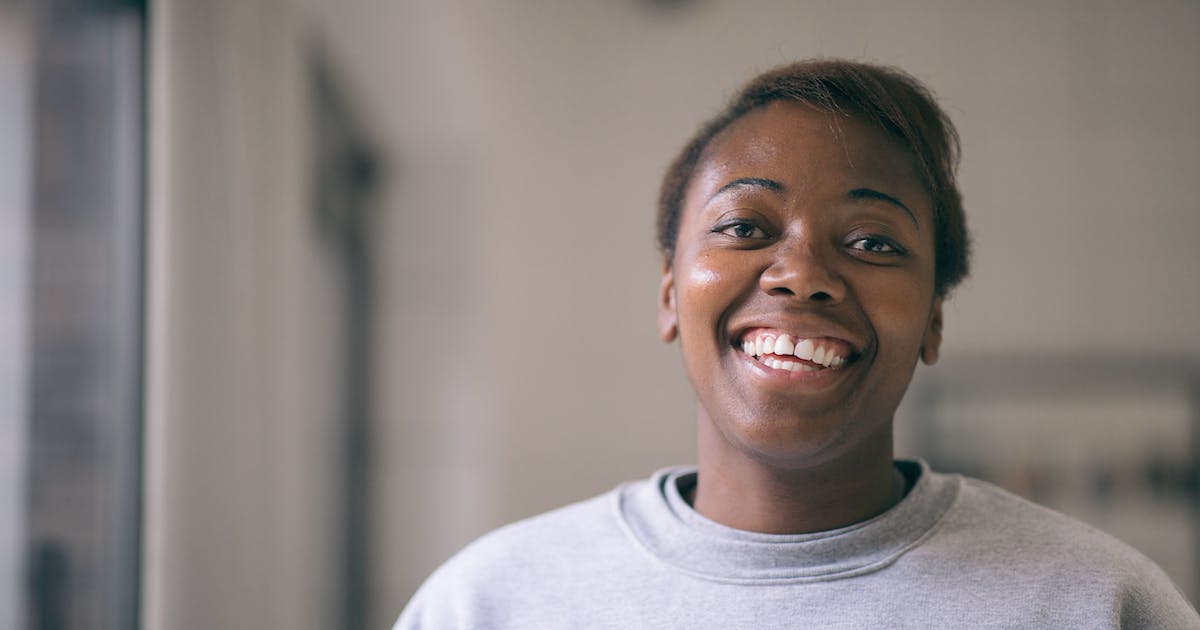 The worst thing Maureen Onyelobi did in her life won’t be that last thing she does with her life.

She starts law school this fall, joining her first-year classmates at Mitchell Hamline School of Law remotely from the Minnesota Correctional Facility in Shakopee. She will be studying the justice system that imprisoned her for life without parole.

She is the first law student accepted into an accredited American law school while incarcerated. She won’t be the last.

The Prison to Law Pipeline — a growing network of attorneys, activists and people who have served their time and now want to serve their community — is working to help students in Minnesota prisons become attorneys and paralegals.

“The goal of it really is to democratize legal education,” said Maya Johnson, an attorney and director of the Prison to Law Pipeline at the Legal Revolution — a new law firm affiliated with All Square, a nonprofit dedicated to helping the people most affected by the legal system.

Minnesota’s newest law student got most of the headlines this week. But five students incarcerated at Stillwater and Shakopee prisons have been hitting the books for months, working toward paralegal degrees from North Hennepin Community College next year.

“They’re brilliant, they’re wonderful humans who really just want to utilize this to better themselves and their communities,” Johnson said. One professor told her that he’d just awarded the highest grade he’d ever given in his career to one of the students at Stillwater.

You may be wondering who would hire someone with a criminal record as a paralegal. The answer, Johnson learned, is that plenty of local law firms want their clients to be able to work with someone who understands exactly what they’re going through.

Who better to help you navigate the mountain of paperwork it takes to expunge a decades-old misdemeanor drug conviction from your record — or deal with the landlord who wants to evict you because of that old drug conviction — than someone who has gone through the same experience themselves?

In the first few years of her life sentence, Onyelobi earned a college degree and a master’s degree, and worked on her own legal appeals. When she sat for her LSATs, she seemed like any other nervous, excited, aspiring student to Anthony Niedwiecki, dean of Mitchell Hamline, who traveled to Shakopee to proctor the exam last year.

Whether she’s ever able to put her degree to use outside the prison walls, there is value and dignity in learning, in dreaming, in trying to give something back to the world.

There is value, too, in having her there in class, with the next generation of prosecutors and judges who will put legal theory into practice.

“I think our students benefit from studying the law with people who are most affected by the law,” Niedwiecki said. “The law is about people. If we don’t have experiences with a wide range of people, then we don’t have a true understanding of the law.”

It’s one thing to learn legal theory. It’s an entirely different lesson to know that your classmate is serving a longer and harsher sentence as an accessory to murder than the killer who pulled the trigger — and then took a plea deal.

“We teach law students how to read the law and study the law,” said Niedwiecki, who worked with the American Bar Association to allow up to two incarcerated students a year to attend classes remotely — a concession that would have been unthinkable before the pandemic. But he added Mitchell Hamline also wants its students to learn “how to challenge the law, and make the law better and more just.”

So much of American justice is vengeance. Anthony Fairbanks was just 23 years old when a bullet ripped him away from everyone he loved and robbed the world of everything he might have become. Onyelobi was 29 years old when she was sentenced to spend the rest of her life in prison for her role in his death.

“She is a remarkably compassionate, kind, talented, dynamic, vibrant woman,” said University of Minnesota Law professor Perry Moriearty, who is working with Onyelobi on an appeal to the Minnesota pardon board.

Law students can debate what justice for Fairbanks’ murder should look like. Moriearty hopes other Minnesotans will consider this: If Onyelobi was “someone that they loved, would they want her to continue to live, to hope and to learn, and to have a reason to get up in the morning?”

The Legal Revolution is raising funds to offset tuition for its law students and paralegals. The law firm’s director, John Goeppinger, was there when Onyelobi found out she was going to law school. He watched her hesitate over the paperwork when she saw a box that asked for her ID number.

Not the offender identification number that has labeled her for the past eight years. Her student ID.

“That’s when it really hit her,” he said. “She was going to law school and she had another set of numbers that got to define her life.”