Can saunas decrease risk of cancer? St. Paul firefighters want to find out 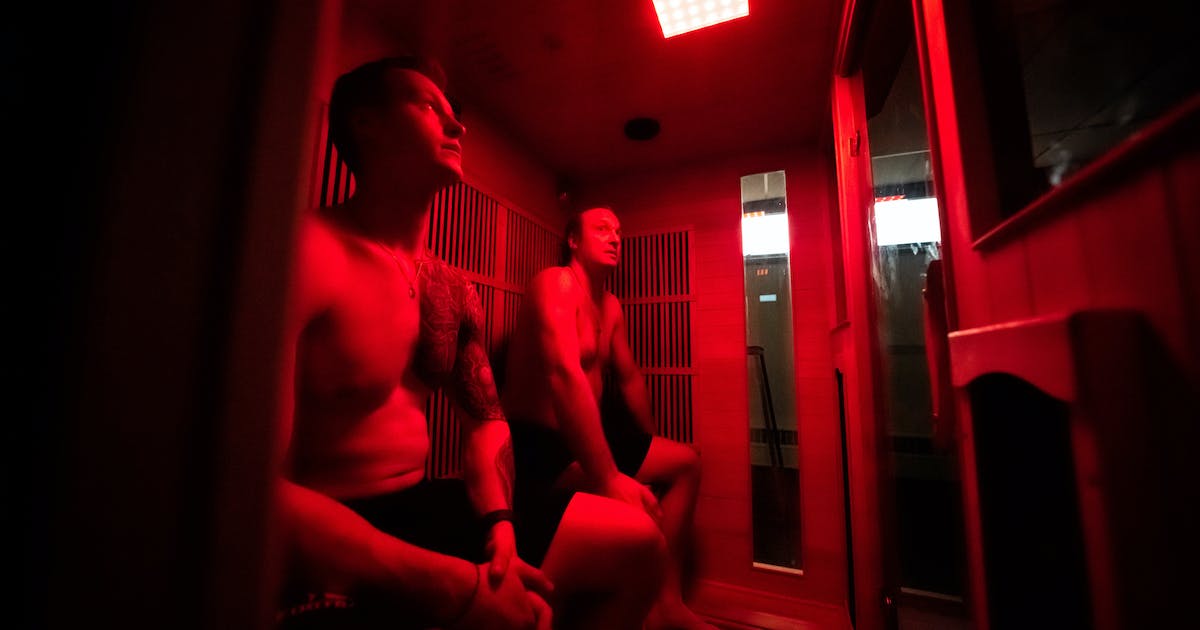 St. Paul is turning to new tools to help protect its firefighters from harm – saunas.

By the end of the summer, each of the city’s 15 fire stations will be outfitted with an infrared sauna purchased by the nonprofit St. Paul Fire Foundation. At the same time, the agency is working with researchers to test whether a post-fire sweat can help responders shed toxins they inhaled, absorbed or ingested at fire scenes.

“We believe that it will help us reduce the instances of cancer — but we have to prove it,” said Deputy Chief of Training Jeremie Baker, who serves as president of the St. Paul Fire Foundation.

Cancer is the leading cause of death among firefighters, who are at higher risk of the disease due to exposure to the chemicals in smoke and burning materials, according to the Centers for Disease Control and Prevention.

Sauna manufacturers started targeting fire departments about four or five years ago, but there was little scientific research to back up claims of their detoxifying effects, said Zeke McKinney, a physician with HealthPartners Institute whose focus is occupational and environmental medicine.

Interest in the idea became so popular that in 2018 the International Association of Fire Fighters released a statement warning against sauna sales pitches, saying there was not enough medical evidence to support their use and some concern about adverse effects such as heat stress.

“This is all relatively contemporary stuff. For a long time, firefighters weren’t really aware of many things that were problems,” McKinney said. “There have been a whole number of cultural shifts over the past couple of decades to really reduce hazardous risks.”

The city and St. Paul Fire Foundation together contributed $60,000 a few years ago to further study the issue. With the help of the Minnesota Department of Health, McKinney’s team is collecting and analyzing 60 samples of sweat and urine from St. Paul firefighters after they respond to a fire.

The experiment pairs firefighters from St. Paul’s Station 4, which has a sauna, with others from nearby stations that do not. The goal is to gather samples from both groups after they respond to the same fire, so that researchers can compare levels of polycyclic aromatic hydrocarbons (PAHs), a biomarker of exposure to a particular carcinogen.

After returning from a fire, those volunteering for the research at Station 4 shower and hit the sauna, where they sit and let their sweat drip into a container on the ground. Unlike St. Paul’s other fire stations, Station 4 has a larger steam sauna that was installed decades ago.

In 2020, similar research in Arizona suggested that sauna use could reduce PAH concentrations, but the study was small and ultimately inconclusive. More extensive research has linked saunas to a variety of other health benefits, including reduced risk of heart disease and strokes.

McKinney said he aims to finish collecting data this year, with the hope of publishing a paper next winter. He acknowledges St. Paul’s sample size is small but said promising results could help draw funding for additional research.

“The good news is there are plenty of people willing to participate in this study because firefighters are so interested in this topic,” McKinney said.

“If we can make even a small dip in the number of cancer cases,” Baker added, “it’s worth it.”