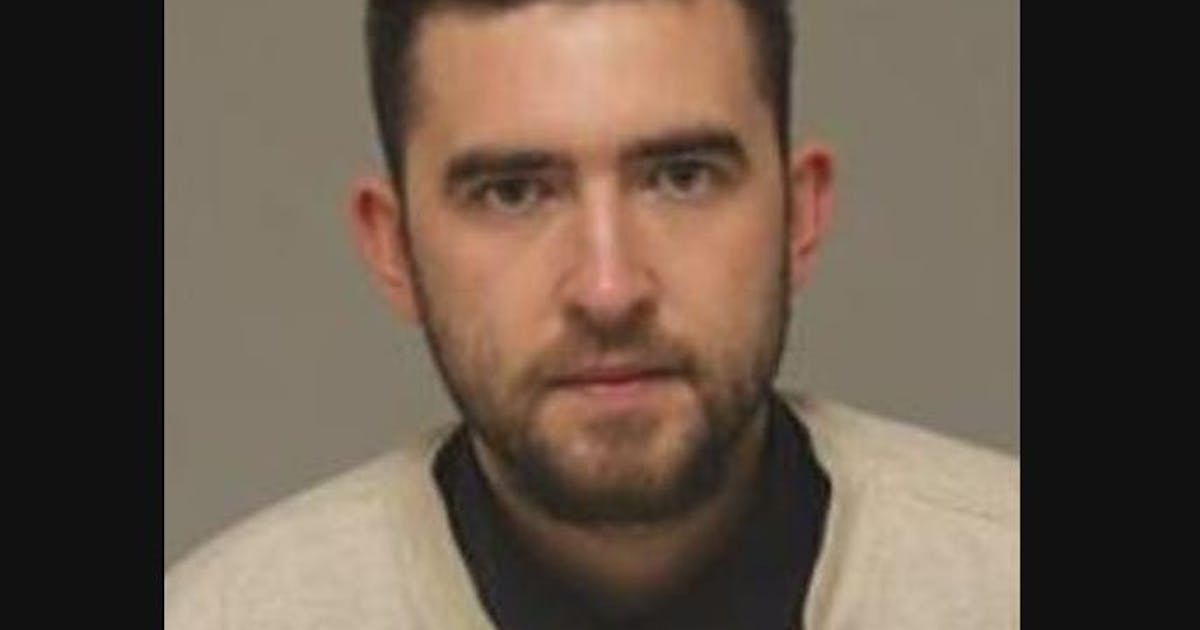 A Twin Cities man has been sentenced to a term of roughly 5 1⁄2 years for possessing nearly 77,000 THC vape cartridges confiscated from a Coon Rapids home in what authorities at the time called the largest seizure of its kind in Minnesota history.

Valentin V. Andonii, 25, of Champlin was sentenced Friday in Anoka County District Court after jurors convicted him in January of all drug-related counts in connection with the seizure of the 76,972 cartridges from a condominium in the 3600 block of Coon Rapids Boulevard.

Altogether, the cartridges reportedly held more than 185 pounds of THC, the active ingredient in marijuana. Their packages were illustrated with younger users in mind. Some sported famous cartoon characters or themes of sweet flavors.

With credit for time in jail so far, Andonii is expected to serve about 3 1⁄3 years in prison and the balance on supervised release.

One of the charges alleged that Andonii possessed a controlled substance without official labeling that showed the proper tax was paid on the items. That charge put the tax bill owed to Minnesota at more than $3 million.

In September 2019, authorities seized nearly 29,000 vape cartridges from a Cadillac Escalade and 30,000 more in a garage next to the SUV, according to the criminal complaint. They also seized nearly $145,000 from the home and $23,800 in counterfeit currency.

At the time he was charged, Andonii was on probation for a felony drug conviction. In addition, he has a pending felony case from 2018 when he was accused of fleeing a state trooper after he was stopped on suspicion of drunken driving.