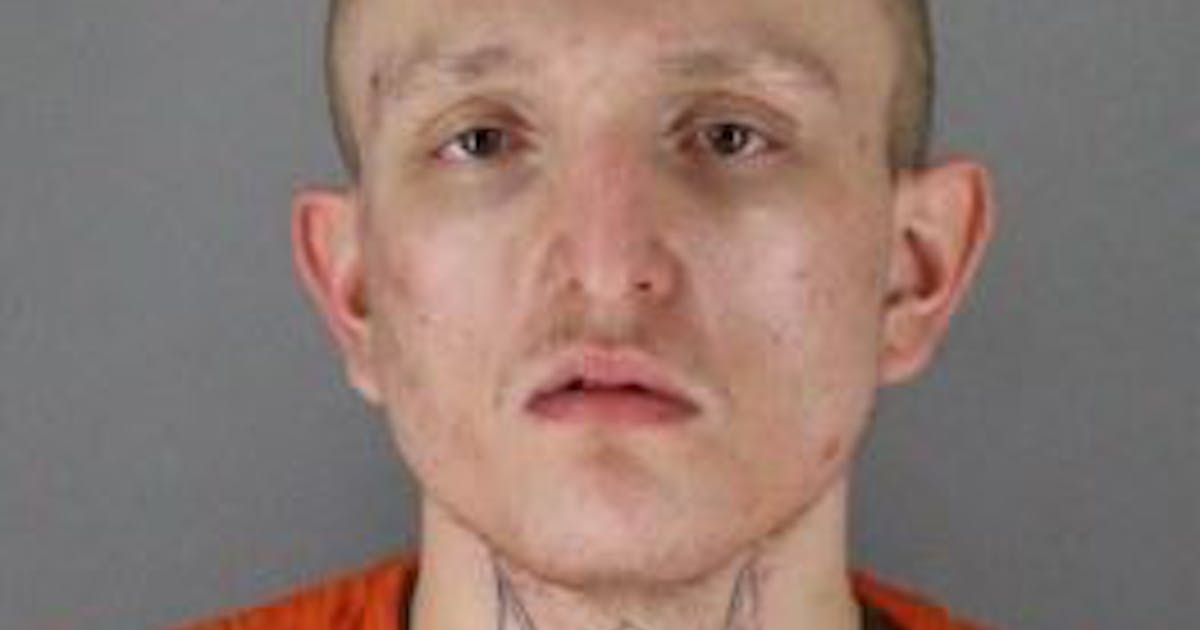 A 22-year-old man with an extensive history of auto theft was charged Tuesday with stealing a construction company’s pickup truck, fleeing Osseo police and causing a two-vehicle crash in Brooklyn Park that killed the other motorist and severely injured his wife.

Pattishall remains jailed in lieu of $150,000 bail ahead of a court appearance on Wednesday. Court records do not list an attorney for him.

Police have identified the Maple Grove couple as Daniel J. Fisher, 57, and Cathleen M. Fisher, 43, who remains in critical condition Tuesday afternoon at North Memorial Health Hospital. The charges against Pattishall say Cathleen Fisher has had several surgeries, and her injuries include bleeding on the brain and a fractured back.

According to the charges filed in Pattishall’s latest case:

An Osseo police officer saw a sedan in a car wash with an obscured license plate. As the officer drove closer to the car, a pickup truck sped out of the car wash parking lot.

The officer did not activate his lights or siren and did not pursue the pickup as it ran a stop sign, headed south on County Road 81 and crashed into the Fishers’ SUV as it sat at the Brooklyn Boulevard light.

One witness estimated the pickup’s speed at 70 miles per hour on a stretch of road where the limit is 45 mph. Another witness noted that the pickup’s brake lights were not illuminated when it hit the SUV.

Several witnesses saw Pattishall, wearing a high-visibility vest, run toward a gas station nearby. While inside, he went into the women’s restroom and came out wearing different clothes.

Pattishall was soon arrested, and a search by police turned up nearly half an ounce of a substance that tested positive for methamphetamine and fentanyl. Also, Pattishall “claimed to have ingested heroin prior to his arrest,” the charges read.

Cathy Schmidt, president and CEO of Stahl Construction, said two people broke into the company’s warehouse in Plymouth early Sunday. One of the people found the pickup’s keys and drove off while wearing a hard hat and vest, hauling away other items that Schmidt declined to specify.

Pattishall has been charged in Minnesota at least six times in less than 4½ years with auto theft, according to court records. He was convicted on that charge in four of the cases, while the other two criminal complaints resulted in felony burglary convictions.

His most recent conviction came 12 months ago in Rice County for careless driving, driving with a suspended license and driving with no insurance during a stop at 2:50 a.m. Feb. 26, 2021. Pattishall reportedly said he “didn’t know who the car belongs to.” The original citation said the car was reported stolen, but a subsequent report said the car was not reported stolen.