Charges weighed in wrong-way crash on Hwy. 169 that killed college student in other SUV 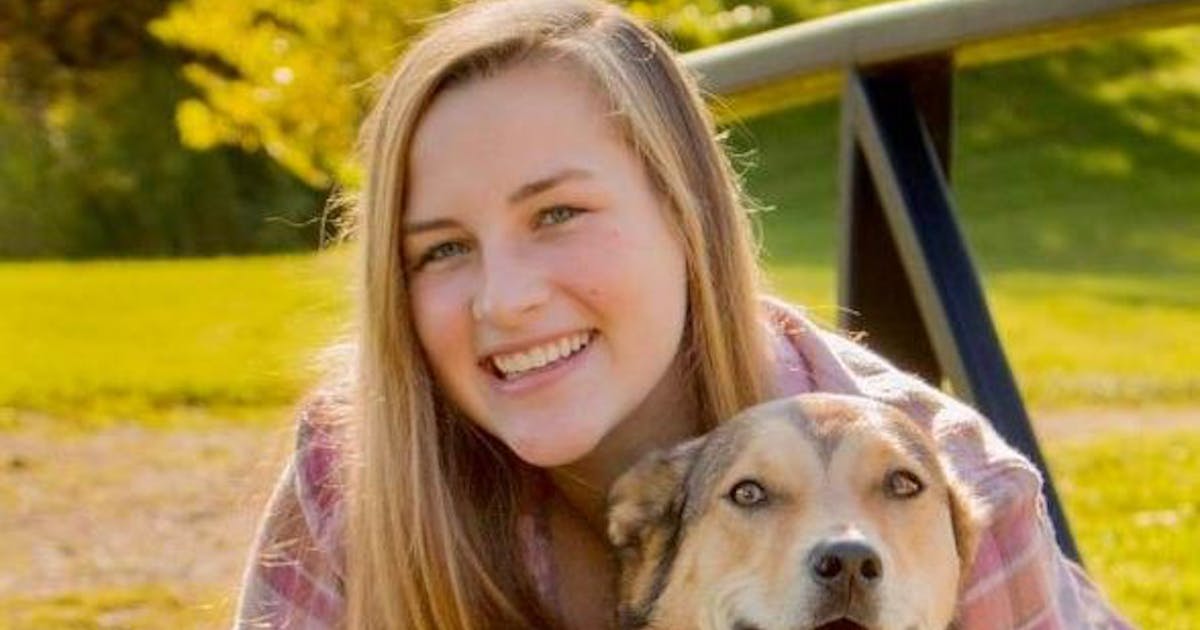 Criminal charges are being weighed against a man accused of driving on the wrong side of a highway late at night over the weekend in Scott County, causing a head-on crash that killed a 19-year-old woman in the other vehicle.

Scott County Attorney Ron Hocevar said Tuesday that the collision on Hwy. 169 west of Jordan early Sunday “is being reviewed now” for possible charges against Michael M. Morse, 34, of Chaska. Hocevar added that the possibility of Morse being intoxicated at the time of the crash “is being investigated.”

The State Patrol on Tuesday identified the woman who died as Arianna M. Vos of Hutchinson, Minn.

Vos was a passenger in an SUV that was heading south about 3:20 a.m., when it was hit by Morse’s larger SUV, the patrol said.

Two others with Vos were taken to HCMC with noncritical injuries and identified by the patrol as 20-year-old driver Cassidy N. Martin, of Gaylord, Minn., and other passenger Alyssa L. Grutt, 20, of Hutchinson.

Morse was not injured, the patrol said. A message was left with him Tuesday for comment about the crash.

All three women were wearing seat belts, and there was no suspicion by the patrol that Martin was under the influence of alcohol. Vos was a Hutchinson High School classmate of Grutt’s and worked with Martin at a FedEx facility in Mankato, Vos’ mother said.

DeeDee Vos said the three women were returning from the Twin Cities after a night at an 18-and-older club.

Vos just finished her sophomore year at Minnesota State University, Mankato, where she was studying zoology, her mother said.

“We were really excited to see what she was going to do with that,” Vos said of her daughter, who played volleyball and softball in high school, and played clarinet in the band. “Saving animals, that was her goal.”