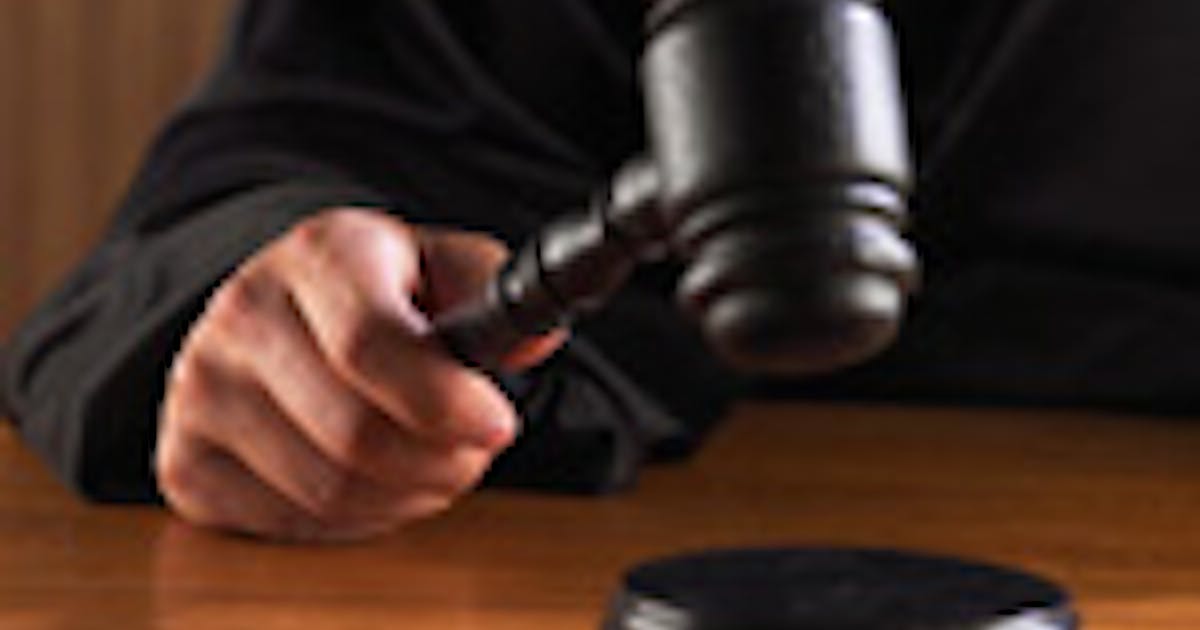 DULUTH – The Carlton County District Attorney’s Office has charged a Cloquet guardian with three counts of child abuse — allegations that came to light earlier this year alongside images and video shared on social media.

Nicole Ammesmaki was charged Thursday with malicious punishment of a child, a gross misdemeanor with a maximum sentence of one year and/or a $3,000 fine.

The criminal complaint includes allegations that Ammesmaki left a 10-year-old outside all day in just a diaper, then hit him on his sunburn with a metal spatula — a punishment for bathroom accidents. A witness said she saw Ammesmaki strike the boy with a shoe and a remote control, grab him by the cheeks and lift him off the floor. She pinched the boy by the skin of his neck, which Ammesmaki admitted to, but said it was an isolated incident.

Ammesmaki was not reachable by phone Friday to comment on the charges.

Stories of violence in two Cloquet area homes that frequently housed foster children, including Ammesmaki’s, surfaced this past December at a family gathering that included people who had lived in one or both houses. Two young women told their aunt about physical and verbal abuse they experienced or witnessed within the homes. Some of the alleged abuse was caught on camera and later shared on social media.

The women’s aunt contacted local authorities and in early January about 10 children were removed from the two homes while social services addressed the complaints. The children were all returned 72 hours later — which led to a grassroots community rally to get the children out of the homes.

Some community members contacted media, made repeated posts on Facebook and held daily public gatherings to show support for the children.

The 10 children were removed by a judge’s order later that month.

Carlton County Attorney Lauri Ketola said in a statement that she is unable to file criminal charges against the other caretaker because the allegations of abuse occurred more than three years ago — outside the statute of limitations.

The investigation into Ammesmaki has also led to charges against Kayla Hansen, a former Head Start teacher and mandatory reporter who said on a Facebook post that she had seen signs of mistreatment in one of the children — scabs, bruises and open sores. She told authorities that she reported it to her supervisor, but no reports to Carlton County Public Health and Human Services were found, according to the complaint.

Hansen did not immediately respond to a request for comment.