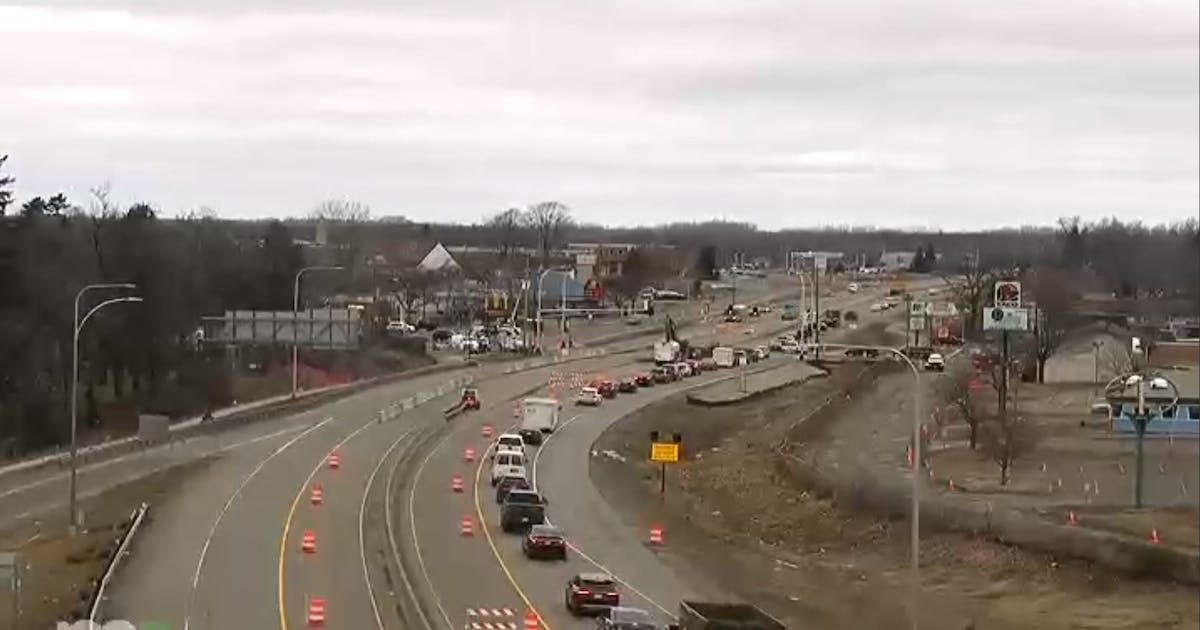 Motorists on Hwy. 10 in Anoka are already feeling the impact of road construction as the highway has been reduced to a single lane, and over the next six months drivers on some of the metro area’s busiest routes will feel it too, as the Minnesota Department of Transportation gets to work on fixing roads and bridges.

Drivers in greater Minnesota won’t escape lane closures, detours and traffic delays either as the agency spends more than $1 billion statewide to carry out 235 projects announced Thursday. They include infrastructure improvements at airports, dock repairs and upgrades to transit systems.

In the metro area, a major pavement repair and resurfacing project that snarled traffic on I-94 and I-35E in downtown St. Paul last summer returns for another year. Cedar Avenue, also known as Hwy. 77, will be repaved from Minneapolis to Bloomington. Popular cabin and fishing getaway routes will be turned into cone zones as crews work to convert Hwy. 10 through Anoka into an expressway and get started on transforming Hwy. 169 into a freeway through Elk River, slimming both roads to one lane in each direction.

“We are fully aware road construction can be a pain and frustrating,” said Jake Loesch, MnDOT’s senior director of communications. “I wish there was a magic way to repair infrastructure, but that just isn’t possible. It’s the reality of living in Minnesota.”

MnDOT will begin the final phase of expanding Hwy. 14 from two lanes to four between Nicollet and New Ulm in southern Minnesota, while motorists will be squeezed to one lane on Hwy. 52 from Zumbrota to Cannon Falls as the agency builds a new interchange at Hwy. 57 and new connections at Goodhue County Road 14. The project also includes building three new bridges.

In northern Minnesota, the agency will improve eight intersections on Hwy. 71 north of Bemidji and put down new pavement. In Duluth, MnDOT will continue revamping the I-35/I-535/Hwy. 53 interchange by moving all exits and entrances to the right side of the road.

Projects in central Minnesota include repaving a 12-mile segment of Hwy. 23 from Milaca to Foley, new intersections to reduce crashes on Hwy. 212 in Glencoe and new roundabouts and overpass on Hwy. 29 in Glenwood. And the agency will continue adding a third lane on Interstate 94 between Clearwater and Monticello.

“Each of these projects represents an investment in a more efficient and reliable transportation system for all people,” said MnDOT Interim Commissioner Nancy Daubenberger.

As traffic levels have returned to near pre-pandemic levels and with busy summer travel, MnDOT is pleading for motorists to lay off the gas pedal when entering work zones. The fine for speeding in a work zone is $300.

The agency also advises drivers to avoid making unnecessary lane changes, move over to give workers plenty of room to do their job and be prepared for stopped or slow-moving traffic. The agency encourages motorists to zipper merge, a technique in which drivers use two lanes and take turns at the merge point.

“We urge motorists to pay attention to signage in work zones, slow down, and put away distractions behind the wheel,” Daubenberger said. “Everyone, including our hardworking road and construction workers, deserves to get home safely.”