Connie Goldman, NPR host and author on aging, dies at 91 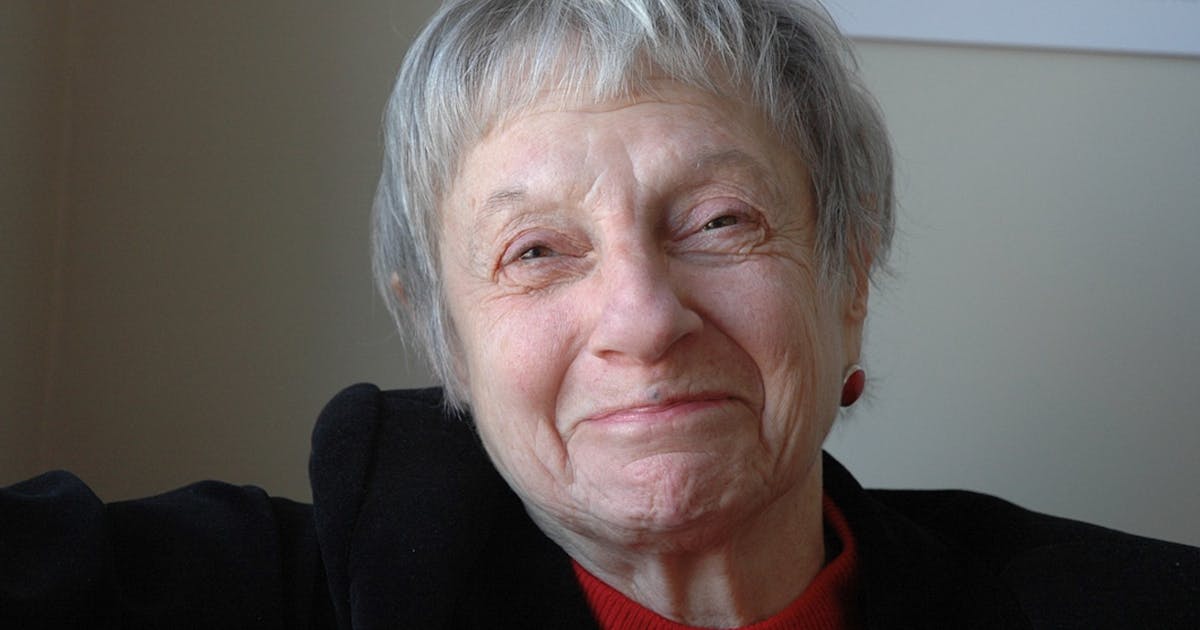 Striking out on her own after a marriage and children, Connie Goldman was nearing 40 when she enrolled at the University of Minnesota for her second act.

There she found a broadcasting career that took her to the early days of National Public Radio, the host’s chair for the news program “All Things Considered,” and a slew of celebrity interviews. She then wrote or co-wrote seven books on aging, promoting the idea that it’s never too late to follow new paths or spark fresh creativity.

Goldman, 91, died March 8. She was taking regular walks a week before she died, said her daughter, Nancy Goldman.

“She’s a self-made person and she opened up a lot of doors for herself,” said her son, Barry Goldman.

Even during the cultural upheaval of the late 1960s, it was unusual for a mother to go to graduate school. Goldman worked at the University of Minnesota’s radio station, KUOM, before moving on to KSJN, the recently-formed Minnesota Public Radio and then National Public Radio. She worked with Garrison Keillor and considered him a friend, said Nancy. She moved to Washington, D.C., to work at NPR, and was both a weekend host of All Things Considered and an arts reporter. Her interviews with Keillor, Joseph Campbell, Henry Miller, Judy Collins and others are still available in MPR archives.

In radio she found a talent for drawing out people’s stories, whether they were celebrities or those she called “extraordinary ordinary” folks, said Barry.

The stories about ordinary people were favorites, he said, like her interview with a woman who always wanted to dance and started her own dance company at age 70.

“She found absolutely fantastic, humane and human stories about people,” he said.

She left public radio to create Connie Goldman Productions in 1983, giving talks and writing about aging. She befriended author and gerontology expert Harry Rick Moody, and they often spoke together at aging conferences.

“She had a view of positive aging to say that later life can be a time of growth,” Moody said. He said he knew her first pitch to do radio stories about aging wasn’t well received by her producer, who told her that people wouldn’t be interested. She pushed on.

Her interviews became the basis for her book “The Ageless Spirit,” in which celebrities like Willie Nelson talk about living a full life beyond 70. She published her last book in 2018, at the age of 87.

Goldman found love late in life when she met the civil rights attorney Ken Tilsen. They lived together in Hudson, Wis., for many years until he died in 2013.

Barry said his mother often shared the story of how, at her 50th birthday party, people gave her cards and gifts that portrayed aging as a time to give up, or as a time for crutches and jokes about slowing down.

“She thought, ‘What are they talking about? I’m as vital as ever,'” said Barry.

Connie Goldman was preceded in death by partner Ken Tilsen and parents Hy and Bess Rosenberg. Besides her son and daughter, she is survived by daughter-in-law Iani and grandson Fabio. No services are planned. Memorial donations can be made to the Connie Goldman Scholarship Endowment Fund at www.sage-ing.org/CGDonors/.