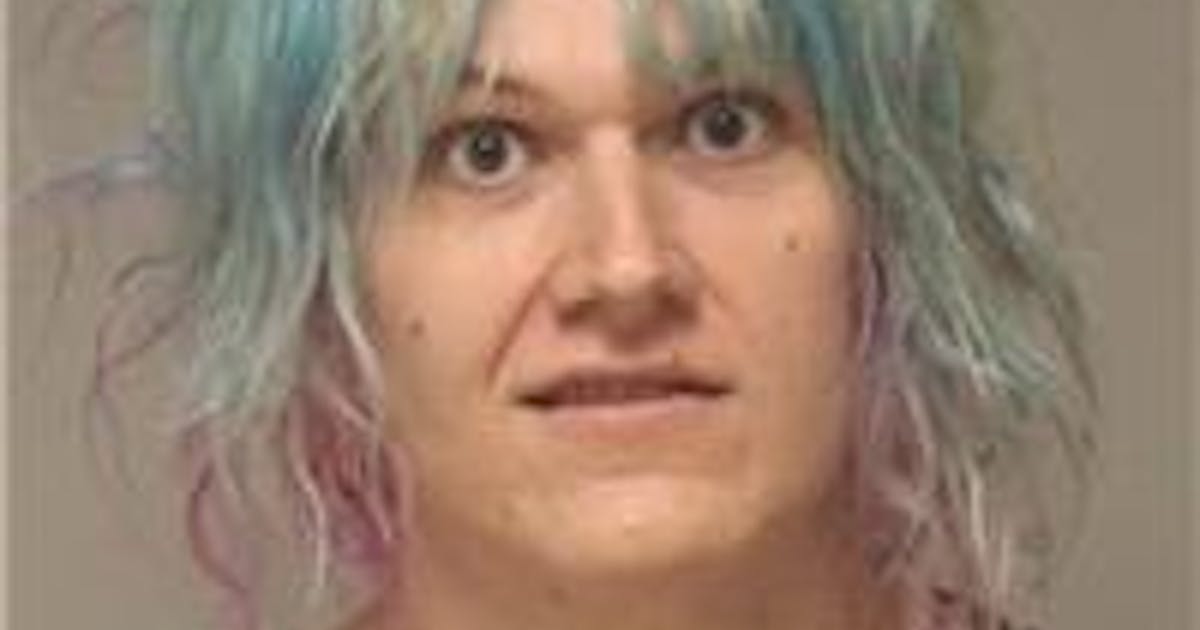 The Instacart driver who was cited with dumping an elderly couple’s groceries on the ground and driving over them in December is facing new charges after she allegedly assaulted her father and interfered with police who responded to the scene.

Tara Plum, 37, of Coon Rapids, “charged and shoved” her father, causing him to fall down, and yelled “my dad is a dead man when I get out” as she struggled with officers, according to charges filed Thursday in Anoka County District Court.

Plum’s father suffered scratches on his shoulder from the fall and curled up in the fetal position on the floor because he was scared, the charges said.

Officers went to a residence in Coon Rapids shortly after 3 p.m. Wednesday to investigate a domestic dispute and made contact with Plum. When they told her she was under arrest, Plum responded “that is not happening” and turned to walk away, the criminal complaint said.

Plum resisted arrest, causing several officers to have to respond, the complaint said. One officer sustained a cut after being scratched by Plum, charges stated. She was handcuffed and taken to the Anoka County jail, where she was being held ahead of a Friday morning court appearance.

Plum was in the news in December when she was cited by Blaine police after she allegedly dropped an elderly couple’s groceries on the ground while driving for Instacart, purposely drove over them and left a derogatory note behind because they had a pro-police sign in their yard.

Plum was convicted of a misdemeanor in connection with a different incident in January in which she collided with another motorist and threw a pop can at the other driver as she left the scene, according to court records.