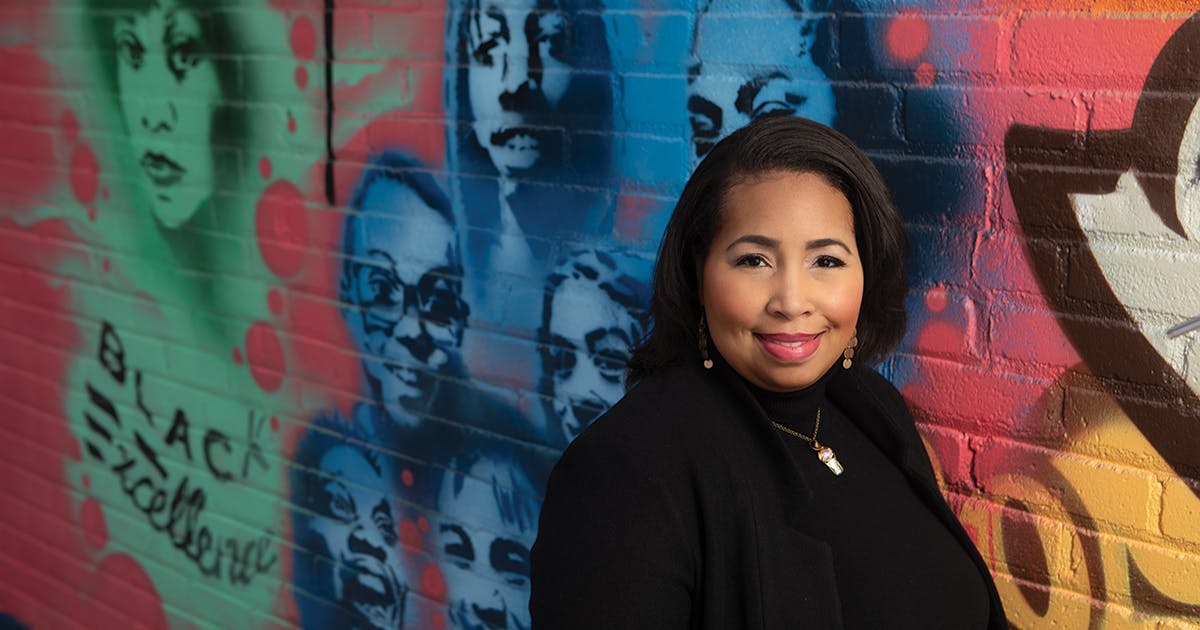 A former leader of the St. Paul City Council and a longtime city resident with ties to the Rondo neighborhood were named co-chairs of the committee that will recommend candidates for the city’s next police chief.

Cotton is a lifelong St. Paul resident with ties to the Rondo/Summit-University Neighborhood. She is currently the director of the Minneapolis Office of Violence Prevention, which is responsible for coordinating violence-prevention initiatives and engaging with communities throughout Minneapolis.

Lantry represented the Seventh Ward on the St. Paul City Council for nearly 18 years and was council president for her last 11 years. Former Mayor Chris Coleman appointed Lantry director of Public Works in March 2015. Mayor Melvin Carter later asked her to stay on the job. Lantry retired in March 2020.

Lantry is a lifelong East Sider. Both of her sons and their wives also live in St. Paul. She has three grandchildren.

The council anticipates appointing the remaining committee members later this month. The committee will recommend five candidates to the mayor from the pool of applicants once the position has been posted for 30 days by the city’s Human Resources Department.

Carter will appoint the next chief of police from those candidates.

To learn more about the work of the committee, go to stpaul.gov/department/city-council#saint-paul-chief-of-police-vacancy.