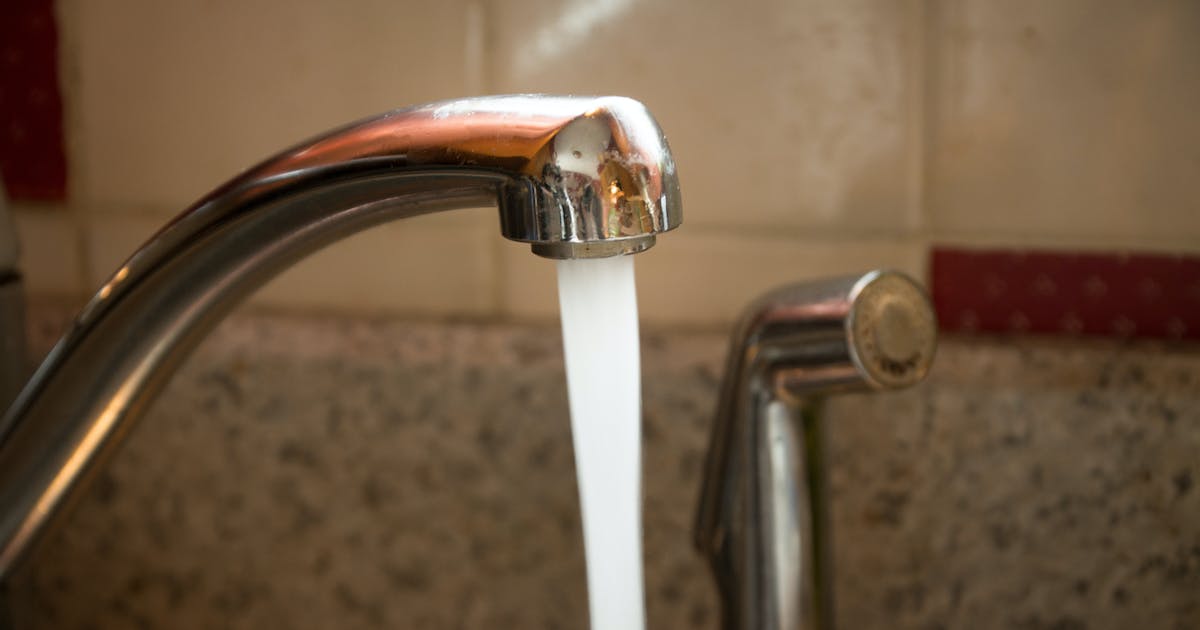 A new Dakota County pilot program aims to pay for water treatment systems for some low-income residents who have private wells with contaminated drinking water.

Decades of county-led water testing has found wells in different areas of the county with manganese or nitrate levels that exceed state guidelines. And nitrate levels are on the rise, said Valerie Neppl, the county’s groundwater protection supervisor.

“We do all this [water] testing, but the next step is how do we help people address a problem?” Neppl said.

Of the county’s 8,000 private wells, about 1,800 likely exceed state guidelines for nitrates or manganese. Just over a third of those households may qualify for the pilot program based on the low-income standard as defined by the U.S. Department of Agriculture Rural Development guidelines. For the metro area, those guidelines stipulate a family of one to four people must make $79,900 or less to qualify.

Exposure to too much manganese can cause problems with memory, attention and motor skills, and consuming too many nitrates has been linked to “blue baby syndrome” in infants and increased heart rate, nausea, headaches and abdominal cramps in adults, according to the Minnesota Department of Health.

“These treatment systems can do a very good job of getting rid of a lot of that,” said Dakota County Commissioner Mike Slavik, who represents the more rural, southern part of the county. “Not everyone has the financial capabilities to be able to afford them.”

Despite its many suburbs, nearly half of Dakota County’s land is farmland, county officials said. Nitrogen fertilizer for crops can soak into aquifers below, causing elevated levels of nitrates in groundwater, especially in southern and southeastern parts of the county.

Manganese naturally occurs in rock formations, and the wells with high levels mostly are in Burnsville, Lakeville, Inver Grove Heights and Rosemount.

Slavik said a federal program pays for water treatment systems in more rural counties, including nearby Goodhue and Rice. But Dakota County’s population is too high to qualify, he said.

“It’s the same aquifer and the same challenges, yet it just happens to be an arbitrary county line … that determines if they qualify,” Slavik said.

Few people know about the high manganese levels unless they have tested their water, he said.

Neppl said a Minnesota Department of Health program also covers the cost of water treatment systems in counties that are farther south, such as Olmsted, but that program doesn’t address manganese. Dakota County could share feedback from its pilot with the department, she said.

“Ideally, we’re hoping that there might be a state grant available in the future,” she said.

The county will contact qualifying households to gauge interest, she said, and then it will be first-come, first-serve. Residents will be required to get two bids on installing the treatment systems, she said.

Water treatment systems for under the sink usually cost $1,000 to $1,500, Neppl said, while water softeners can run $2,000, though prices may have increased lately.

“We care about public health,” she said. “We do want to address the problem now.”