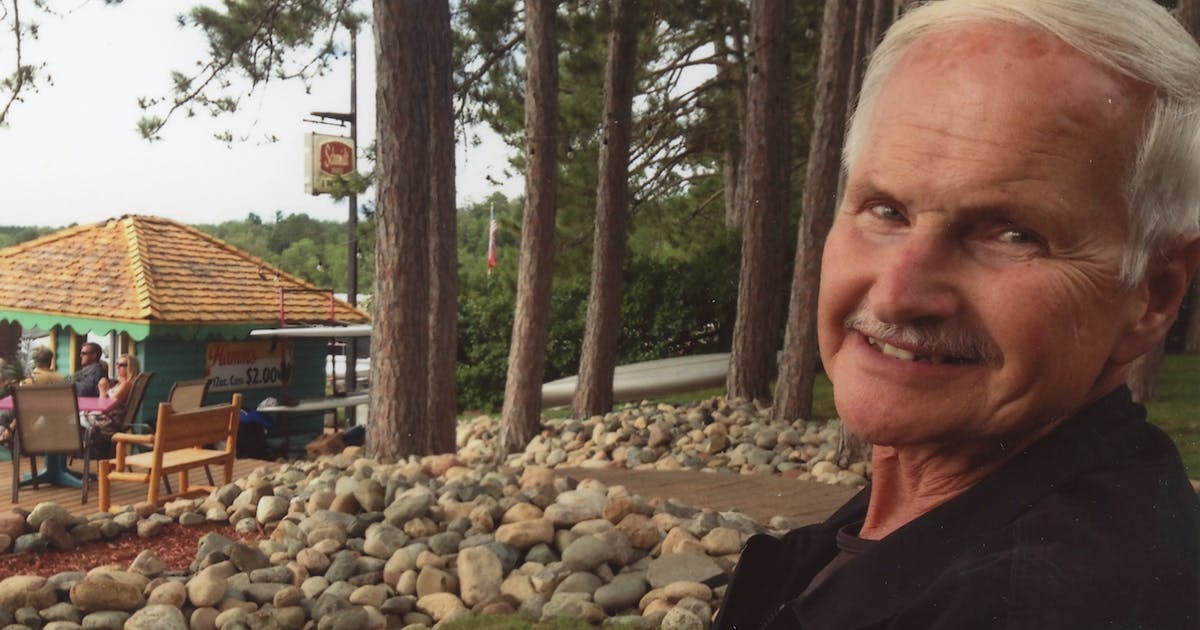 When Dale Carlson is buried at Hillside Cemetery in May, his final resting place will be a return of sorts to where he spent much of his life.

For 47 years, Carlson worked at the northeast Minneapolis cemetery. He took a job with the grounds crew as a teen and rose to become foreman and superintendent before overseeing wider operations as a director at Washburn-McReavy.

Carlson’s introduction to Hillside was a tragic one: He first visited for his father’s burial when he was just 8 years old. But he came to be very proud of the cemetery and its more than a century of history, said his wife, Twana Carlson.

“He spent his life giving comfort and support to others in celebrating their loved ones’ life,” she said.

Knowing the cemetery as well as he did, he chose a plot with a beautiful view.

“On the very top of the hill, you can see all through Minneapolis, the Vikings stadium and all of that,” said Twana. “It’s just a very pretty place.”

Carlson, who endured cancer in his later years, died Dec. 23 at the age of 72 after weeks in the hospital with COVID-19, his wife said. Hospital rules did not allow her to be with him until his final days.

Carlson, who was born and raised in northeast Minneapolis and graduated from Edison High School, loved being with family — taking his daughters on motorcycle trips across the country and spending time with his grandchildren in Crosslake, Minn., Twana said.

The two met at a church singles group in 2005, after both had been divorced. Twana recalled they both showed up to play volleyball — a game they hadn’t played in years — just to get a chance to see each other.

After Dale’s retirement in 2016, they enjoyed going on cruises together and spending several months of the year in Naples, Fla. The two loved to dance to the 1970s country ballad “What a Difference You’ve Made in My Life” by Ronnie Milsap, she said.

“This was very true for us,” she said.

A celebration of Carlson’s life will be held May 7 at North Heights Lutheran Church in Roseville. He planned his own funeral using the booklet from his workplace that he so often shared with others.

“I just want to honor him and celebrate him with the people who love him,” said Twana. “He was just such a wonderful guy, very gracious and very kind.”

Besides his wife Twana of Blaine, Carlson is survived by daughters Amy Moberg of Blaine and Andrea Drake of New Brighton, stepsons Jeffrey Grann of Vadnais Heights and Nathaniel Grann of Lancaster, Pa., and nine grandchildren.

He is also survived by his siblings Ken Carlson of Fridley, Barbara Parker of Arizona, Kathy Sposito of Minneapolis, Heidi Nielsen of Andover, Tim Fredberg of New Brighton, Dave Fredberg of Rogers, Grace Geske of Maple Grove and Nancy Stolte of Lonsdale.