Delays expected as road work on I-94 resumes in downtown St. Paul 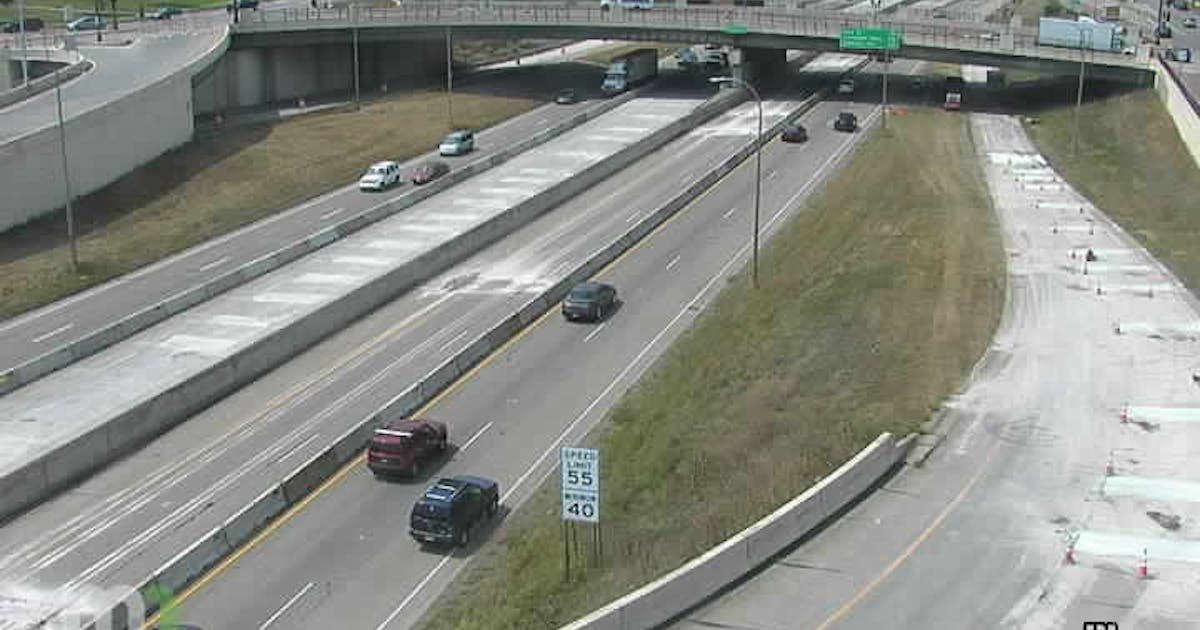 Motorists may recall the lengthy traffic backups that developed last summer on Interstate 94 in downtown St. Paul as the Minnesota Department of Transportation carried out a road construction project.

Starting Monday, they could be back.

I-94 will be slimmed to two lanes in each direction between Marion Street and Mounds Boulevard and several ramps leading into and out of downtown St. Paul will be closed as the second year of a $27 million project resumes. The work will bring lane closures on I-35E between I-94 and University Avenue.

The biggest impacts will likely be felt through midsummer in the Capitol interchange, where I-94 and I-35E meet and the freeways run together. It is one of the busiest areas in the state and prone to congestion even without construction. And it’s where motorists heading to landmarks such as the Xcel Energy Center, Ordway Center, State Capitol, Harriet Island or Regions Hospital get on and off the freeway.

Work in the downtown area is expected to wrap up by mid-June, while work between I-35E and Mounds Boulevard will last until the fall, MnDOT said.

MnDOT will be resurfacing the freeway ramps and frontage roads along I-94, repairing drainage, upgrading storm sewers and doing bridge rehabilitation work as well as repairing sidewalks and upgrading pedestrian sidewalks to conform with Americans with Disability Act (ADA) standards.

Eastbound lanes will be closed between Hwy. 55 and La Salle Avenue during the same days and times.