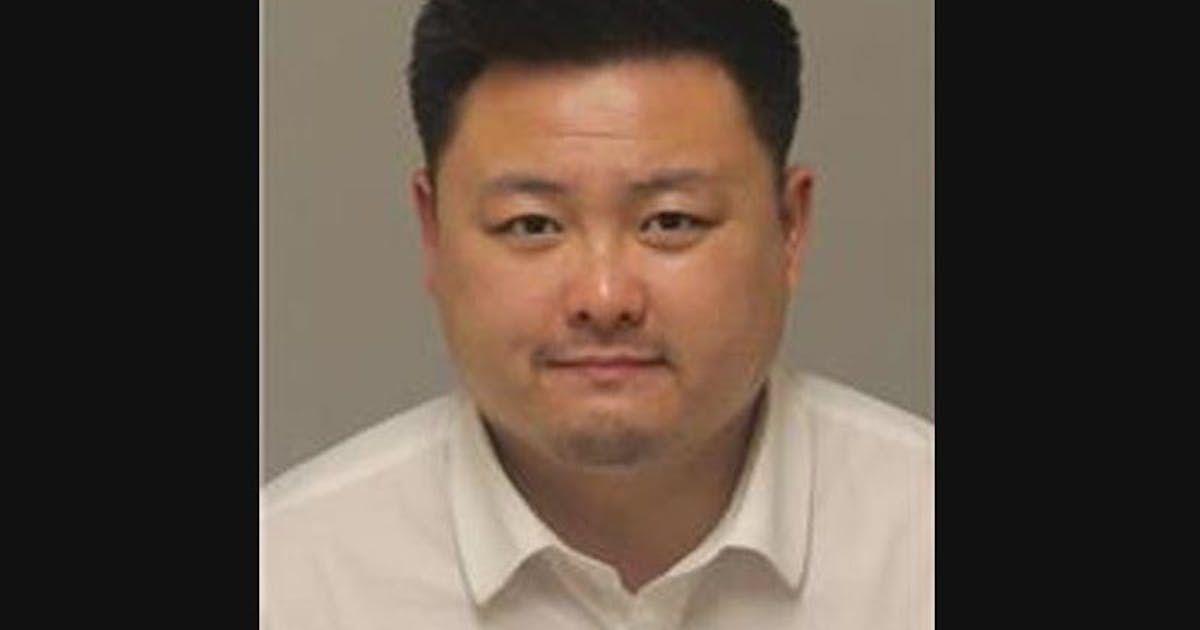 A Minnesota DFL state representative from Maplewood has been sentenced to a year of probation and fined $288 after pleading guilty to drunken driving.

Rep. Tou Xiong, 31, was arrested Jan. 8 after he was stopped by police in Blaine shortly before 10 p.m. near the intersection of NE. Central and 97th avenues.

Xiong was sentenced on a misdemeanor charge of driving while intoxicated Tuesday in Anoka County District Court. A 90-day jail term was set aside.

Since his arrest, Xiong has completed a chemical abuse assessment and attended a victim impact panel organized by Mothers Against Drunk Driving, according to court records.

Xiong’s blood alcohol content was 0.11% within two hours of being pulled over after leaving a community gathering, court records show. The legal limit is 0.08% in Minnesota.

“My actions are inexcusable, and I sincerely apologize,” Xiong said in a statement several days after his arrest.

“I have a lot of work to do in the coming days, weeks, and months to earn back the trust of my constituents and people I’ve let down, and that will be my focus going forward.”