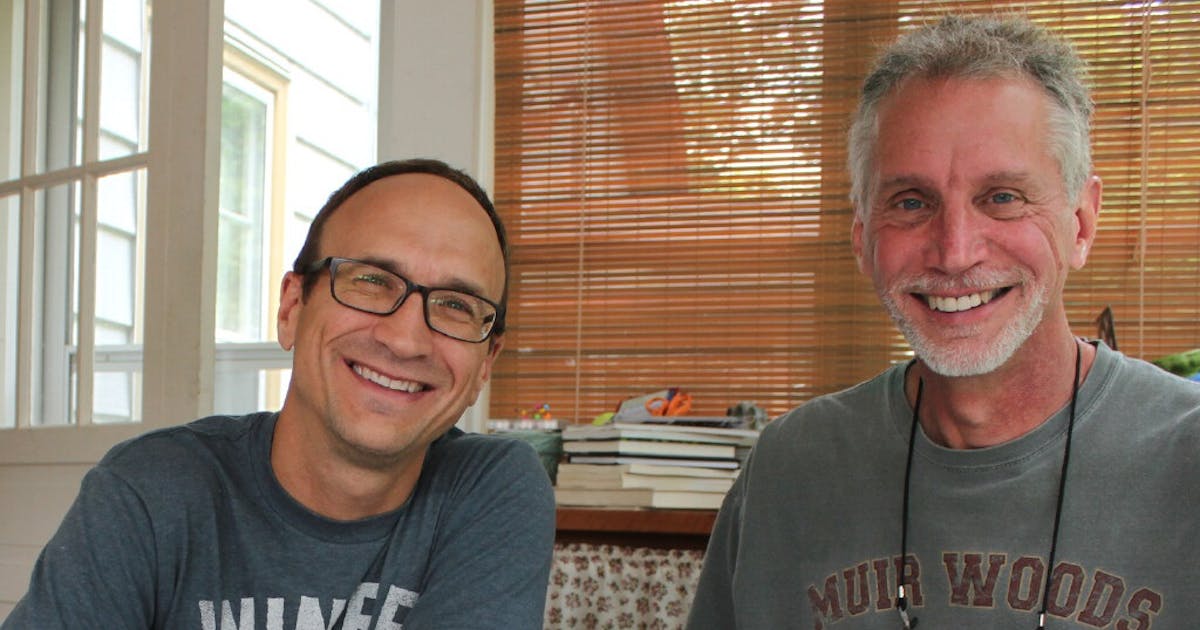 Back in person after two COVID years of Zoom events, the Minnesota Book Awards on Tuesday night honored writers and book artists at the Ordway Center in St. Paul. Books about climate change, gun violence and Native life received awards, along with lighter fare. The formidable author/illustrator team of David LaRochelle and Mike Wohnoutka (past winners of Minnesota Book Awards as well as the Theodor Seuss Geisel award) won top honors in the picture book category. Diane Wilson won her second Minnesota Book Award for her debut novel, “The Seed Keeper.”

Here are all of the winners:

Children’s Literature: “How to Apologize,” by David LaRochelle; illustrated by Mike Wohnoutka (Candlewick Press). A good-natured, funny book about repentance.

General Nonfiction: “The Violence Project: How to Stop a Mass Shooting Epidemic,” by Jillian Peterson and James Densley (Abrams Books). Written by two Twin Cities professors of criminal justice, this book looks at perpetrators as well as at ways to end violence.

Genre fiction: “Life’s Too Short,” by Abby Jimenez (Forever/Hachette Book Group). A romantic comedy by the winner of the Food Network’s Cupcake Wars.

Memoir and creative nonfiction: “Watershed: Attending to Body and Earth in Distress,” by Ranae Lenor Hanson (University of Minnesota Press). This book examines how the health of the world and the health of our bodies are connected.

Middle grade literature: “Long Lost,” by Jacqueline West (Greenwillow Books/HarperCollins). The author of the bestselling “The Books of Elsewhere” series tells the story of a lonely girl who finds similarities between a book she is reading and the town she has just moved to.

Emilie Buchwald Award for Minnesota Nonfiction: “Confluence: A History of Fort Snelling,” by Hampton Smith (Minnesota Historical Society Press). A deep dive into the complicated past of Fort Snelling, beginning with wresting the land away from the Dakota.

Novel and short story: “The Seed Keeper,” by Diane Wilson (Milkweed Editions). A Native woman, widowed from her white husband, returns to her childhood home and begins to confront the past. Wilson is a past winner of a Minnesota Book Award for “Spirit Car.”

Poetry: “Sho,” by Douglas Kearney (Wave Books). The author of seven collections of poetry, Kearney is also the recipient of a Whiting Writer’s Award and a Foundation for Contemporary Arts Cy Twombly Award for Poetry.

Young adult literature: “The Night When No One Had Sex” by Kalena Miller (AW Teen/Albert Whitman). On the night of senior prom, 18-year-old Julia and her friends have secured a cabin the woods with no supervision.