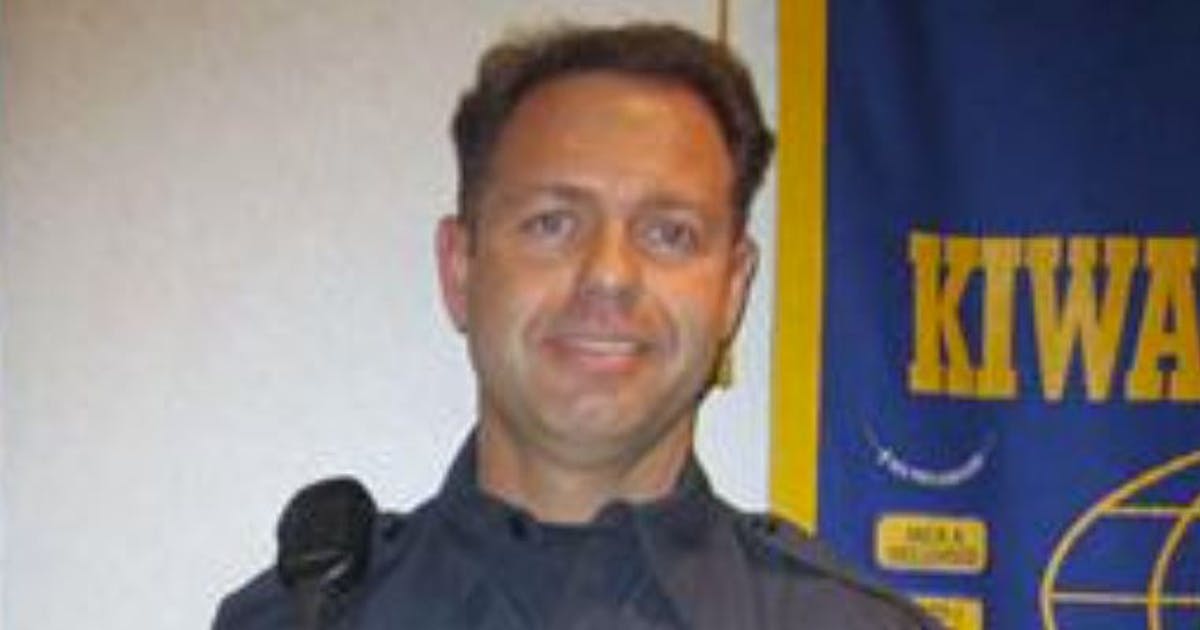 DULUTH — A 60-plus year old runner and regular trail user testified in St. Louis County Court on Wednesday that a Duluth firefighter knocked her over with his bicycle, then pinned her face down in the gravel and took her phone in a July 10, 2020 encounter that escalated after she asked him to leash his dogs.

Conrad Sunde IV, who is charged with third-degree assault, expressed regret over throwing Mary Modec’s phone but not about knocking her over. He told Judge Theresa M. Neo that he was defending himself against the perceived threat of pepper spray.

The defense, after interviewing potential jurors on Tuesday, waived a jury trial. Wednesday’s day-long bench trial included testimony from both Modec and Sunde, in addition to law enforcement officials, an emergency room doctor and several character witnesses for the defendant.

Modec said she and Sunde were on parallel trails coming toward each other on that Friday morning. He was on a bicycle with three off-leash dogs and she called him out for violating a Duluth law that says it is illegal for animals to be unleashed in public spaces.

He turned his bike to face her.

Modec reached for her phone to take a photo of Sunde so she could report him, she said. Seemingly at the same time, Sunde noticed the cannister of pepper spray around her neck.

“I instantly reacted,” he said. “I put my bike between her and I and knocked her down. I was in fear of my safety. I thought I was going to get sprayed.”

Sunde left the witness stand to show the judge how he straddled his red Specialized bicycle, then lifted the front tire. His attorney David C. Keegan, in the role of Modec, flinched. Sunde said he believed his response was reasonable — a series the longtime firefighter with a United States Marine Corps background described as “shield, block, disarm.”

During her testimony, Modec pointed out the spot on her sternum where the tire hit.

Sunde said he lost his balance and fell, but Modec remembers it differently.

Sunde’s left knee was on her shoulder, she said, and he pushed her face into the ground and grabbed for her hand, which was still gripping her phone. She didn’t know at the time, but he had thrown it. He wanted to deflect her attention from him to her phone, he told the judge.

“After I got up off the ground I was stunned,” Modec said.

A Duluth police officer later found the phone about 150 feet from a spot on the trail that still had bicycle, foot and dog prints.

Modec said she walked to a neighbor’s house and borrowed his phone to call 911 to report the incident. She later drove herself to the emergency room. Sunde said he went home and tried to imagine how he was going to explain this to his wife. He turned himself into the West Duluth Police Station after photos of Modec’s bloodied face and a description of Sunde and his dogs hit social media.

Modec’s nose was broken, in addition to her glasses. She has a permanently bruised eye and needs to have surgery if she wants to again breathe normally, she said. There is a still a scar on her arm.

Her Mace, she said, was never dislodged.

Character witnesses for the defendant, who have all worked for the Duluth Fire Department, described Sunde as trustworthy, loyal, and someone who they trust with their life.

Both attorneys have until May 13 to submit closing arguments to the judge, who will later issue a verdict from the bench.