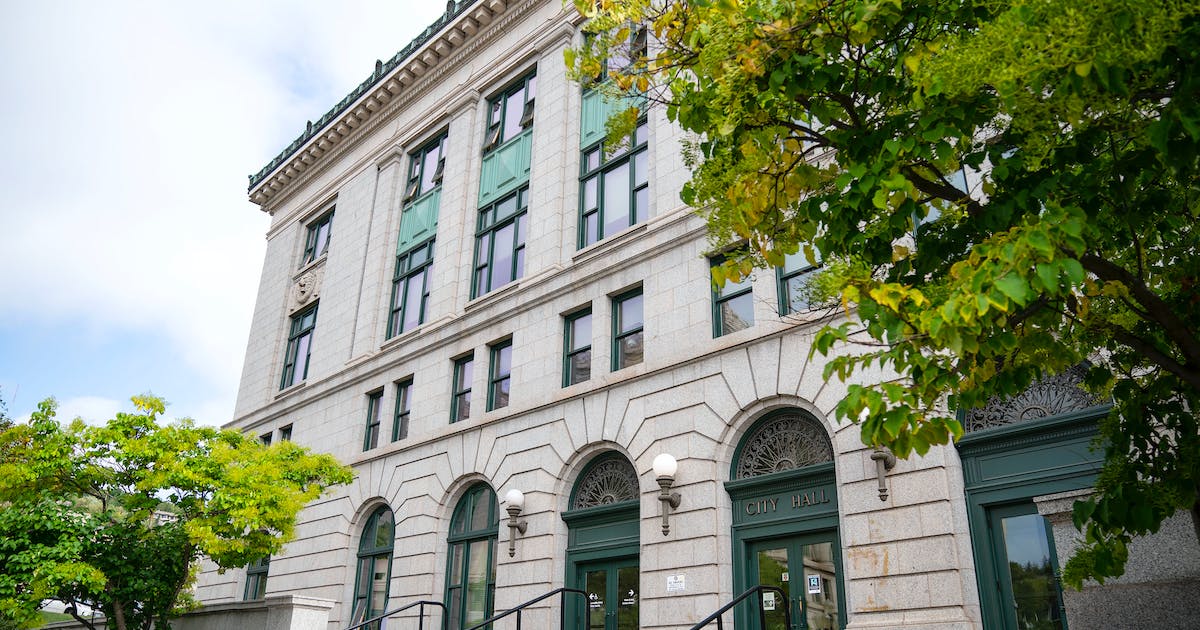 DULUTH — Seven members who formed the city-sponsored Duluth African Heritage Commission came together for the first time in the fall of 2020 to brainstorm ideas about creating a community space, recruiting Black teachers and professionals and advocating for implicit bias training within the community.

Their optimism faded fast. Just one original member remains after a mass resignation of commissioners at the end of 2021. Some wrote letters to Mayor Emily Larson expressing frustration at the lack of resources, funding consistency and support.

“It didn’t set us up to be empowered with anything,” former commissioner John Staine said.

Meeting minutes show the month-to-month frustrations of group members. The city never specifically fulfilled one of the commission’s earliest requests for a press release announcing that the commission had started meeting with short biographies of its members. Four months later, the city announced the group had created its purpose statement.

“We wanted folks from the community to come to our meetings and ask questions, offer complaints and feedback,” Staine said. “How can we shape and form what Duluth looks like for the African heritage community?”

In its description, the commission was created to guide policy and planning and to ensure the African Heritage community was represented. Staine, as chairman of the commission, said he felt out of the loop on city projects.

Commissioners wrote a statement following the Jan. 6, 2021, insurrection at the U.S. Capitol building with the intent that city administrators would send it out — another opportunity to be introduced to the community. In April, group members were described in meeting notes as “perplexed” that it had never been released. The issue was a result of a miscommunication between the city staff and commissioners, according to public information officer Kate Van Daele.

Former commissioner Verna Thornton said there was no training for the new role. Commissioners didn’t know how to move forward with ideas. Outside attendees who seemingly wanted “a rubber stamp from the African Heritage Commission on their plans” ate up meeting time, she said. There were some attendance issues that made it hard to have a quorum at times.

“Nobody told us we need to go out and meet with X, Y, and Z to fund projects,” Thornton said. “No one told us, ‘If you want to publish in the local press, here are the contact people.’ That wasn’t done. No one said ‘OK, you’re trying to make life better, here are the movers and shakers and kingpins you might want to sit down with and let them know who you are.’ “

Duluth’s first African-American City Council member, Janet Kennedy,initiated the group’s formation and was a go-to for frustrated commissioners. In mid-November 2021, Kennedy emailed a bullet-point list of ideas — including creating a plan for meeting structure, understanding the scope of the group’s influence and meeting with other African-American commissions for input.

“Here are some suggestions,” Kennedy wrote. “Take some time to learn your role, how to use your role as an advisory commission. You are currently not on good footing and much of that depends on each one of you as individuals and collectively.”

Kennedy suggested commissioners step down if they were feeling frustrated.

In an email sent to city officials around the same time, Kennedy said she wanted to get the African Heritage Commission on the right path. She solicited the help of her colleagues on the council.

“I’m proposing that we come together with commissioners and share our experiences and roles we play, as well as give them some onboarding tools for success,” she wrote.

In a follow up email, Kennedy said she was frustrated by the lack of response from city officials beyond councilors Gary Anderson and Arik Forsman. She took ownership of some miscommunications with the commission, but, “I respectfully state that I really needed city staff to do their part to have affected a more positive outcome with the AH Commission,” she wrote.

Kennedy made a statement in Thursday’s City Council agenda-setting session reminding colleagues that the African Heritage Commission was created after a unanimous vote by the council, but ultimately commissioners were put in a position to feel unsupported.

Duluth has more than 30 boards and commissions covering topics including arts, heritage, human rights, parking, parks and energy. The Indigenous Commission, which has 11 seats, was formed in 2002 and the Duluth Nonbinary, Queer, Trans, Two Spirit, Lesbian, Gay, Bisexual, Intersex & Asexual Commission is among the newest. Both serve advisory roles similar to the visions for the African Heritage Commission.

Ben VanTassel, director of administrative services, said the city plans to recruit people for the next iteration of the African Heritage Commission starting in April, including an open house to answer questions.

Thornton said she is interested to see who will step forward and join the commission “and hold the city accountable,” she said. “I wish them well.”