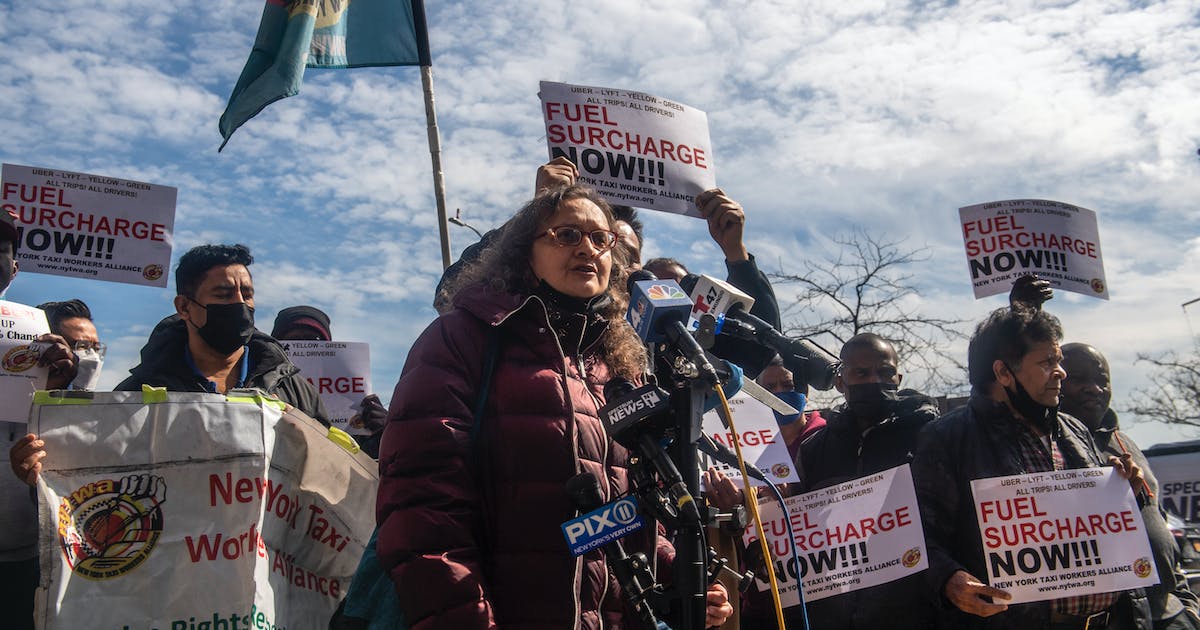 An Edina investment firm that holds loan debt for hundreds of New York City yellow taxicab drivers announced Tuesday that it will join a debt relief program after cabbies drove 1,200 miles to Minnesota in protest.

The convoy of 18 cabdrivers arrived in Minnesota on Monday night to talk with O’Brien-Staley Partners (OSP), which holds 323 loans for taxi medallions, a permit to be a licensed cabdriver in New York. Medallion debt averages $550,000, according to the union New York Taxi Workers Alliance.

“We entered Minnesota with heavy hearts but will leave with relief, joy and endless hope,” said the union’s executive director Bhairavi Desai in a statement.

OSP said in statement that it “understands the difficulties facing borrowers,” so it will begin process hardship application requests and stop repossessing medallions.

“OSP is committed as a firm to the iconic New York City yellow cab driver-owners and looks forward to the stability this agreement will bring.”

Senate Majority Leader Chuck Schumer, a New York Democrat, worked with both parties to reach a solution, he said in a statement Tuesday.

“I commend OSP for engaging in good faith towards a shared goal of restoring stability to the medallion market … I believe today’s deal will go a long way towards delivering true relief to all New York cabbies.”