Election security money going to Minnesota counties ahead of 2022 vote 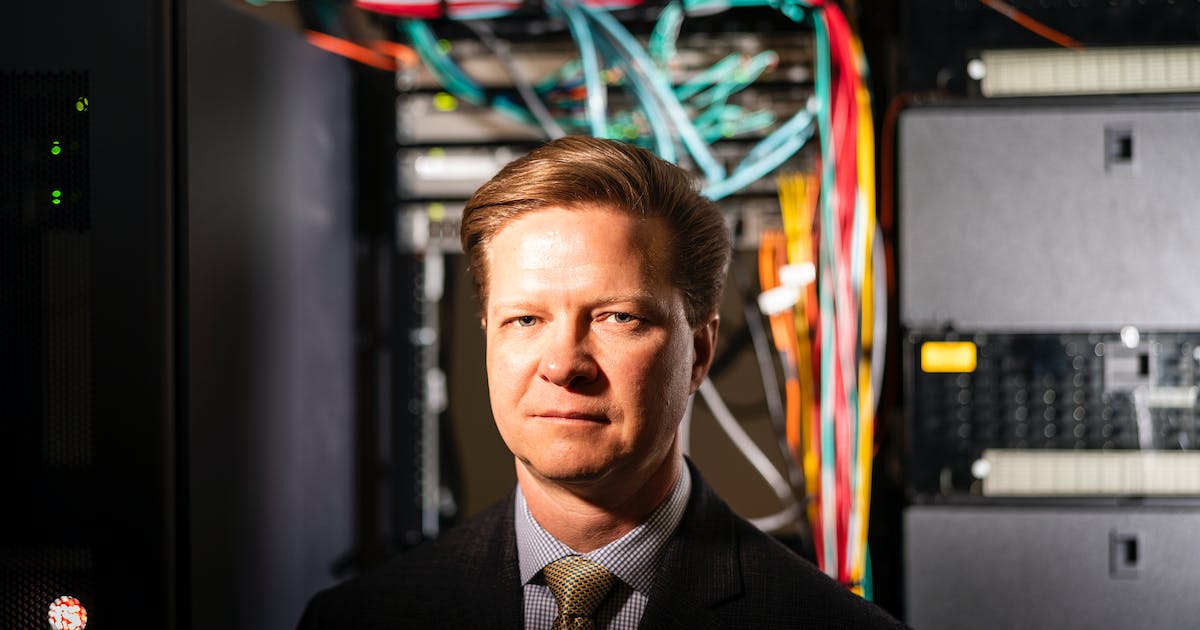 The Minnesota Secretary of State’s Office is starting to distribute nearly $3 million in election cybersecurity money as counties prepare for another busy election season.

This latest round of federal Help America Vote Act security dollars is another chapter in efforts to bolster cyber defenses statewide since Russian hackers tried to breach Minnesota’s voting system in 2016.

“We want to make sure counties are thinking about their overall cyber security – and specifically election security posture – not just in an election year but all the time,” said Bill Ekblad, the office’s election security cyber navigator.

The 75 counties that applied for the money were required to meet a series of prerequisites demonstrating good cybersecurity habits, Ekblad said. Recipients such as Wright County are using the money to update voting equipment that is more than 15 years old.

“For us, it’s just been really helpful to put down a good foundation for the county,” said Tyler Webster, the county’s elections technology coordinator.

Ekblad said his office wants counties to be able to conduct elections “without any questions to the integrity of the security of those elections.” But he added that because the state’s elections system involves an interconnected network of 87 counties accessing the same architecture, securing elections at the lowest levels ensures a broader statewide election security.