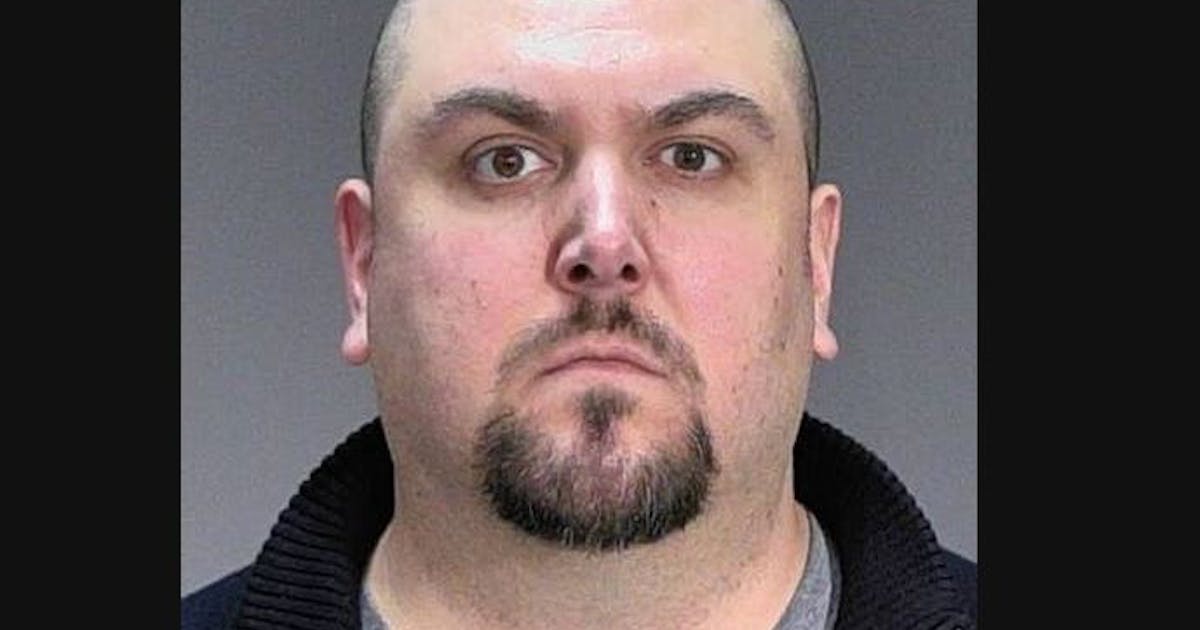 The pleas come with no agreement on Pelton’s sentencing, which is scheduled for June 24 before Judge Ellen Maas.

Pelton has been a licensed law enforcement officer since 2009. He began working at Park High School during the 2018-19 school year, after holding the same post at Cottage Grove Middle School starting in January 2017. He also served in the Minnesota Army National Guard in Kosovo, Iraq and Croatia, records from the South Washington County School District show.

Pelton was placed on administrative as soon as police leadership learned of the allegations and then fired on Sept. 3, 2021.

Pelton’s actions “do not represent who we are as an agency and go against our core values of serving our community with honor, integrity, pride and professionalism,” Police Chief Pete Koerner said in a statement Tuesday. “We will continue to deliver the same professional service that our community deserves.”

Reports by several students of “inappropriate sexual contact” initiated by Pelton prompted authorities to ask the Apple Valley Police Department to investigate. Students alleged that Pelton repeatedly initiated hugs from them that led to him touching their buttocks over their clothing.

Most of these interactions occurred in Pelton’s private school office, which lacked video surveillance.

Several students also reported that Pelton would often call or refer to them as “beautiful” and “sweetheart.” One of them disclosed that he told her that if he were her age, he would date her.

When questioned, Pelton denied touching the buttocks of any student. He also initially denied asking any student for nude pictures, but he later said he did “as a joke.”

Before these allegations, Pelton had no complaints or disciplinary action in his time on the force and received solid to exceptional annual job reviews, according to department records.