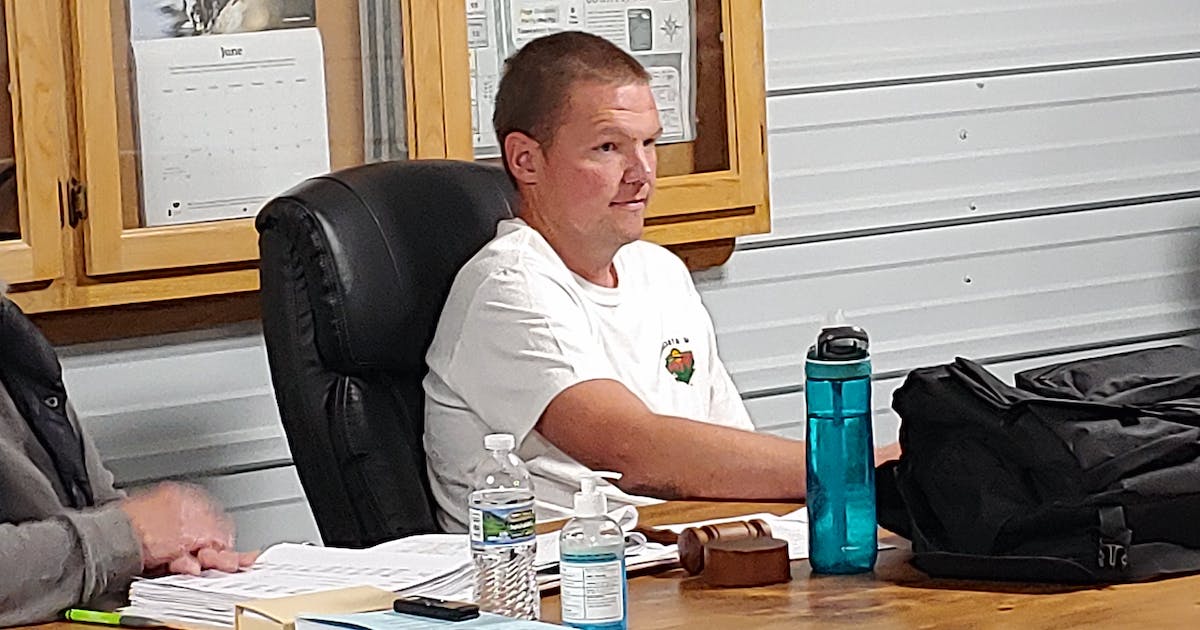 A former township official in Kanabec County was convicted Wednesday on a felony sex charge and faces up to 15 years in prison.

Ryan Martens, 38, was found guilty after a three-day trial in Kanabec County District Court of third-degree criminal sexual conduct. Martens was chair of the Hillman Township Board of Supervisors in a rural area near Mora, Minn., until resigning Monday.

According to the criminal complaint, Martens was investigated after he talked to an acquaintance about a sexual affair with a teen-aged family friend. The acquaintance was a mandated reporter, meaning someone who by law must report any suspected child abuse. Mandated reporters include people such as social workers, educators, law enforcement officers and human services workers.

Martens’ family had known the girl for years, and he said they began flirting with each other when she was 15, the complaint stated. At the time, Martens was married with three children; he and his wife divorced in February.

According to the complaint, Martens said he and the girl began having intercourse when she was 17. When the acquaintance said he might have to report the incident, Martens changed his story and said they hadn’t had sex until the girl was 18, the complaint says.

The victim told investigators that they first had intercourse on Easter Sunday in 2020 and had sex multiple times after that. Martens sometimes did not wear a condom, she said in the complaint. The sexual encounters went on for about a year, she told police. She said she didn’t want to have sex and told Martens “no” on many occasions, but that he persisted.

The victim told police that Martens bought her a ring and a necklace and said he was going to propose marriage. He also “talked her into” installing a tracking device on her phone, she said, and would text her frequently about her location.

Martens also started attending all of her school athletic events, she told police. After investigators started questioning Martens, the complaint says, he stopped calling and texting her from his phone and began contacting her using his parents’ phone.

Martens is scheduled to be sentenced July 18.