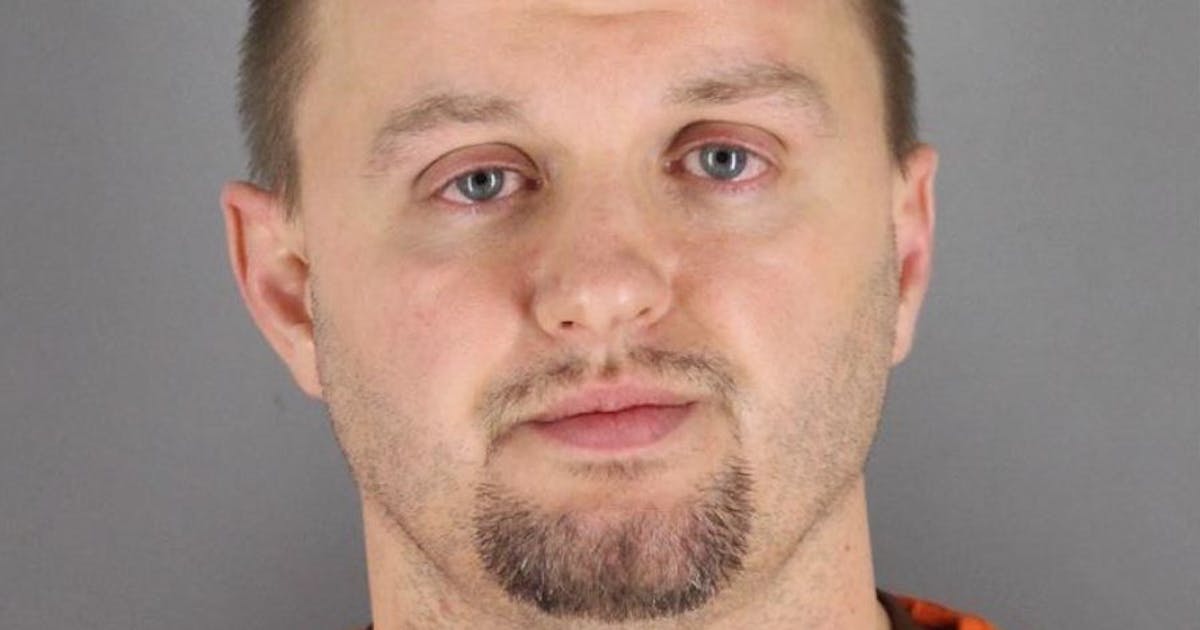 Kline, who was charged with fleeing police — a felony — and two gross misdemeanor charges of driving while impaired in January, said his resignation was effective immediately.

“This was not an easy decision to make, but the right one for me and my family,” he wrote in a letter to Robbinsdale Mayor Bill Blonigan, new City Manager Tim Sandvik and three other City Council members. “The past year and a half on the council has been very rewarding. I’ve enjoyed working with you and serving the community. I have regrets about why I am resigning, but my past mistakes won’t keep me from being my best.”

Kline had until Thursday to resign or face a special recall election in November. With his resignation, his Ward 1 seat will remain vacant. A resolution declaring the vacancy and calling for a special election to fill it in November is expected to be presented at the council’s next meeting June 7.

Potential candidates for the seat can begin filing in August, the mayor said.

Some residents in the small Hennepin County suburb bordering Minneapolis had called for Kline’s resignation after his arrest Jan. 24. On that night, he was forcibly removed from his minivan and arrested after a hit-and-run crash while driving the wrong way on Hwy. 100.

As a half dozen police cars tried to stop him, he allegedly continued fleeing officers and damaged two Robbinsdale squad cars, for which he owes $7,315 in an insurance claim issued by the League of Minnesota Cities. His blood alcohol content was more than double the legal limit, according to the charges.

Kline pleaded not guilty to the charges and, despite growing pressure from residents, said he would not step down. This month, the City Council censured him and stripped him of his committee assignments. Last week, city officials certified signatures on a petition calling for his recall.

It is believed Kline would have been the first council member in Robbinsdale successfully subjected to a recall, Blonigan said.

By resigning, “for him and his community, it is the best thing he could do right now,” Blonigan said. “This is between him and his voters.”

In his resignation letter, Kline wished the mayor and his fellow council members successes.

“I love Robbinsdale and and have confidence that you will continue to make this a place we can be proud to call home,” he wrote.

Kline is scheduled to go to trial for the drunken-driving charges June 6.