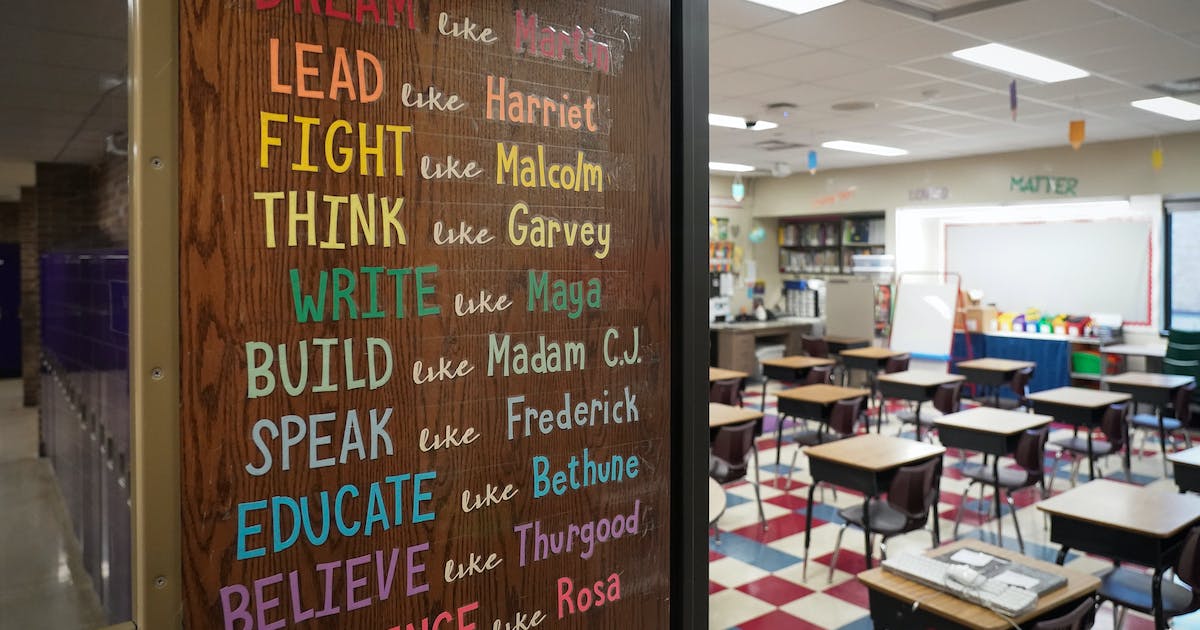 Jennifer DeJonghe canceled family plans and rescheduled her teen’s driver’s education course when she found out the Minneapolis school year was getting a two-week extension to make up for learning time missed during the teachers strike.

She plans to send both her children to class until the last day on June 24 — one at Andersen Middle and the other at Roosevelt High — but both worry they’ll be among the only kids there. And she’s heard from other parents who interpreted the added days as optional or for students who needed to catch up on coursework.

While most Minnesota schools are wrapping up the year this week, families in Minneapolis who had banked on classes ending by June 10 are now trying to figure out how to navigate two extra weeks. And the approach to those added days — lessons in classrooms? turning in assignments online? how much flexibility? — seems to vary by school. That confusion is frustrating, DeJonghe said, especially after she upended her June schedule.

“I want to support my kids and their teachers,” she said. “It just has felt unclear how to best do so.”

“As with inclement weather days, parents have the ultimate decision-making power over their child’s participation in school and should be talking to their principals concerning extenuating circumstances,” wrote district spokeswoman Crystina Lugo-Beach in an e-mail.

Seniors also are required to attend through the end of the school year, Lugo-Beach said, and diplomas will be available for pickup during the last week of school — several days after the graduation ceremonies. Transportation won’t change and meals will continue with some menu changes to “accommodate staffing and supply chain,” Lugo-Beach said. According to the menu posted on the district website, cold lunches will be served from June 13-June 24. No classes will be held June 20 in celebration of Juneteenth.

Catalaya Medas, a senior at North Community High will be out of the country for the final days of school. She and her mother had planned a trip to Guyana between the last day of school and Medas’ first day of work.

In May, the principal of North sent a letter to students and families telling them to reach out to school counselors if the additional school days presented a hardship.

“It feels really good to not have this totally ruin my plans,” said Medas, who predicts about half of her peers will miss those two weeks because of prior commitments, including summer jobs or travel plans.

Several schools, particularly the city’s high schools, have offered similar accommodations. Southwest High directed teachers to outline the coursework for the final two weeks in advance so students knew what they needed to complete and what grades they needed to improve.

“The school days from June 13-June 24th will be focused on enrichment learning and improvement of a student’s current grades after final exams,” read the plan posted on the Southwest website.

Elisabeth Hunt, the mother of a sophomore at Washburn High, said her son was the only one who raised his hand when a teacher asked who would be in the classroom until June 24. She still is unsure if he’ll have instruction or graded assignments next week, especially if just a handful of students show up.

“Good for the schools for being flexible, but let’s make sure everybody knows what’s going on,” Hunt said. “I’ll feel like the worst mom ever if I force my kid to school when he’s the only one. He’ll never let me forget that.”