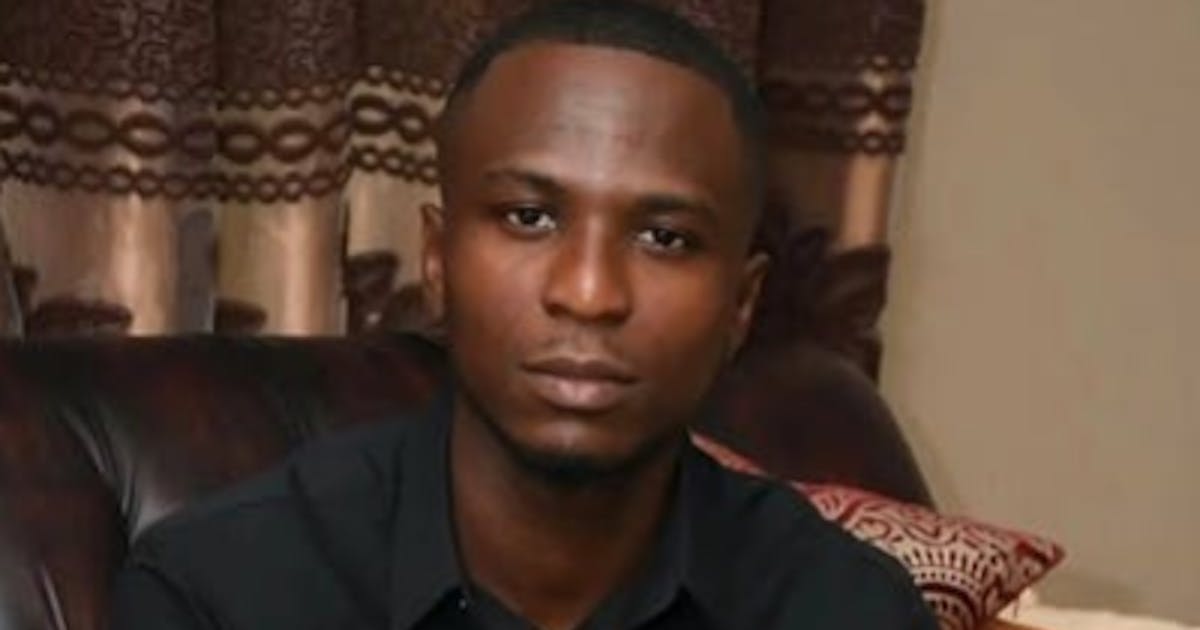 Atinuke Ladipo awoke to a 3 a.m. phone call last July delivering unthinkable news: Her eldest child had been jumped outside a party in north Minneapolis.

As they sat beside his hospital bed, relatives discovered videos of the brutal assault on Instagram, where a group of men continued to punch and kick 25-year-old Awwal Ladipo even as he lay unconscious. Bystanders chose to record the beating on their phones rather than intervene.

The local Nigerian community mourned the charismatic young man, a role model known for his generous spirit and sage advice. Those touched by Awwal’s story helped raise more than $30,000 for his family, whose members were determined to prevent another senseless tragedy. Within a few months, loved ones founded a Christian nonprofit in his name to preach nonviolence and fund educational opportunities for youth.

“He was just a giver, always putting others before himself,” his mother said. “We want to carry that legacy forward.”

On Saturday night, the Awwal Ladipo Foundation held its inaugural gala in St. Paul, where nine current or incoming college students received $1,000 scholarships. The foundation had intended to award only five, but organizers were so impressed by the diverse applicant pool that all of them earned financial aid.

“We went radical this year,” spokeswoman Damola Adeogun said with a laugh. “Education is always a path to a better future.”

Board members hope to expand future philanthropic efforts with assistance from the public, broadening the mission to include charitable giveaways and instructional seminars.

Each scholarship recipient was required to pen an essay on youth violence in communities of color. Many leaned on their own experiences, describing the impact of violence on their low-income neighborhoods. Others offered potential solutions, such as youth mentorship — as well as their pledge to speak out if a confrontation erupted before them.

Winners are expected to become ambassadors of nonviolence in their own communities.

Samuayira Nsude, 17, wrote about how Awwal’s death struck close to home because she hadn’t imagined it could happen in her close-knit West African community. The video was difficult to watch and made her realize that teenagers are too quick to reach for their phones when they should be stepping in to de-escalate.

“I’ve seen so many bad situations where people are sitting there recording [something] they could have potentially stopped,” said Nsude, a senior at Kennedy High School in Bloomington, where she performs with the show choir.

The scholarship money will help her pursue a statistics degree at an undetermined university next fall.

‘A path to a better future’

Awwal Ladipo was born in 1996 in Ibadan, Nigeria, but moved overseas with his family at an early age, first to Canada and then Minnesota, where he graduated from St. Cloud State University. He worked security at his St. Paul church and had recently begun an internship at an IT company in Burnsville. But Awwal aspired to start his own business, with plans of flipping condos to rent out on Airbnb.

Awwal often greeted people with a respectful bow, disarming strangers and flattering relatives. He was so likeable that women would ask permission to introduce them to their daughters, his mother recalled. And when friends needed help, they frequently turned to him.

“If someone got stuck in the snow, they’d call Awwal,” Atinuke Ladipo told the Star Tribune. “Some of questions I still ask, I know I’ll never get an answer to. Why him? Because he was a total gentleman.”

Nine months after his death, the family still has little clarity about what happened that night. Witnesses told police that a fight between multiple people occurred outside a nightclub on Lowry and Penn avenues N.

Videos of the assault showed Ladipo standing after the first physical altercation ended. But another punch to the face sent him falling backwards, unconscious. He was later rushed to the hospital with a skull fracture and brain bleed.

Emmanuel E. Ogboru, a 22-year-old Andover man, is expected to stand trial next month on one count each of first- and second-degree manslaughter.

Awwal’s relatives say they can’t imagine him in a fight — not the boy who never talked back to his parents or got in trouble at school. In the aftermath, family and friends vowed to turn their grief into action by investing in and empowering youth to seek a brighter future.

“It’s healing for us,” Atinuke said. “This is what we want to do because it’s what Awwal would want us to do.”