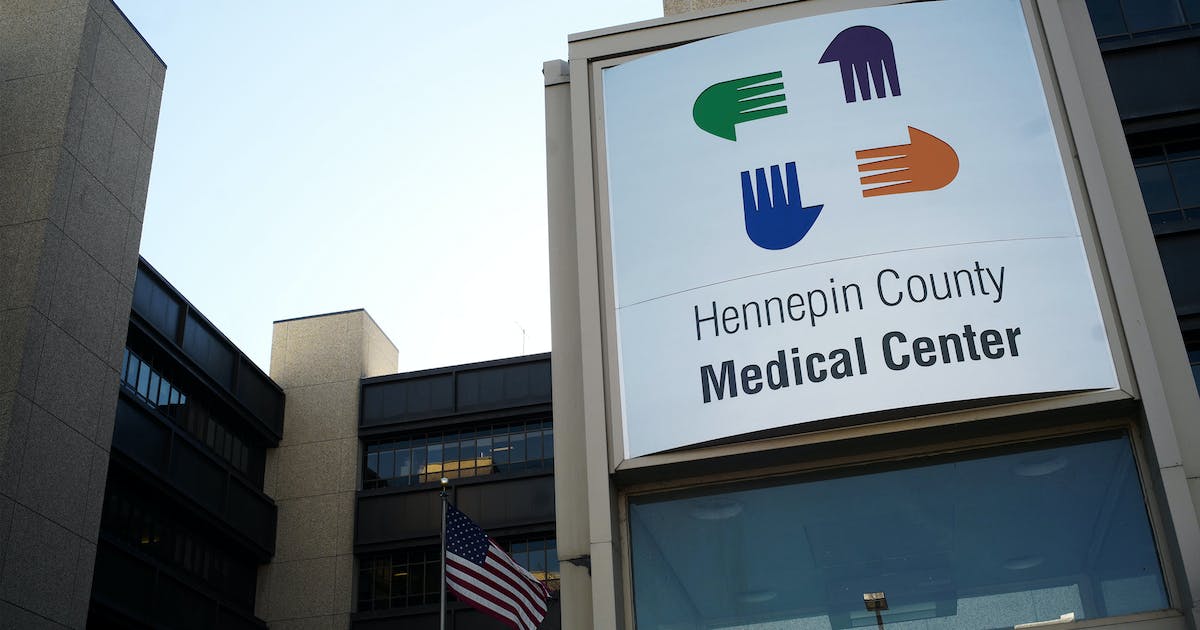 Public Citizen, a nonprofit based in Washington, asked the FDA to take harsh action against Hennepin Healthcare’s Dr. Jon Cole and Dr. Lauren Klein last fall for ignoring federal safety laws in experimental sedative research on the public. The petition urged the FDA to add Cole, Klein and their co-researchers to a federal database of hundreds of clinical investigators currently on disqualified status, and to strip the Institutional Review Board of its powers to approve research.

The petition cited two warning letters from the FDA that found “objectionable conditions” on studies led by Cole and Klein. Both researchers ignored FDA regulations and used practices that subjected patients to “significantly increased risk,” and the hospital defended its research with “factually incorrect” statements, according to the FDA letters.

The FDA filed a response to Public Citizen this week saying: “At this time, we are not taking the actions you requested. Therefore … your Petition is denied. However, we intend to continue to consider all the options available to the Agency as we determine whether to pursue additional compliance actions related to this matter.”

At the time of the petition, Hennepin Healthcare spokesman Thomas Hayes said the hospital system had “taken many actions to strengthen and improve the clinical research program across the institution since the studies were closed in 2018.”

On Monday, Hayes said the decision to deny the petition “validates the changes we made to strengthen and improve the clinical research program across the institution since the closing of the studies in 2018. We look forward to continuing to work with the FDA to ensure full compliance with the standards in place to protect research subjects.”

The FDA’s warning letters to the hospital came three years after leadership promised to halt its sedative research in response to community protests over revelations that police were instructing paramedics to sedate vulnerable people on the streets, and that some of those patients ended up in drug trials without first giving consent.

Michael Carome, director of Public Citizen’s Health Research Group, lamented the statement as evidence the FDA “is not serious about protecting the rights and welfare of human subjects.”

“The FDA should have required the hospital to contact the more than 1,700 patients who were unwittingly enrolled in unethical experiments and inform them that their rights were violated and that their health was potentially endangered by the medical center’s researchers,” said Carome in a statement.