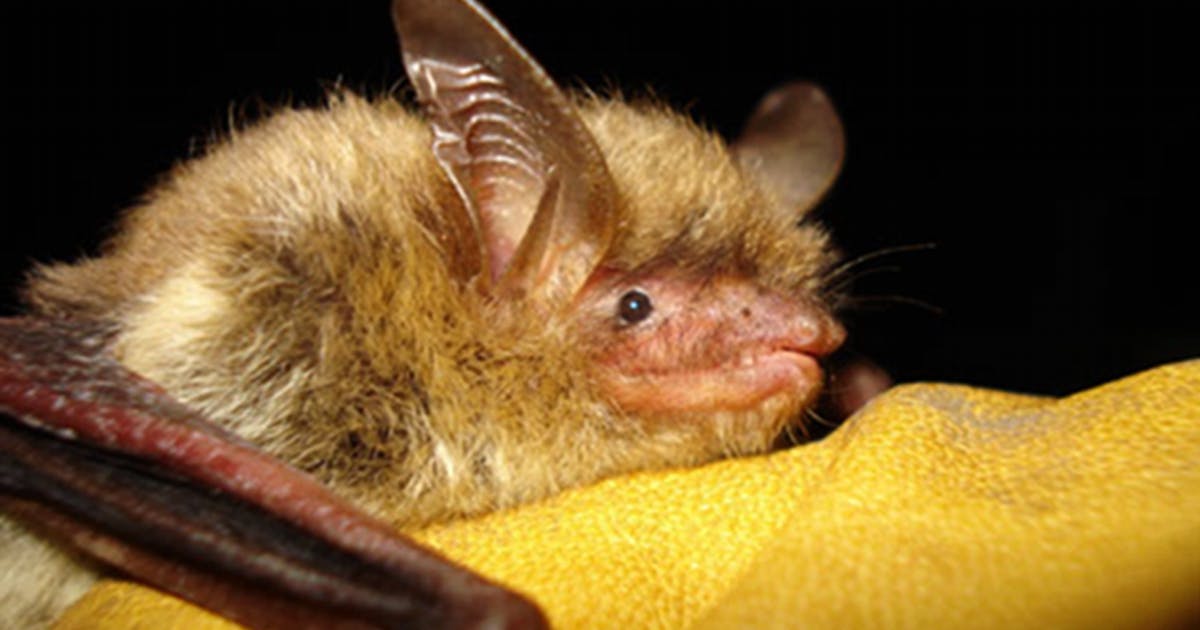 The U.S. Fish and Wildlife Service last month said the northern long-eared bat, a species once common in the forests of Minnesota and Wisconsin, now faces extinction and needs to be protected as an endangered species.

The federal action, if finalized, would reclassify the small bat from “threatened” to “endangered” status under the federal Endangered Species Act.

Long-eared bats, like many other bat species, have been devastated by a fungus called white-nose syndrome. The fungus, native to Europe, causes the bats to overheat and they eventually die. It spreads among bats when they group up in winter in caves or abandoned mines, such as in the Soudan Underground Mine on the Iron Range and Mystery Cave in southern Minnesota, where thousands of bats have died in recent winters.

The species “faces extinction due to the range-wide impacts of white-nose syndrome, a deadly disease affecting cave-dwelling bats across the continent.”

First discovered in the U.S. in New York in 2007, the fungus has rapidly spread west and has wiped out entire colonies of bats in many states. The fungus grows in cold, dark and damp places and attacks the bare skin of bats while they’re hibernating in a relatively inactive state. White-nose syndrome causes changes in bats that make them become more active than usual and burn up fat they need to survive the winter. Bats with the syndrome may do strange things like fly outside in the daytime in the winter, where they succumb to cold and starvation.

In winter 2017, thousands of dead bats riddled the snow outside the Soudan mine. And last winter, for the first time ever, researchers counted no long-eared bats inside the mine, said Gerda Nordquist, a bat ecologist for the Minnesota Department of Natural Resources.

Northern long-eared bats can each eat hundreds of insects each night. Bats are considered critical to healthy, functioning ecosystems and contribute at least $3 billion annually to the U.S. agriculture economy through pest control and pollination, the service said Tuesday.

“The growing extinction crisis highlights the importance of the Endangered Species Act and efforts to conserve species before declines become irreversible,” the agency said in announcing the move.

It’s unclear if the federal protection can do enough fast enough to save the species. So far federal bat conservation efforts have focused on preserving habitat, such as leaving more older trees with more cavities in forests, and avoiding bat threats, such as wind generators, in areas bats frequent.

There is no cure for white-nose syndrome, but scientists from all over the world — including 150 organizations, universities and state and federal agencies in the U.S. — are working together to study the disease, how it spreads and infects bats and what might be done to control it.