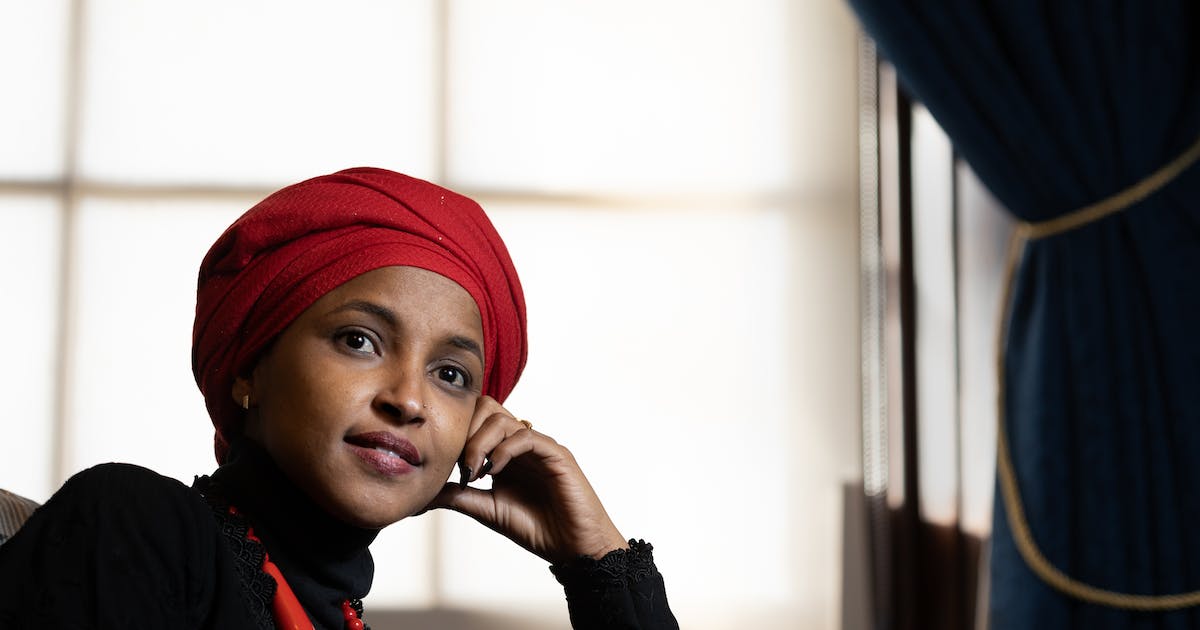 David Hannon, 67, of Sarasota, pleaded guilty in Tampa federal court to one count of threatening a federal official, according to court records. The charge carries a penalty of up to 10 years in prison. A sentencing date wasn’t immediately set.

“No one should fear violence because of who they are or what they believe,” U.S. Attorney for the Middle District of Florida Roger Handberg said in a statement. “Unlawful threats against our elected officials are an assault against our democracy, and we will continue to work with our law enforcement partners to seek justice in these cases.”

According to prosecutors, Hannon sent an email to Omar threatening to kill her in July 2019 following a televised news conference held by the Minnesota representative and three other congresswomen.

In an email with the subject line “(You’re) dead, you radical Muslim,” Hannon referred to Omar and the other congresswomen of color as “radical rats” and asked Omar if she was prepared “to die for Islam.” Investigators said the email further stated that Hannon was going to shoot Omar in the head.

Omar is one of only a handful of Muslim members of Congress.