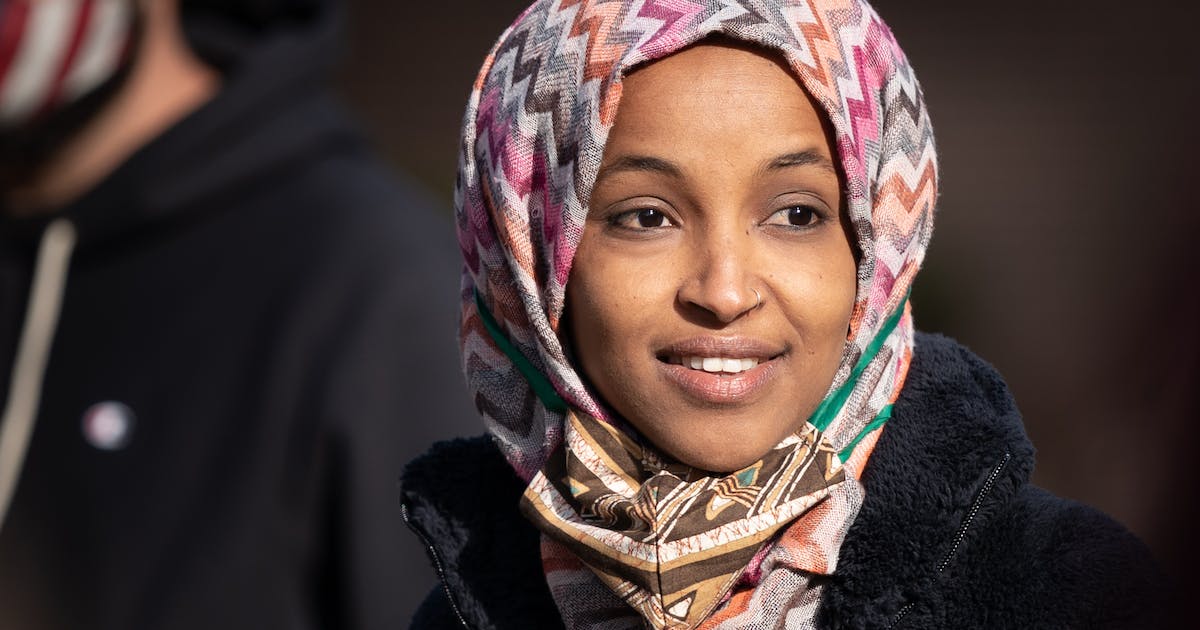 David G. Hannon, 67, of Sarasota, Fla., admitted in U.S. District Court in Tampa to one count of threatening a public official in July 2019, when he sent the Minneapolis representative an e-mail with the subject line that read, “Your dead, you radical Muslim.”

Hannon’s e-mail asked whether she was prepared “to die for Islam” and stated that he intended to shoot her in the head, according to the plea document.

The e-mail was sent shortly after Omar, who emigrated from Somalia as a child, and three of her Democratic colleagues — also women of color — appeared at a televised news conference and criticized then-President Donald Trump.

Hannon was upset that Omar criticized Trump after the president’s tweet suggesting that Omar and Alexandria Ocasio-Cortez of New York, Ayanna Pressley of Massachusetts and Rashida Tlaib of Michigan should “go back and help fix the totally broken and crime infested places from which they came.”

Hannon’s sentencing has yet to be scheduled. Federal guidelines in his case call for probation to 10 years in prison. In the meantime, he remains free on a $25,000 unsecured bond.

Hannon’s attorney, Michael Perry, told the Star Tribune that his client “has cooperated with the government. He’s never done anything like that before. He’s a good guy, other than one small infraction.”