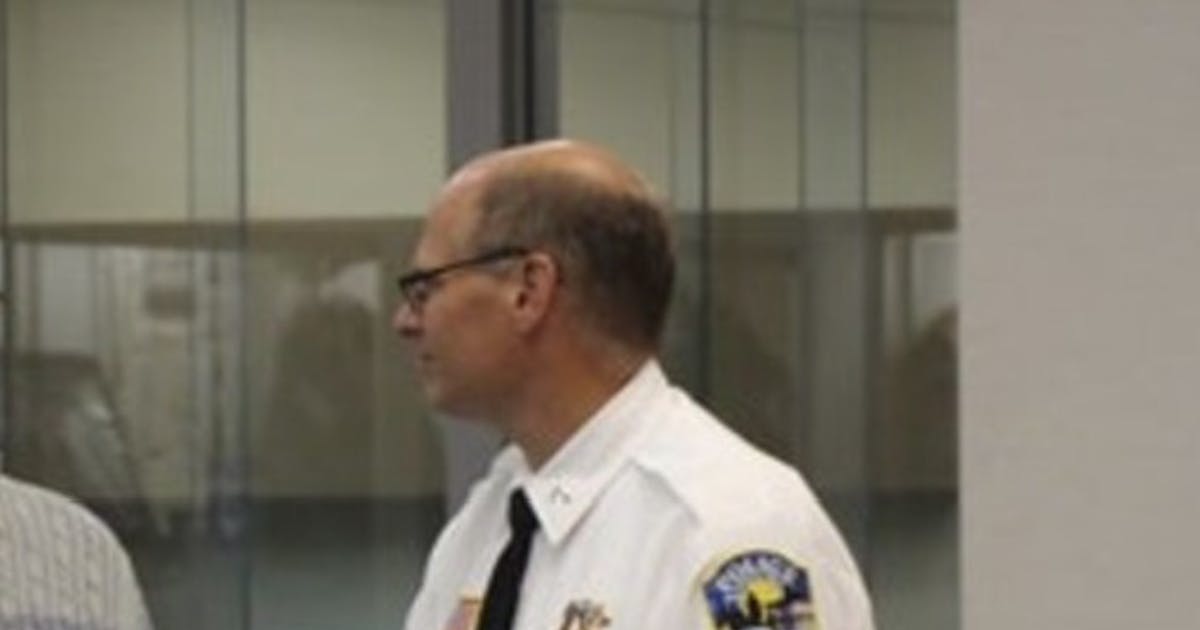 Former Alexandria Police Chief Richard Wyffels was arrested Friday and charged with theft by swindle for using city funds to purchase items for his personal use.

After a yearlong investigation, the Minnesota Bureau of Criminal Apprehension (BCA) said the 57-year-old former chief, who retired in September 2020, charged more than $65,700 to a city-issued credit card, beginning in December 2014. None of the items that were purchased could be found in the Police Department.

“While it is unknown what the Defendant did with every missing item, some items were recovered in the Defendant’s possession and others liquidated for monetary gain,” the criminal complaint states.

For example, investigators say Wyffels used the city-issued credit card to buy a Swarovski Spotting Scope and several accessories in December 2015 for $4,920. After examining Wyffels’ financial records from eBay, PayPal and Wells Fargo, they discovered the scope was sold in March 2020 for $3,710. The proceeds were then transferred to his PayPal account and then deposited into his Wells Fargo account.

According to the criminal complaint, Wyffels’ PayPal account contained numerous other items totaling $12,388 that he sold that matched items he bought with the city’s credit card but were not found in the Police Department.

In another instance, investigators say Wyffels used the credit card to buy a $149.99 car battery at Fleet Farm that he put into his Toyota Corolla, which he then sold.

In a search of his home in April 2021, investigators recovered an iHome alarm clock and a calculator that matched items he purchased on the city’s account. While in the home, investigators noticed light switches, door handles, cameras, Wi-Fi equipment, tools and other items that matched purchases on the credit card.

Numerous items Wyffels purchased have not yet been recovered or located in the Police Department, according to the complaint.

The investigation is ongoing.

An attempt to reach Wyffels was not successful.