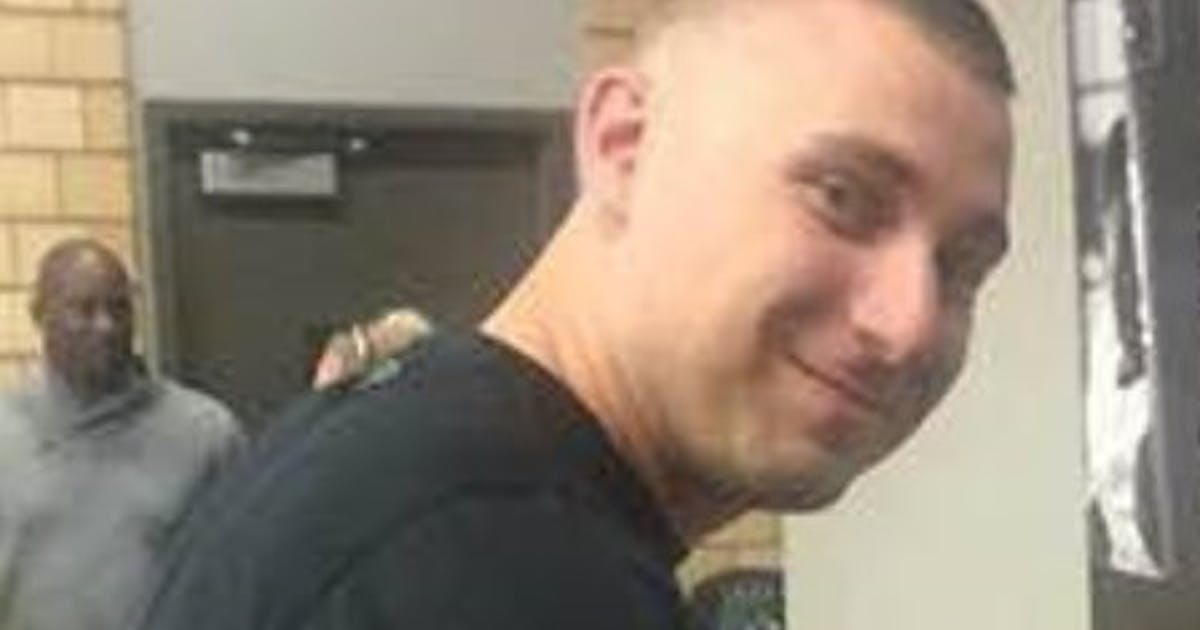 Facing sentencing, convicted former Minneapolis police officer Ty Jindra now is admitting that he did in fact take and use drugs from people he pulled over in traffic stops.

“I am ashamed and feel extreme guilt for abusing my position to take pills from those I encountered on the street, and I admit to committing the crimes I have been convicted of,” Jindra said, according to a court document filed Wednesday in advance of his sentencing.

However, the U.S. Attorney’s Office responded in its own memorandum Thursday that Jindra is only admitting his guilt in an attempt to gain leniency.

“The court should give little or no weight to Jindra’s conveniently timed expressions of contrition,” Assistant U.S. Attorney Michelle E. Jones wrote in the memorandum.

A date for sentencing has not yet been set by U.S. District Judge Donovan Frank, who presided at Jindra’s nine-day trial last fall.

The U.S. Attorney is seeking a sentence of three years and five months, at the top of the advisory sentencing guidelines range. Defense attorney Aaron Morrison asked for a shorter sentence, saying Jindra has learned from his mistakes and will carry the message of sobriety to other first responders and military veterans like himself.

A federal jury in St. Paul on Nov. 2 found Jindra guilty on three counts of confiscating drugs during traffic stops for his own personal use, and two counts of seizing drugs in violation of an individual’s constitutional rights. He was acquitted on six other counts.

Defense attorneys Morrison and Peter Wold portrayed Jindra, who never testified during the trial, as a proactive police officer who operated in good faith and was eager to get major drug dealers off the streets. They said he gave breaks to small-time drug users in hopes of getting information and that he sometimes cut corners, throwing away the drugs he confiscated rather than turning them over to the property crimes unit.

According to Wold in his closing arguments, prosecutors never said what Jindra did with the drugs he allegedly confiscated. “Either they prove Ty Jindra is a drug addict, or he is not guilty,” Wold said.

Federal prosecutor Amber Brennan said in her closing arguments that Jindra could have used the drugs himself or sold them, and suggested that whether he was addicted or not wasn’t relevant. Brennan has since been appointed to the Hennepin County District Court bench by Gov. Tim Walz.

Jindra, who was fired by the Minneapolis Police Department in 2020, was convicted of stealing the controlled substance tramadol during one stop, surreptitiously diverting pills for his own use, and then failing to mention he’d discovered them when he filed a report. He was found guilty of keeping a portion of some methamphetamine that a Minneapolis resident found in a bag on her garage roof, and taking some oxycodone pills for himself during another traffic stop.

In the defense document filed Tuesday, Morrison wrote that Jindra was “crushed by the trauma” he experienced as a veteran in the Iraq War and as a police officer on the streets of Minneapolis. He turned first to prescription drugs and then street drugs, Morrison wrote.

According to the document, Jindra said: “I should have handled my mental health issues honestly and in a healthy way, but instead I began drinking almost every day to blackout and taking whatever prescription pills I could find to numb the pain. When I ran out of my own prescribed Xanax, I began to search for more drugs in the worst way possible — at work as a police officer.”

Jindra said his “biggest regret” was “withholding the full truth from both my attorneys and my close family.” He said he chose to go to trial because “many of the charges simply weren’t true,” but added that he “knew I had committed several of the crimes I was charged with. … The jury in my case made the correct decisions and I respect them for that.”

During some traffic stops, Jindra was working as a field training officer. Body camera and squad camera video showed him pocketing the drugs and hiding the theft from unsuspecting trainees.

Jones wrote that Jindra’s conduct was a betrayal of the authority entrusted in him by the community he served, saying “he victimized community members by committing crimes against them himself. … As a patrol officer in precincts burdened by crime, Jindra knew that the citizens he victimized would be unlikely to report him for stealing drugs and conducting unlawful searches and seizures.”

Jindra’s crimes also damaged the community’s relationship with the police, she wrote.

“The citizens with whom he interacted, and unquestionably others, will be understandably wary of the motives and actions of law enforcement officers … at a time of, perhaps, unprecedented distrust between the community and police officers,” Jones wrote.

She quoted one of his victims in an impact statement: “[Sentencing the defendant] is good. But what is this case going to solve? When there are millions more like him?”

Jones argued that in at least one of the traffic stops for which he was convicted, Jindra’s “unnecessarily aggressive and escalating behavior could easily have resulted in tragedy.” She wrote that after he pulled over the group of young Black men who rolled through a stop sign, squad and body camera video showed him shouting at the driver, approaching with his gun drawn and slamming the driver to the ground.

Jindra’s father, Jeff Jindra, compiled his own history of misconduct allegations before he retired from the Minneapolis police in 2015. He was absolved of one incident after a federal investigation. The elder Jindra was in the courtroom for most of his son’s trial.