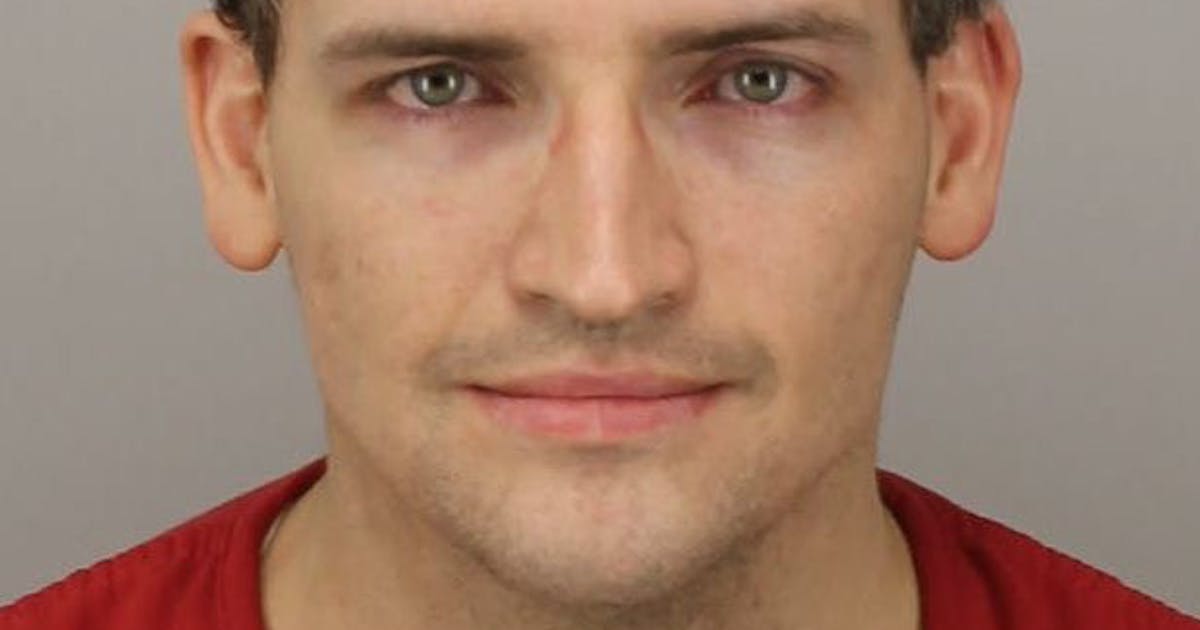 A former church leader in southeast Minnesota was convicted Friday of sexually assaulting a 13-year-old boy in 2018.

Michael Davis, 37, of Dodge Center, was found guilty of two charges each of first- and second-degree criminal sexual conduct, as well as one count of indecent exposure. He was taken into custody after the verdict. A sentencing date has not been set.

According to court documents, Davis sexually assaulted the teen several times at Davis’ home in December 2018. Davis was an elders quorum president at the Church of Jesus Christ of Latter-Day Saints in Kasson; the victim and his family were also members at the time, and Davis was asked to be a mentor to the teen.

Court records show Davis is a registered sex offender in Utah, where he was convicted of two sex crimes before moving to Minnesota.

Geoffrey Hjerlied, an attorney with the Olmsted County Attorney’s Office prosecuting the case for Dodge County, argued the evidence was “overwhelming” that Davis groomed and assaulted the victim under the guise of being a mentor. Defense attorney Thomas Braun argued that the victim’s and witnesses’ testimony was inconsistent, and that law enforcement did a poor investigation after the victim’s mother reported Davis to police in April 2019.

Police stopped Davis in February 2019 for a seatbelt violation while he was driving with the victim. Officers questioned the victim, who denied any abuse took place. Law enforcement initially closed the investigation into Davis but reopened it after the victim told his relatives about the assaults in late March.